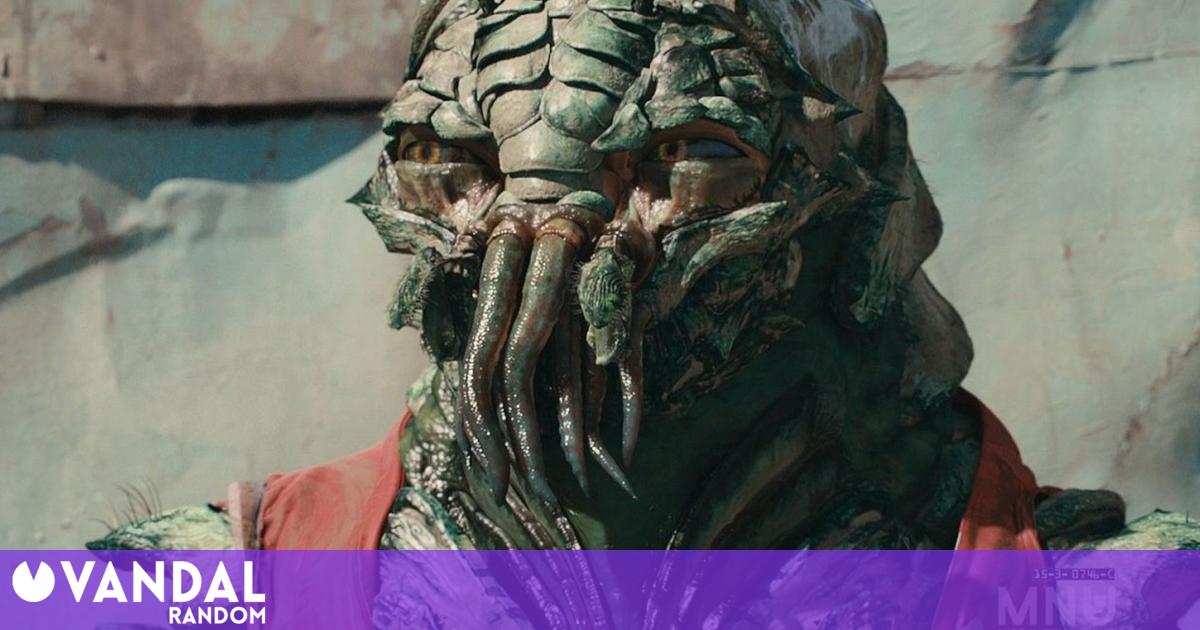 District 10 is the long-awaited sequel to the 2009 post-apocalyptic film, which showed us aliens locked up in concentration camps after their arrival on Earth. And while fans have been waiting since to find out how to continue the story, we have good news: director and screenwriter Neill Blomkamp is already preparing the script for the sequel, and has provided the first details. It seems that the tape will be as close as possible to the original.

District 10: The continuation of the apocalypse

Blomkamp is clear: he does not want a pot going to District 10. The filmmaker, on the contrary, wants to offer a sequel that bets on the same formula as the original film. He affirms that he does not want to “fall into the trap” of other Hollywood sequels, which by aiming so high afterwards can end up slipping both at the box office and in criticism. In this sense, he prefers to opt for a project that largely reflects the same approach as District 9.

“I think the approach to the first film is correct; it’s just a matter of the script,” Blomkamp began by explaining in an interview with The Hollywood Reporter. “If there’s something else going on in the script, then you need a little more money. But I think it’s going to be as simple as we can. That allows everything to be more streamlined and creative and, personally, I like that“.

Blomkamp wants something nimble and creative reminiscent of District 9

The script of District 10 is, meanwhile, still under development. To come from the hand of Blomkamp as well as Terri Tatchell, who collaborated in the script of District 9. the same Sharlto Copley also help with writing assignments. In any case, it seems that it is still too early to know how the adventures of Wikus Van De Merwe continue, but it seems that Blomkamp will do everything possible for fans of the original film to enjoy. District 10 as much as the first time.

On the other hand, a few weeks ago we learned that Blomkamp is also making his footsteps in the world of video games: You are working closely with the development studio Gunzilla Games on the development of a triple A multiplayer shooter. And it seems that he would like to continue delving into the sector in the future: “Games will become […] in what were the movies in the twentieth century. They will simply be the dominant form of cultural entertainment and [quiero] be in it. “