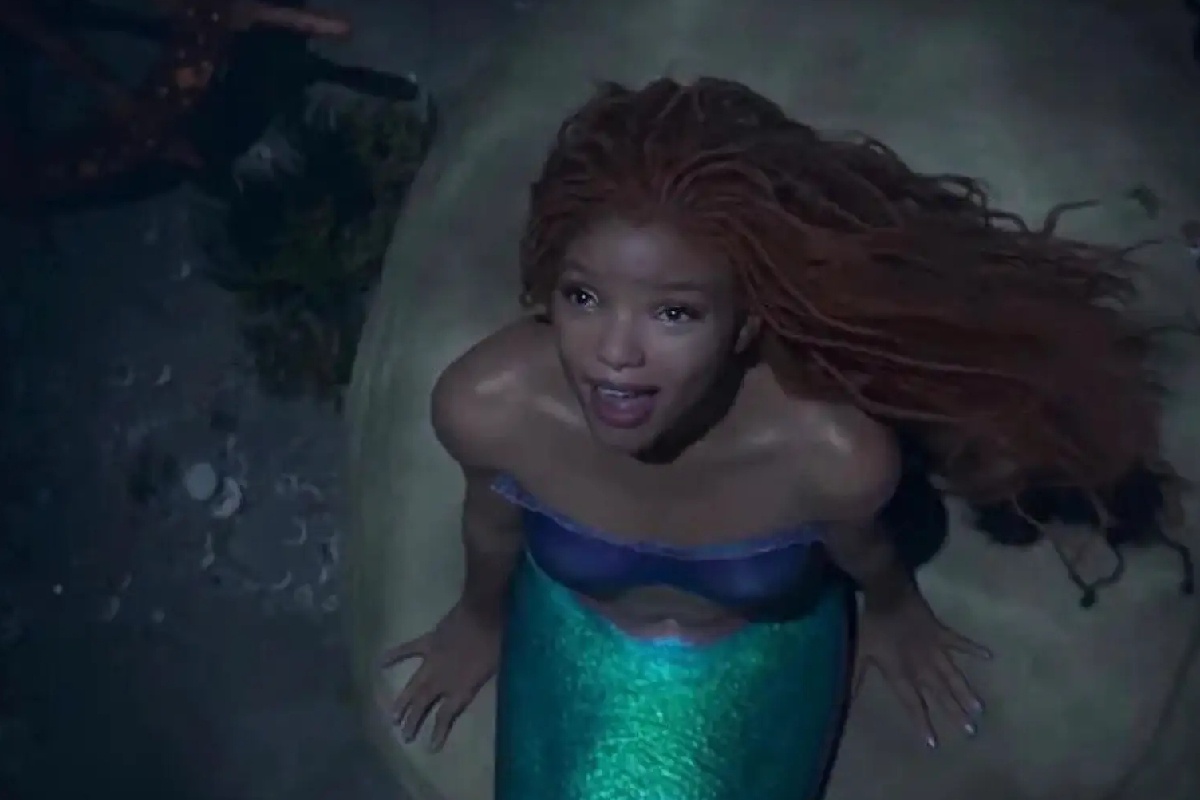 The trailer for the new film in ‘live action’ format, starring an African-American actress, unleashes a debate on social networks

“The little Mermaid is making the inclusion get out of control”, “They ruined my childhood, that’s not The little Mermaid“. These are some of the comments that fans of the original tape share on Twitter, looking for allies to validate their criticism. And it has not been difficult for them to find them.

On September 10, Walt Disney Studios shared the official trailer for the live action of The little Mermaid which will be released on May 26, 2023. The video, of just over a minute, shows the seabed and to the most famous mermaid with her characteristic red hair… and dark skin. Is black ariel starring African-American actress and singer Halle Bailey It has caused quite a stir. The trailer shared last Saturday already has more than 11 million views and 1.5 million views. dislike (which contrasts with likeswhich barely reach half a million).

Faced with criticism of this “forced inclusion” or “propaganda woke up“, in the words of some detractors, several Disney fans have expressed their support for this new version starring Bailey.

An Instagram account dedicated to publishing exclusively content from the mouse company (desineygeeksmx), has shared a post about it, addressing users. haters: “the only forced inclusion is to believe that all the characters must be white and hegemonic. This new movie is definitely not for you and you can stick with the 1989 animated classic.”

He also defends that this new version, which has a racially diverse cast, is made so that the new generations “grow up knowing that diversity exists and that not all the protagonists should be Caucasian.”

The real target audience for this film is children, and this audience has no problem with the mythical siren’s change of race. What’s more, the response to the trailer has been more than positive. Several mothers have shared videos on TikTok of their children’s reaction seeing that Ariel has a skin color similar to his. Jenday is one of those mothers, who shows her daughter’s surprise when she sees the new version of the character “She’s black” says her daughter excitedly. “Do you understand how our children feel when they see themselves in fairy tales, after the world told them they weren’t for them? They can criticize all they want. I only hear the joy and emotion that this girl feels seeing an actress who represents her“, writes the mother in the description of the video.

The controversy of the film has opened the debate on racial representation in the world of cinema. Some fans argue that she must be white, because in the original story written by Hans Christian Andersen, Ariel is of Danish origin. “It’s as if they hired a Caucasian actress to play Mulan,” say several users through Twitter. However, Disney in the first version of the film (released in 1989) does not specify the geographical origin of the story. Also, mermaids are mythological beings that don’t exist, so there can be no “historical accuracy” of the story.

The director of the film, Rob Marshall, assured in an interview with Deadline Hollywood that the choice of Halle Bailey as the protagonist has nothing to do with her physical appearanceInstead, she “embodies the beauty, the passion, the bravery, the vulnerability, the playfulness and the heart of the character. And that’s what we were looking for.”