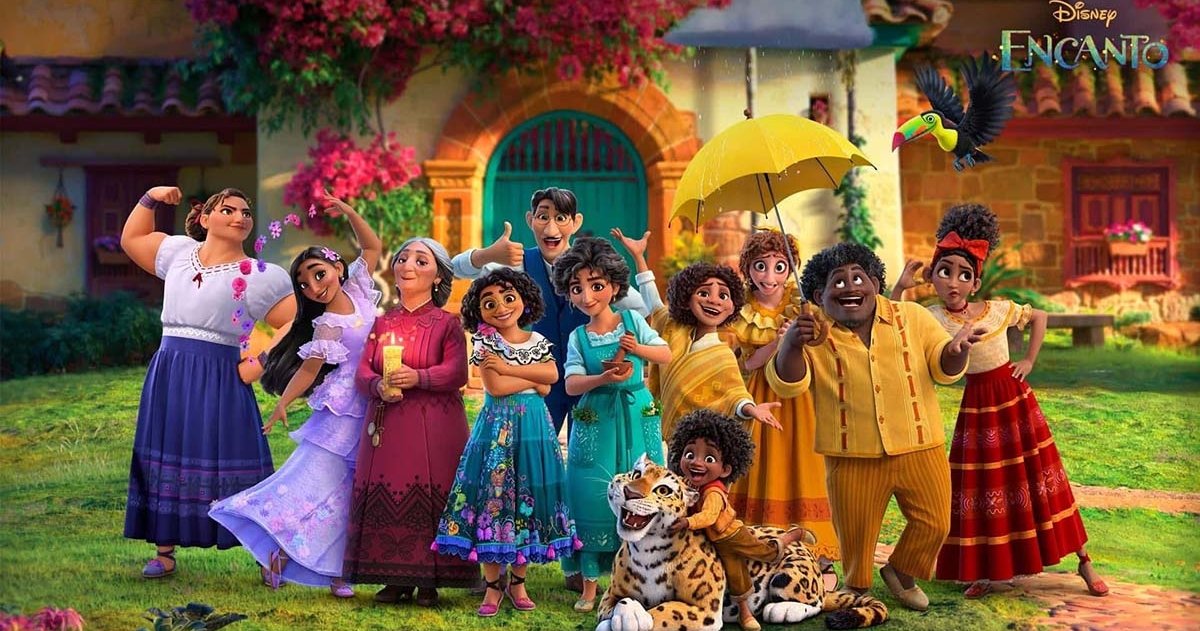 Christmas with Disney + will now be much more extraordinary, discover tons of content to watch as a family.

Disney always makes Christmas more beautiful and its popular streaming platform is a clear example of this. In addition to the Christmas movies that it puts at your disposal, it has a lot of special content to entertain you and your family. But nevertheless, Disney + will now be more extraordinary this holiday season. Read on and draw your own conclusions!

We recently told you what the movies and series coming to Disney + this December. In addition, the platform has several aces up its sleeve capable of making you enjoy these days of the Christmas season to the fullest with the magic of Disney.

Disney Plus will be more extraordinary this Christmas season

An extraordinary Christmas with Disney +

There are some special premieres on Disney + that stand out from the crowd this time of year. Yes make your Christmas days different and unforgettable, you can get it by watching any of these titles.

Right on Christmas Eve, this December 24, you will be able to see the new and long-awaited Disney movie called Encanto. Here you will know the history of the Madrigal, an extraordinary family that lives in Encanto, a beautiful and enchanted town. In this place, each child in the town has a magical gift except for Mirabel. But when home is threatened, Mirabal may be the only hope for salvation.

Millions of years ago, cosmic beings known as the Celestials began genetically experimenting with humans. Although they were trying to create individuals with super powers that would do good, something went wrong and The Deviants appeared, destroying and creating chaos in their wake.

Both races have faced each other in an eternal struggle for power throughout history. In the middle of this war, Ikaris and Sersi try to live their own love story. A perfect alternative for lovers of marvel movies.

The Beatles: Get Back

Did you want good music in December? Well, The Beatles: Get Back is a documentary series that will make you a spectator of the recording sessions that this legendary group had during a crucial moment in the history of music. Find out exactly how it was the closeness, camaraderie and creative genius of this quartet. A landmark production based on more than 60 hours of unreleased material shot by Michael Lindsay-Hogg in January 1969 and more than 150 hours of never-before-heard sound. 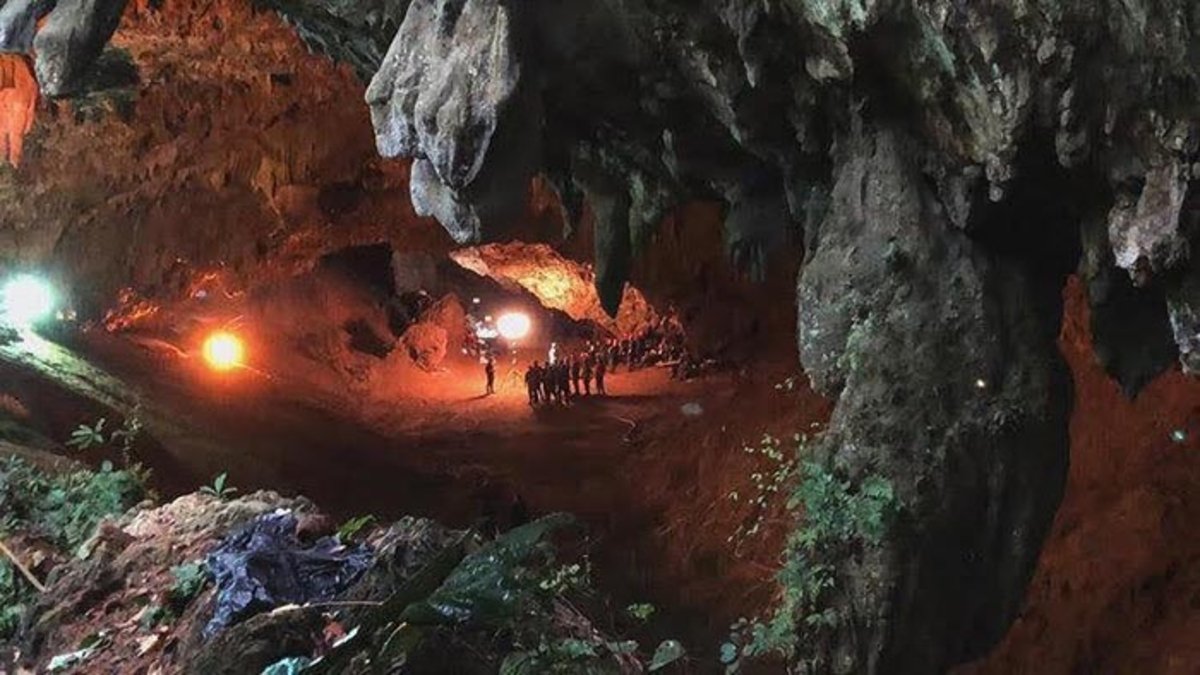 Rescue in the deep

The Rescue was awarded Best Documentary at the 2021 Toronto Film Festival. Learn about the extraordinary story that brought the world to a standstill in 2018 when it was produced the complicated rescue of twelve children and their coach trapped in a flooded cave in northern Thailand. Find out what the dangerous world of cave diving is like, the amazing courage and generosity of rescuers, and the solidarity of the international community that came together to save children. As you must imagine, it is one of the best documentaries you can see on Disney +.

A film that shows you the untold story of Howard Ashman, the brilliant lyricist behind Disney classics like Aladdin, Beauty and the Beast, the Little Mermaid and creator of musicals like The Shop of Horrors. It is an intimate look at the life of this Disney legend with his creative drive and the process behind the music, all accompanied by never-before-seen archival footage, movies, and personal photographs. Explore in depth everything the lyricist did behind some of the world’s most classic and well-known family movies.

Start enjoying all the content by subscribing from the button below!

Disney + will now be more extraordinary this holiday season