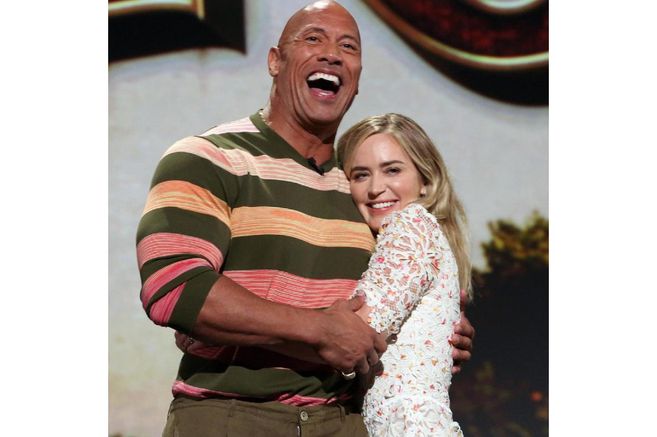 Featured news from Film and TV

The film will premiere simultaneously in theaters and on the Disney + platform on July 30. The preview shows how Lily, played by Emily Blunt, plunges into an Amazon adventure alongside Frank, starring Dwayne Johnson.

Disney released the full trailer for the new movie “Jungle Cruise,” which it plans to premiere simultaneously in theaters and on Disney +. Inspired by the Disneyland attraction of the same name, the film is an adventure about a trip through the AFrankmazonas with the witty Captain Frank Wolff and the intrepid researcher Dr. Lily Houghton.

Lily travels from London, England, to the Amazon rainforest and recruits Frank’s questionable services to guide her downstream in La Quila: his battered but charming boat. Lily is determined to discover an ancient tree with unique healing properties that has the power to change the future of medicine.

(We recommend: Aaron Taylor-Johnson will be Kraven the Huntsman in the new Spider-Man spin-off.)

Together, in this epic quest, the unlikely duo face supernatural forces and myriad dangers lurking in the deceptive beauty of the lush jungle. But as the secrets of the lost tree are revealed, the dangers increase even further for Lily and Frank, and their fate, and that of humanity, hang by a thread.

(It may interest you: HBO Max: know launch date and subscription cost).