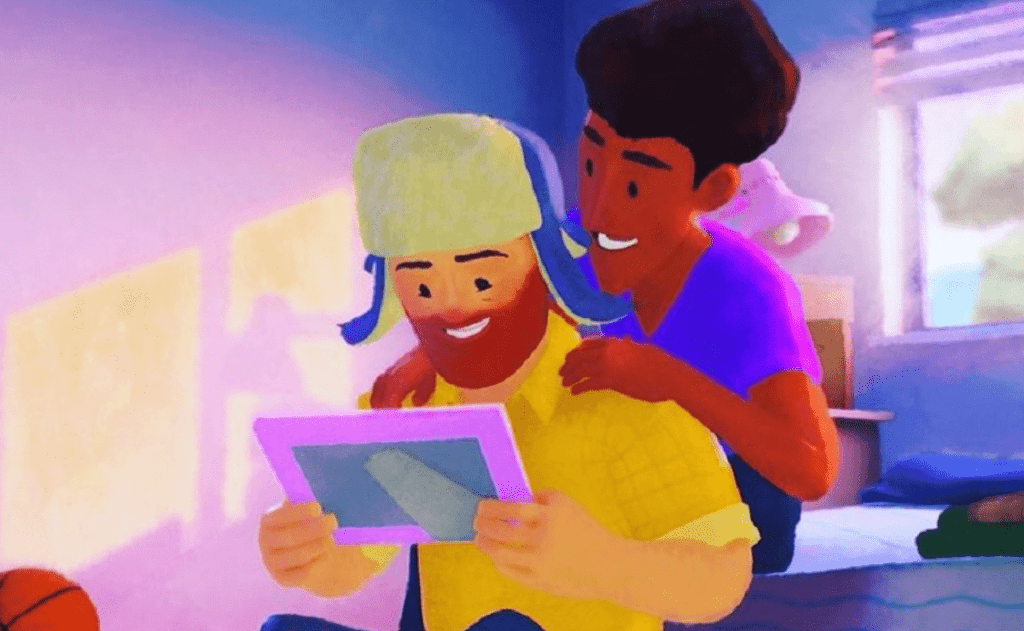 As you can read, the communications regulator of Russia, Roskomnadzor, he warned last Friday to Walt disney co against content distribution that he said was harmful to Russian children with the release of one of his short films, called “Out”, which features a gay protagonist.

Roskomnadzor warned that he had sent a letter to the mouse company stating that this went against a Russian law on the distribution of information that “denies family values ​​and promotes non-traditional relationships” to infants, it is worth mentioning that “Out” was launched by Disney + on USA last year and it wasn’t until this weekend that the fuss was caused.

For this we must remember that relationships between people of the same sex are legal in Russia, however, there is a law, enacted in 2013, that prohibits the dissemination of “propaganda of non-traditional relationships” among the young russians.

You may also be interested in: The mistakes that Disney made in Cruella, his new live action

Because of this, human rights groups have condemned the legislation, saying it has helped increase social hostility towards homosexuality in their country, now, the Russian prosecutor asked on Monday that a advertising by Dolce & Gabbana on Instagram that showed couples of the same sex kissing was banned in the country.

It is worth mentioning that the short film “Out” of Pixar It is, without a doubt, a vindication towards the LGTBI + community that, for years, sought to identify with the characters and narratives, in short format, of this animation factory.

“Out”, a name that refers to the expression “coming out of the closet”, tells the story of Greg, a young man who is about to move to the city with his groom, Manuel, when he receives a visit that he did not expect, yes, precisely that of his parents; who are very enthusiastic about helping you with your move.


The problem is that they do not know about their relationship and, much less, that it is homosexual, so it will be his pet Jim who will help him to tell his secret, in the best way: “Just look them in the eye and tell them: Mom Dad, I’m… ”, says Greg.

In this way, he becomes the first gay protagonist of a Pixar animated short film, as part of the Sparkshorts initiative, which proposes young talents dedicated to animated films to explore new narratives in short format.

The aforementioned short film ‘by Pixar, premiered on May 22 on the streaming service in the United States, and arrived in Mexico at the end of the year, with nine minutes of duration, this animated short is written and directed by Steven Clay Hunter , who has worked on other Pixar projects such as “Finding Dory” and “Toy Story 4”.

This short film reminds us of other releases on the Disney Plus platform in which it includes topics dedicated to the LGTBI + community, as was the case with some films such as “High School Musical: The musical series” in which a gay couple appeared, or also the bisexual character from the animated series “Star vs. The forces of evil ”, meanwhile, how to avoid the Cyclops Spector police from the list, in the 2020 film“ Onward ”, to which the American actress Lena Waithe contributed her voice.

There is also Zootopia 2016, a Disney film to which Shakira composed the soundtrack and where a couple of antelopes of the same genre are seen living together, so “Out” joins the inclusion bet of the animated factory in its short formats, being the seventh work in the Sparkshorts series. 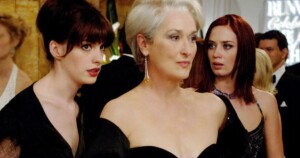 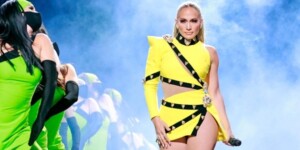 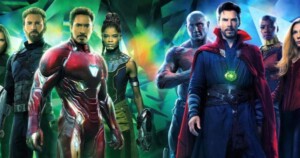 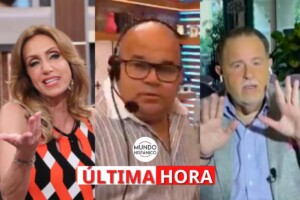 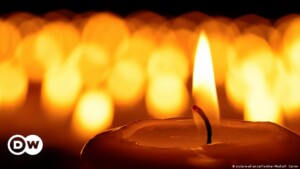