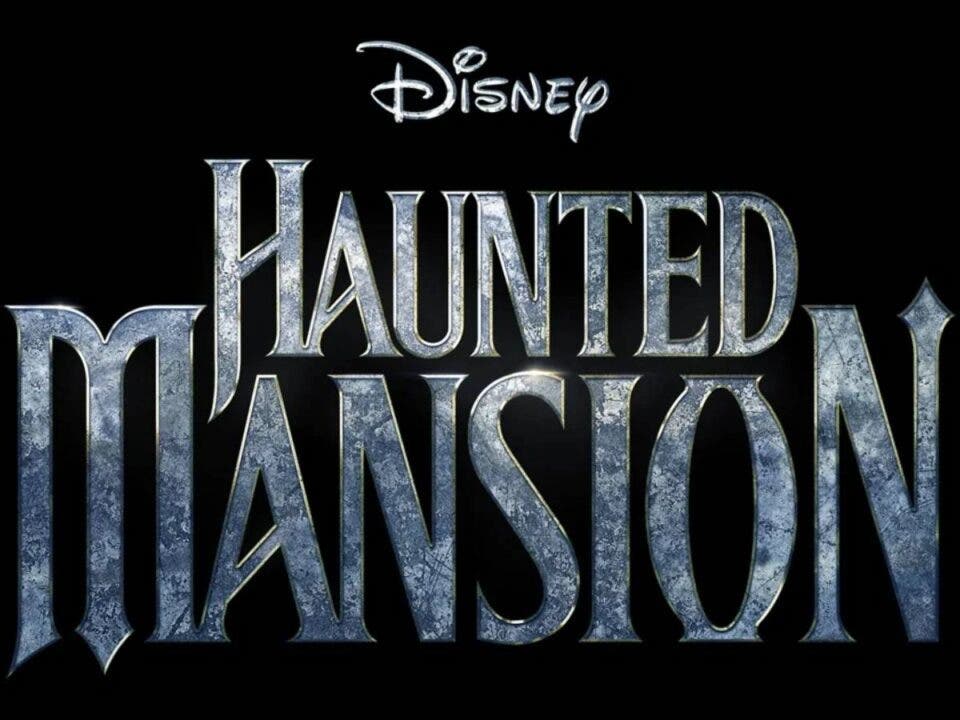 The reboot of The Haunted Mansion by Disney has been officially presented. These are the details we know now!

Disney has unveiled the official logo and story details for the reboot of The Haunted Mansion. The film is based on the company’s iconic theme park attraction. It has been in development since 2010, twelve years ago. The Haunted Mansion It is directed by Justin simienfilmmaker responsible for dear white people (2014). The cast of the Disney film is full of stars, as it is headed by Rosario Dawsonwho gives life to Ahsoka Tano in the saga of starwars. She is accompanied by other actors of the stature of Chase Dillon, Tiffany Haddish, LaKeith stanfield, Danny DeVito Y Owen Wilson. It is scheduled to be released on March 10, 2023.

Just this week, Disney released the logo and details for the new Disney story. The Haunted Mansion. This supernatural comedy will tell the story of gabby (Rosario Dawson), a single mother who moves into a mysteriously affordable mansion in New Orleans. She travels with her son (Chase Dillon) in search of a new life. After discovering that the mansion is inhabited by ghosts, he enlists the help of a priest (Owen Wilson), who in turn turns the exorcism into a wild adventure. To do so, they recruit a widowed paranormal scientist (LaKeith Stanfield), a psychic woman from the French Quarter (Tiffany Haddish), and a cantankerous historian (Danny DeVito).

It is the third version that will have the Mouse House attraction!

The Haunted Mansion (2023) will be the third film inspired by the classic Disney theme park attraction. We go back almost twenty years ago to find the first of them, the one from 2003. It was carried out by Eddie Murphy. Recently, there was a review by The Muppets that could be seen in Disney+. Therefore, the new reboot of The Haunted Mansion you need a fresh, modern look to stand out from the competition. Everything indicates that it will be so. The studio wants to put a twist on this family story and it’s shaping up to be a very fun and highly recommended movie.

Disney presents the reboot of The Haunted Mansion