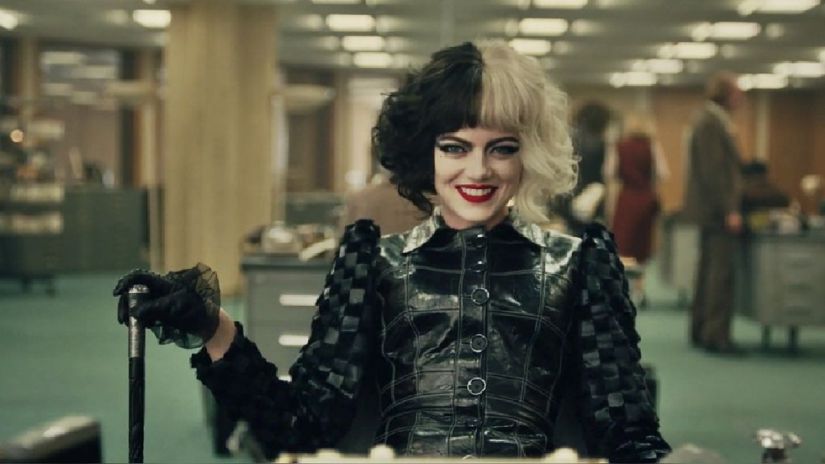 “Cruella”Will train digitally on May 28. Faced with the closure of cinemas due to the pandemic, the digital platform Disney + will allow you to see the new movie starring Emma Stone through Premier Access at an additional cost to the monthly – or annual – price of the service.

The story of Cruella de Vil (Emma Stone) will be told from its origin, prior to becoming the evil villain of the classic “101 Dalmatians”. Focused on her youth, specifically on her professional start in fashion, the protagonist will find in Baroness Von Hellman (Emma thompson) an example to follow, but she too will be the target of his revenge.

Since Friday, May 28, the production live-action “Cruella”Can be seen in Disney + with a payment of 54.90 soles to access the Premier Access. This amount will be additional to the monthly price of the service streaming, which is 25.90 soles since its official launch in our country.

It is recalled that “Cruella” Y “Black Widow“Continue the calendar of exclusive digital premieres that began with”Mulan“And, later, with the animated film”Raya and the last dragon”. In other countries of the world, films are launched simultaneously on platforms and movie theaters due to the opening of theaters and entertainment spaces.

About the movie “Cruella“

“Cruella” It is next live-action from Disney that it will not continue the line of its predecessors in the cinema, since it proposes to place the protagonist in a completely unknown context for the public. In the 1970s, a young Estella de Vil sets out to promote her own name with original fashion designs… although her difficult past leads her to be corrupted by a malicious ambition.

In an era of the punk rock revolution, a smart woman – and with a history of scams – known as Cruella de Vil (Emma Stone) seeks to break into the world of glamor in London. Your good taste and creativity for fashion will catch the eye of Baroness Von Hellman (Emma thompson), but their professional relationship will take a vengeance course.