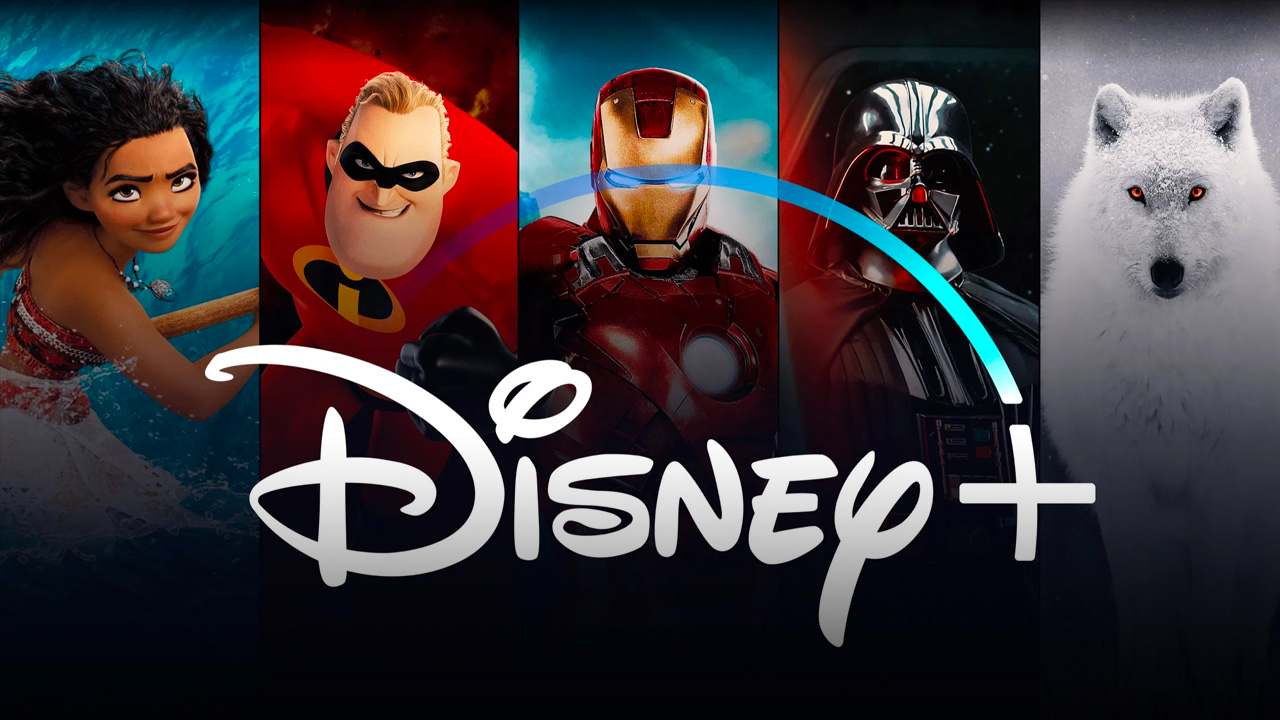 Disney Plus does know how to pamper its fans: to celebrate two years of existence, the platform will have its subscription on offer and you will be able to enjoy all its content for only 29 pesos.

Disney Plus knows how to pamper the most loyal users, and since a few weeks ago we had informed you that on November 12, the streaming platform has prepared several surprises for all fans of the world of Disney. Today it was made public that Disney Plus will have an unprecedented offer, in which you can contract a month of its content … for only 29 pesos!

The service is decreasing your rate by 82%, the all-time low since it first landed in Mexico. This offer is valid from November 8 to November 14, so we must clarify that only in that period you can hire the service for 29 pesos, because later the cost of Disney Plus will be from 159 pesos. If you are interested in this offer, you just have to go to Official site and start your test.

The best of all is that the promotion will respect all the functions of the platform even if you are paying only 29 pesos. That is to say, You will have access to the content in 4K, the most recent releases in the catalog and the option to download series to watch offline.

This surprise occurs within the framework of the second anniversary of Disney Plus, to be celebrated by throwing the house out the window on 12th of November: Shang Chi and the Legend of the Ten Rings and Jungle Cruise will finally reach the streaming, the latter at no additional cost.

In addition, we will be able to enjoy exclusive previews of all the verticals of La Casa del Ratón (Disney, Pixar, Marvel, Star Wars y National Geographic) and enjoy other great productions such as Entrelazados, My poor and sweet little angel, The world according to Jeff Goldblum, Under the Helmet: The legacy of Boba Fett, among many others.

Disney + Day: How can you hire Disney Plus for 29 pesos?