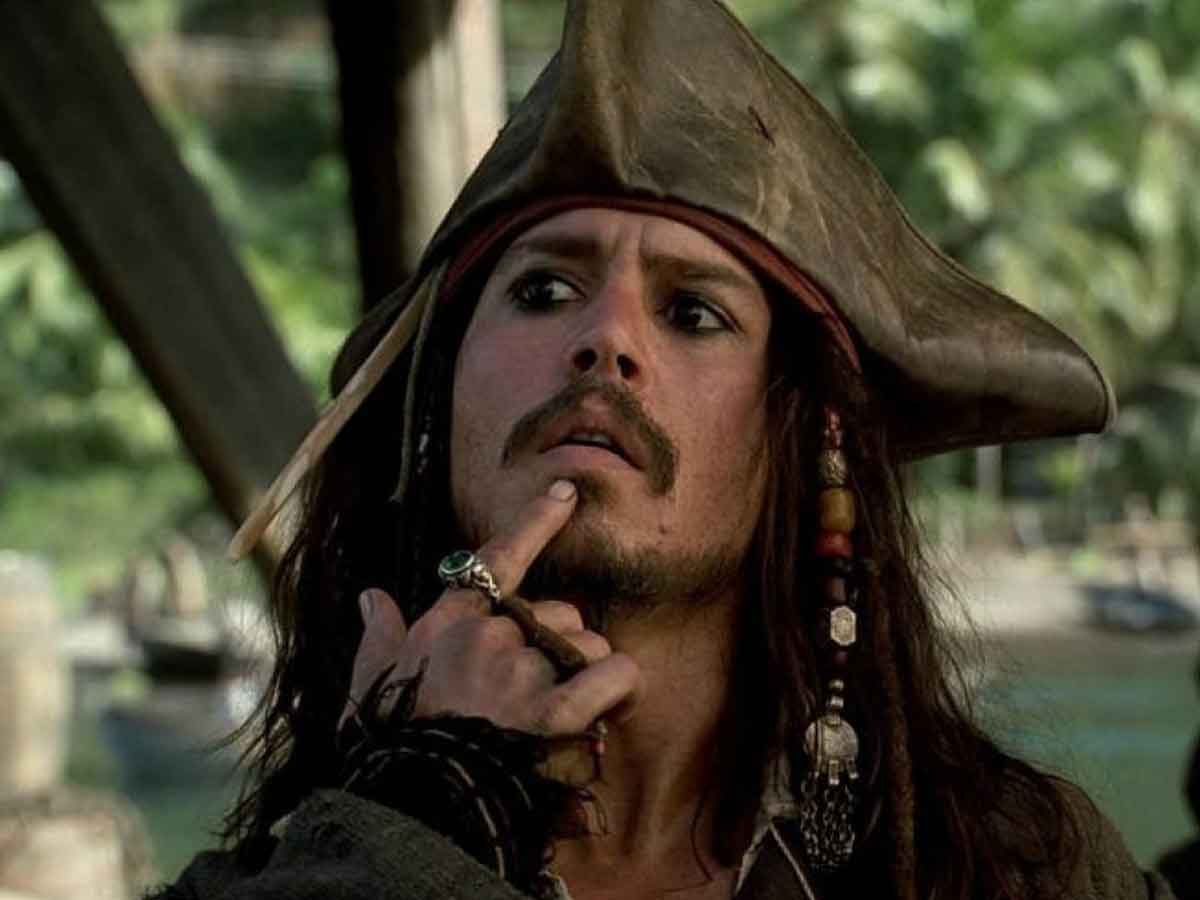 The character of Jack Sparrow played by Johnny Depp is the protagonist of Disney’s Pirates of the Caribbean saga.

In 2003 the first film of Pirates of the Caribbean based on a theme park attraction in Disney. What undoubtedly stood out the most was the impressive performance of Johnny depp What Jack Sparrow, which was even nominated for an Oscar. Although that year he won it Sean Penn for Mystic River.

The movie Pirates of the Caribbean: The Curse of the Black Pearl It was so successful that they have made four more installments later. That is why they are thinking of continuing the saga or restarting it but without Johnny depp What Jack Sparrow. Since the actor is facing the study of who for his legal problems with his ex-wife Amber Heard and they don’t want me to return to character anymore. Although a lawsuit filed by A. Lee Alfred II Y Ezequiel Martínez Jr go ahead and Disney I could lose the character.

In 2017, Alfred Y Martínez they sued Disney saying their original idea for a gender-defying pirate had been stolen from a script they sent to the studio. They claim that some elements of his story, specifically the role he became Jack Sparrow, were taken from his original idea. At first the judge dismissed the lawsuit, since the very ideas of Alfred Y Martínez they were taken from famous pirates who actually existed.

The Court of Appeals has allowed the lawsuit to go ahead.

Everything is now in a phase that will rely on expert testimony to determine whether Jack Sparrow was, in fact, an original character or just someone based on popular pirate themes.

The most curious thing about all this is that Johnny depp can save Disney. Since he made such a special performance and that at that time the managers did not understand, that it can differ substantially in what they devised Alfred Y Martínez originally.

If it is really confirmed that Disney copied ideas of others, that can mean a millionaire compensation. So we will have to be attentive to how this matter evolves on Jack Sparrow.

Disney could lose the rights to Jack Sparrow