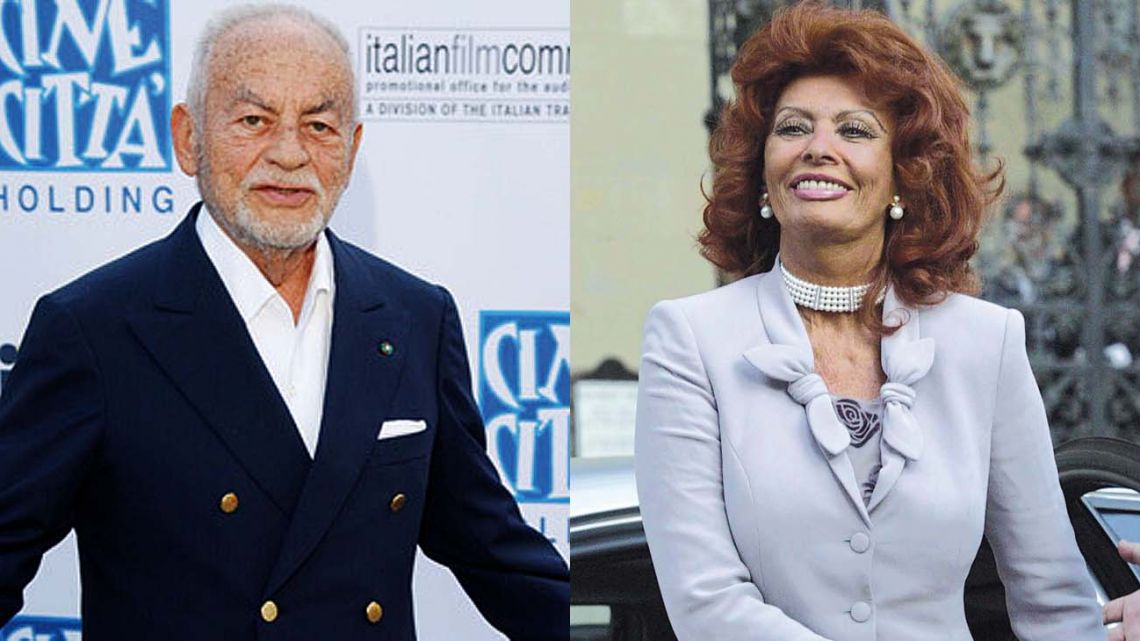 Known as Dino, Agostino De Laurenttis, was born on August 8, 1919 in Torre Annunziata, Italy, where he grew up as a spaghetti seller for his father’s small factory. However, at the young age of 21, after his acting debut, he discovered his true path behind the cameras, thus becoming the Italian producer that brought the cinema of this country to the international scene after the Second World War.

By 1948, Dino was already establishing himself as a professional producer with a powerful career, which led him, along with his friend Carlo Ponti, to the restructuring of the production plants, giving life, for the first time, with its own available studios, to the company “Bridges – De Laurentiis “In subsequent years and after settling in the United States, due to Italian legislation, De Laurentiis established himself as one of the best film producers.

Founded his new company, the De Laurentiis Entertainment Group, his experience grew more and more, participating in a large number of successful films and acclaimed by the audience, even accompanied by actors of the stature such as: Al Pacino in Serpico (1973), Jessica Lange, in the version of King Kong 1976 and Timothy Dalton for Flash Gordon in 1980. He also managed to produce the first film featuring the character of Hannibal Lecter Manhunter.

Still, the life of Dino De Laurentiis, was not always a resounding success, after his entertainment company declared bankruptcy and his divorce after 34 years of marriage to actress Silvana Mangano materialized, added to the death of one of his sons, the subsequent years took him to his roots producing adaptations of successful books, although he did not obtain the same glory.

Dino never gave up his desire to continue producing, and after rebuilding his love life, along with fellow producer Martha Schumacher, he continued to garner looks on the big screen, but not in such a positive way.

His last production in 2007 called Virgin Territory, translated as Virgin territory and titled in Spanish as Knight’s apprentice, It did not get the expected criticism, despite wanting to address the modern public, many young people classified it as “resounding nonsense.”

Have an outstanding cast, an inspiration from a masterpiece of Italian prose as it was Decameron, an Italian storybook, and a plot that mixed comedy, drama and romanceIt was not enough to achieve the success that characterized De Laurentiis. However, the prestige of the legendary producer remained intact, reaping awards such as the Irving G. Thalberg Memorial, awarded periodically by the Academy of Motion Picture Arts and Sciences of the United States, and the Golden Lion for a lifetime, awarded by the Film Festival. Venice cinema.

Even after his death on November 11, 2010, he continued to be awarded and honored for his amazing work in around 500 movies. In 2012 he was awarded the America Prize in memory of the Fondazione Italia. Likewise, since the year of his death in his hometown, Torre Annunziata, the Short Dino Short Film Festival has been held, dedicated precisely to the memory of the great film producer Agostino De Laurentiis.

Dino de Laurentiis, produced 500 films and continued to be awarded even after his death