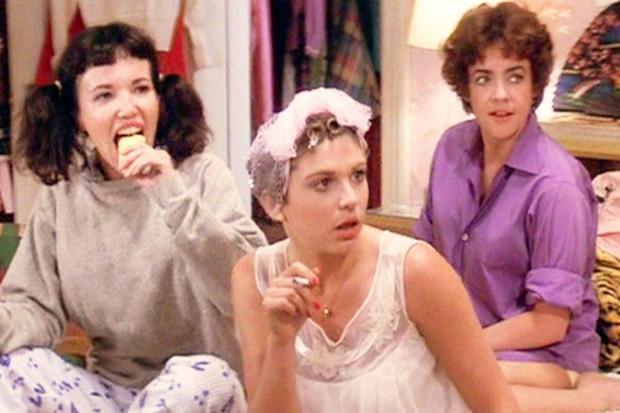 Dinah Manoff is one of the actresses who was part of the cast of the legendary “grease”, the film starring John Travolta and the recently deceased Olivia Newton-John. The artist was only 19 years old when she was accepted to be part of the feature film, but she is still surprised that she was accepted after the audition. Because the American interpreter, who later dedicated herself to teaching, lacked something vital to be part of a musical.

Dinah brought Marty Maraschino to life.. If the name doesn’t ring a bell, you will surely remember the student who was wearing a pink jacket in Sandy’s scenes. Yes, she was part of the group of students known as “Pink Ladies”.

In an interview with the Seattle Times 2010, the interpreter said that she did not know why she had been accepted for the role of Marty and that I was sure that they were going to reject her. Life, however, gave him the opportunity to be part of one of the most important cinematographic phenomena in history.

In this way, worked closely with Travolta and Newton-John, treasuring great memories that accompany her to the present day. She already had her artistic vein before, with her father Arnold Manoff as Screenwriter and his mother Lee Grant in acting. However, there was something that, at that time, the actress still could not do and that was a sin for any artist in a musical.

WHAT IS THE STORY OF DINAH MANOFF AS MARTY FROM “GREASE”?

Dinah Manoffthe actress who gave life to Marty in “Grease”, I didn’t know how to sing or dance when he had his audition for the movie starring John Travolta and Olivia Newton-John. She was only 19 years old and she thought she would be kicked out for not having the necessary qualities to be in a musical: dancing and singing were vital to the story!

However, those responsible for the iconic tape they accepted her because they valued her grace and her humor when saying her dialogues. Therefore, to avoid being out of tune in the middle of the choreographies, she was placed almost hidden in the dancing and singing scenes. “They were hiding me. I really couldn’t keep up!”told in the aforementioned medium.

He explained that they told him to always be behind Jaime Donnelly in these shots, who gave life to Jan, who could dance for a long time and without so many difficulties. In this way, her lack of skill with her voice and body went unnoticed in the feature film based on the musical of the same name.

WHAT WAS IT LIKE WORKING WITH JOHN TRAVOLTA ON “GREASE”?

Secondly, Dinah Manoff recalled that working with John Travolta on “Grease”when the actor was 24 years old”, was something magical. The star had just rolled “Saturday Night Fever”a tape that the cast of the musical went to see at the cinema during its premiere, with the artist’s invitation.

“He had a power in that moment that was so incandescent and irresistible, sexy and charismatic… When you were close to him, you felt it, like a vibration coming off him”detailed Manoff to the Seattle Times about her experience with the famous American performer. 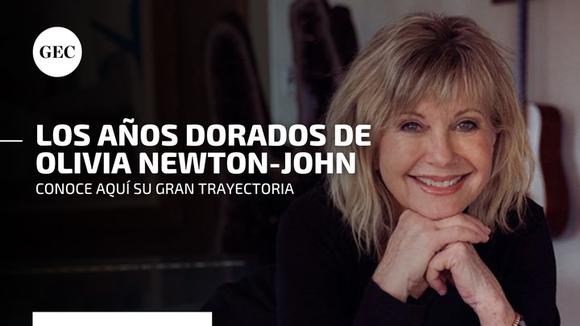 The protagonist of Grease lost her fight against cancer after 30 years and leaves us at 73 years old. Hollywood colleagues gave her the last goodbye with emotional messages. Let’s recall the best years in the trajectory of the remembered “Sandy”.

Despite “Grease” It was released more than four decades ago, in 1978, this cinema classic continues to captivate everyone. How to forget the love story of the rebel Danny Zuko and the innocent Sandy Olsson, as well as the characters that came out throughout the plot.

For this reason, get to know little-known information about this classic of world cinema by clicking HERE.

Dinah Manoff: the curious story behind the actress of “Grease”