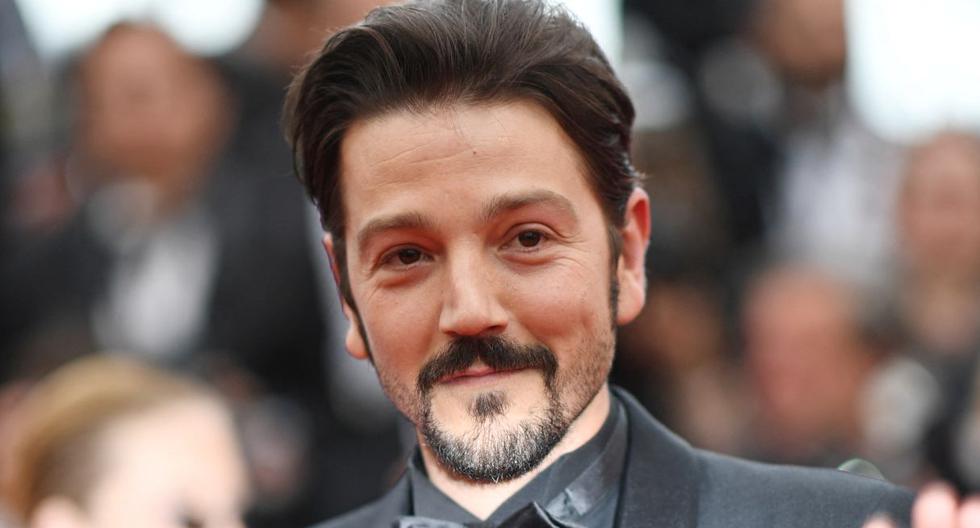 Diego Luna He will be awarded the Honor Award at the 8th edition of the Platinum Ibero-American Film Awards, which recognizes “his intense career in Ibero-American audiovisuals” and “his work in disseminating Spanish and Portuguese-speaking culture.”

The Mexican actor is, at just 41 years old, one of the “Maximum exponents of the Ibero-American audiovisual industry around the world”, has indicated the organization of the Platino in a statement.

Immersed in the world of culture since his birth, Diego Luna (Toluca de Lerdo, 1979), He made his debut at the age of 8 in the short film “The last end of the year”, by Javier Bourges, and his rise to fame was in 2001 with “Y tu mama tambien”, by Alfonso Cuarón.

Without forget his participation in the Star Wars universe with “Rogue One”, along with Felicity Jones, playing Cassian Andor, character that will return in the homonymous series.

He also appeared in numerous Mexican soap operas during the 1990s, although Luna’s best-known television role is that of Miguel Ángel Félix Gallardo in the series “Narcos: México”, with which he won the Platinum Award for Best Male Performance in a Miniseries.

With Gael García Bernal he launched the itinerant documentary tour, a traveling festival dedicated to the promotion of non-fiction cinema throughout the Mexican geography. AND in 2008 they founded the production company Canana Films.

Luna picks up the baton Raphael, last recognized with the Platinum of Honor in the VI edition of the awards, held in 2019 in Mexico (last year, at an online gala, this award was not awarded).

The actor and director will collect his honor award at a gala to be held in Madrid on the first weekend of October. Among the favorite films of this edition are the Colombian “The forgetfulness that we will be”, by Fernando Trueba, and the Guatemalan “La llorona”, by Jayro Bustamante, both with 11 nominations.

In the television section, the Spanish “Patria” has five candidates, followed by the Mexican “Someone has to die”, the Colombian “Theft of the century” and the also Spanish “The paper house”, all of them with four.

The Platinum Award They are promoted by EGEDA and FIPCA and supported by the Ibero-American Film Academies and Institutes.

Melissa Paredes suffered decompensation in “Queens of the Show”