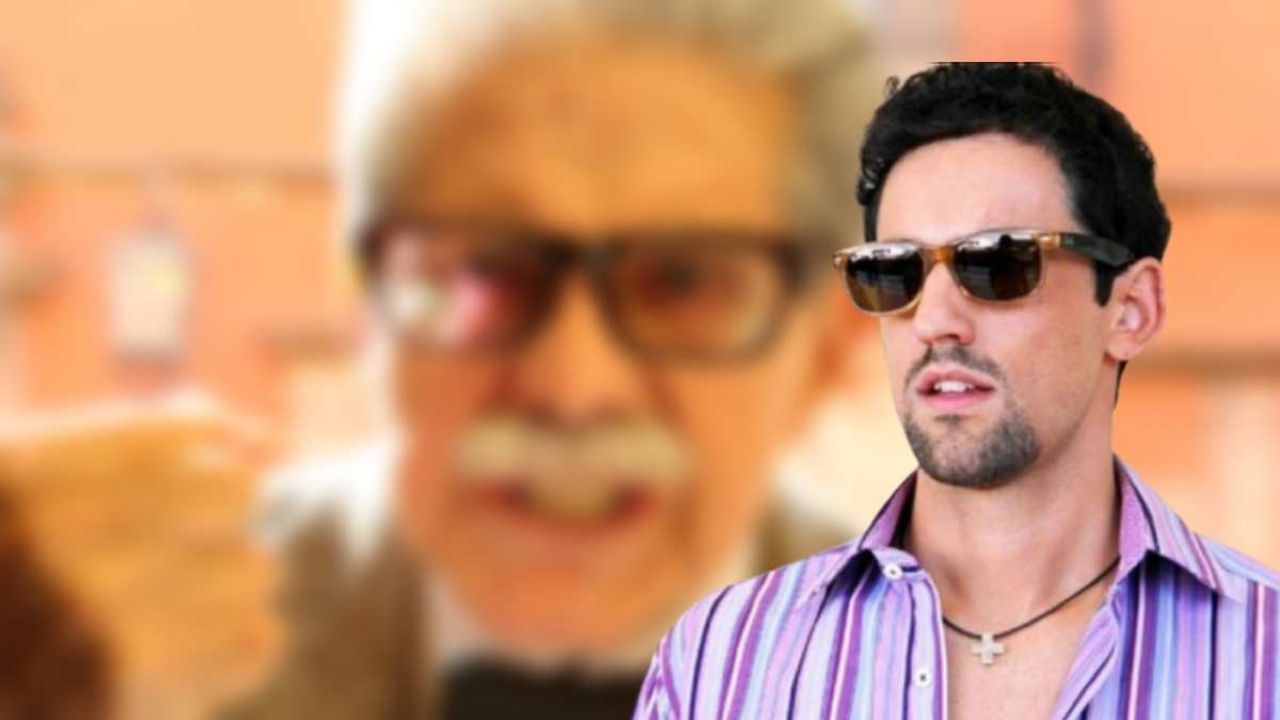 After almost a decade of films dedicated to the issue of drug trafficking and corruption in politics, in 2013 it was released “We the noble”, A film that was in charge of changing the Mexican industry.

Since then, the comedy returned to the national billboards; However, a large part of the productions focused on romantic comedy and few jewels have been launched on the market, among these the case of “A father not so father”.

Don Servando Villegas (Hector Bonilla), an old curmudgeon and intolerance comes to an asylum where he was admitted to live the last days of his life; However, his bad character, little appreciation for others and his tendency to discriminate against his colleagues and staff who work in the center cause him to end up being expelled.

Since most of his children do not want to see him even in painting, it is the youngest of these, Fran (Benny Ibarra), the one who decides to take him to live with him.

The situation is complicated because the place where the elderly man is received is not inhabited solely by his son, his grandson René (Sergio Mayer Mori) and his daughter-in-law Alma (Jacqueline Bracamontes) but by several people who live together in a collaborative society.

In this way, the protagonist, who has various prejudices about people, must deal with a homosexual couple, several foreigners, people of different races and even a young man whom he classifies as a hippie.

The story is completely different from the movie of Gary Alazraki that catapulted Luis Gerardo Mendez already Karla Souza to stardom; however, he has a very similar sense of humor.

The situations to which Don Servando is exposed form a similar hook to those experienced by the characters in Call Y Barbarian Noble, since in both comedies the protagonists are taken out of their comfort zone so that they learn about the need to see the other as an equal and also learn the value of things.

“A father not so father” It is a break not only from romantic storytelling tapes, but comical situations that highlight the importance of connecting with others and learning that you shouldn’t just live with a vision of the world.

The audiovisual also has a family message that focuses on showing that before closing to a form of parenting, tutors must listen to their children to find common ground.

The most remarkable thing about the work is the role of Hector Bonilla, who only with throat clearing, gestures and slight movements convinces the audience of the discomfort he feels at every moment.

The weak points are Sergio Mayer Mori Y Benny Ibarra, as well as the clichés that are constantly presented; However, this film directed by Raul Martínez is one of the installments that has become a cult classic among lovers of Mexican cinema.