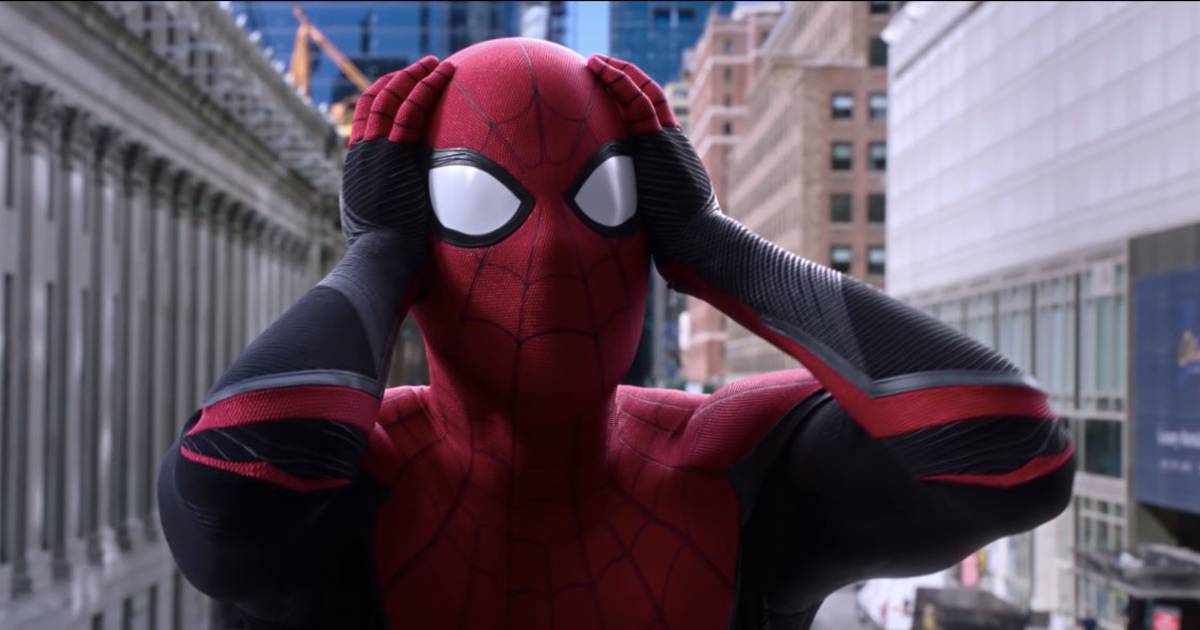 Although there is still more than a month to go before the premiere of Spider-Man: No Way Home, the millions of fans of the tremamuros, they already started the countdown. And the multiple leaks that have been published on social networks during this week, make people think at all times about the third film of the Jon Watts trilogy.

In the early hours of Monday, two images were leaked that appeared to be taken from the film’s recording set. Some may doubt the veracity. But being honest they seem very real. In one of them, the three Spider-Man interpreters appear in the different sagas. While in the other, there is Matt Murdock AKA Daredevil, starring Charlie Cox.

So this should be enough to revolutionize social media with different theories about the development of the feature film that opens (early date) on December 16. With this there should be talk until his arrival at the cinemas. However, anyone who follows the Marvel Cinematic Universe (UCM) knows that for their fans the word does not exist too much.

Therefore, this Wednesday, November 10, an alleged leak came to light, totally different from that of the appearance of Andrew Garfield and Tobey Maguire, along with Tom Holland.

Twitter users posted a box of the Spider-Man: No Way Home LEGO set. In the presentation of the toy, it is precisely specified that it refers to the third film starring Tom Holland. So, according to the villains that make up this collection, it would turn the feature film completely upside down.

Before revealing who the two villains that appear in the LEGO toy box are, it is necessary to make it clear that it could be an action with a purpose. That is, they placed these two characters to avoid, coincidentally, spoilers. But each one takes it under their consideration.

In the publications that were posted on social networks they appear, in a Mysterio box. The simple presence of this villain, played by Jake Gyllenhaal in Far From Home, made many imagine that the “multiverse” could again be an illusion provided by Quentin Beck, as it happened in the 2019 film.

In addition, the theory grows due to the fact that the Vulture, the villain of Homecoming, appears in the other box. The imagination of some Twitter users says that this is a trick of these two characters to try to defeat the Peter Parker we all know.

Something redeemable from these theories, no matter how crazy they may seem, is that again it generates doubt and expectation for what we are going to find when we attend the cinemas on December 16 to see the film by Sony Entertainment and Marvel Studios .

Did LEGO drop a Spider-Man: No Way Home spoiler inadvertently?