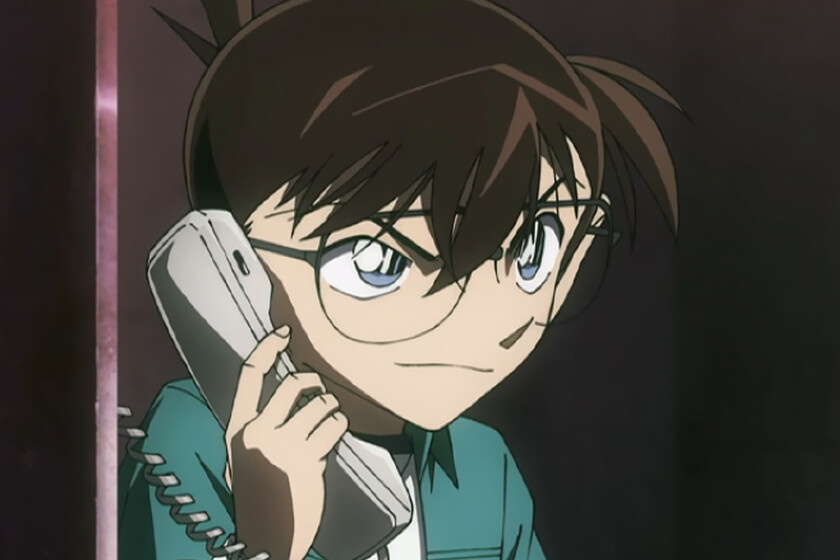 In Spain we will still have to wait until summer to be able to see the 25th film of ‘Detective Conan’… but in the meantime, ‘the halloween bride‘ has already been released in Japan leading the Japanese box office and has finished opening the door to more films in the franchise.

Up to thirty ‘Detective Conan’ movies in sight

‘Detective Conan: The Bride of Halloween’ was released in Japan on Friday, April 15, and reportedly grossed over €13.7 million in its opening weekend in theaters, taking first place at the box office. Until now, the collection record within the franchise was held by ‘Detective Conan: The Fist of Blue Sapphire’, with the equivalent of 13.5 million euros raised during its first weekend.

Movie 25 of ‘Detective Conan’ It has not been left alone there, and it is that in terms of numbers on the day of its premiere it has collected 24% more than ‘El Puño de Zafiro Azul’ on the day of its premiere. With such good figures behind him, those responsible for ‘The bride of Halloween’ estimate that it could become the highest grossing film in the franchise and exceed 10 billion yen (about 71.95 million at the exchange rate in euros).

So taking into account the great box office that ‘The Bride of Halloween’ is doing, it would not be strange for us to have more ‘Detective Conan’ moviesand for a while.

According to the producer of the films Shuho Kondouplans are already being made for films 27 to 30 of the franchise. For now everything is up in the air but they would already be posing the main characters with Goshō Aoyamathe creator of ‘Detective Conan’.

All the planning would still be in its infancy, but considering the pace and production of the movies, there would be premieres of the franchise until 2027. This would finish confirming that indeed there is already a movie 26 in the works, although there are not too many concrete details about the plot yet.

‘Detective Conan: The Bride of Halloween’ opens in style in Japan and those responsible are planning five new films for the franchise