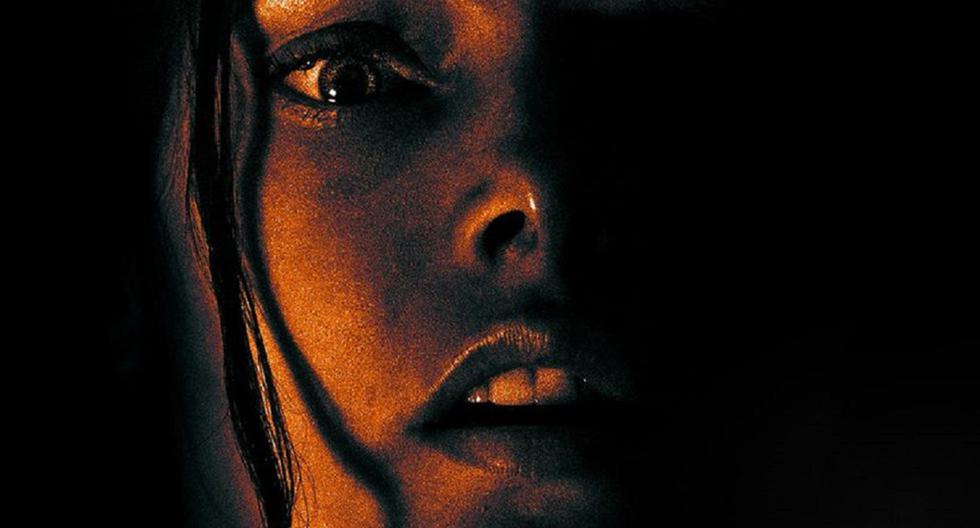 BEWARE, SPOILER ALERT. Directed by Peter Winther and written by Dakota Gorman with Winther, “Deadly move”(“ Aftermath ”in its original language) is a Netfix movie that was released on August 4, 2021 and stars Ashley Greene, Shawn Ashmore and Sharif Atkins.

MORE INFORMATION: Explanation of the end of “Viejos”

The film focuses on a young couple who, in a last attempt to overcome an infidelity, move to a new house. Despite the fact that the place where they intend to start a new life was the scene of a brutal murder, Kevin and Natalie agree to buy it due to the low price.

Shortly after moving in, they start receiving magazines they never subscribed to, you hear strange noises, some objects move around, and they feel harassed. Even Natalie’s sister disappears, but they think she just prefers to stay away. The next victim is the family dog, who is poisoned.

Natalie is the one who witnesses the most strange events, but neither her husband nor the police believe that it is a real threat, since no one but her appears on the security cameras. So who is tormenting them?

WHAT HAPPENED AT THE END OF “DEADLY MOVING”?

After Natalie defended herself against a man who appeared at the door of her house with the intention of abusing her, it is revealed that the person responsible was Robert, Claudia’s husband, the sister of the previous owner of the house and the woman who sold the property.

Robert’s goal was to scare him and force them to sell the place at a lower price, since he was counting on the house to pay his debts. Although he admits to being behind the social media posts and other attacks against the couple, he denies poisoning the dog and Kevin, and entering the property.

Obviously, no one believes him, but he was not lying. The one who moves objects, turns off lights, takes pictures of Natalie as she sleeps and tries to kill Kevin is Erin’s lover, the wife of the first owner, Jay.

Thanks to a video that Natalie records with another camera, she discovers the truth, however, she cannot escape from Otto, who takes her to his hiding place and keeps her handcuffed. To save herself from certain death, the designer pretends to understand her situation and shows her empathy. It even makes him believe that he will stay with him.

When Kevin returns home he looks for his wife, but only finds Otto, who knocks him unconscious and is about to murder him. Natalie manages to free herself from the handcuffs, calls the police, and with the help of her partner, stabs Erin’s lover.

A month later, the leading couple of “Deadly move”He moves out of that house and they are looking for a new place to start from scratch. At least the tragic experience helped them resolve their conflicts and stay together.

WHAT DOES THE END OF “DEADLY MOVING” MEAN?

So some of the attacks were committed by Robert, while others were Otto’s responsibility, including the death of the dog and Natalie’s sister. During the movie of Netflix, it is mentioned that Erin was the one who designed the house, that is, she ordered to build tunnels and secret conduits to keep her lover hidden. That is why Otto did not appear in the surveillance videos and moved easily throughout the house.

She probably agreed to live in such a small space out of love for Erin and went crazy when she chose her husband. This would confirm the theory that Jay’s sister has regarding that fateful day and the disappearance of the security camera videos.

Yes OK “Aftermath“Ends with Kevin and Natalie’s moving, at the end of the movie, the closet door closes slowly, does it mean that Otto is not so dead or someone else decided to hide in that place?

On the other hand, the first part of the film is based on real events. According to ABC NewsIn 2011, Jerry Rice and Janice Ruhter experienced several sinister events shortly after moving into a home in San Diego, California (United States). The person in charge was Kathy J. Row, a woman who wanted to buy the film before they did.