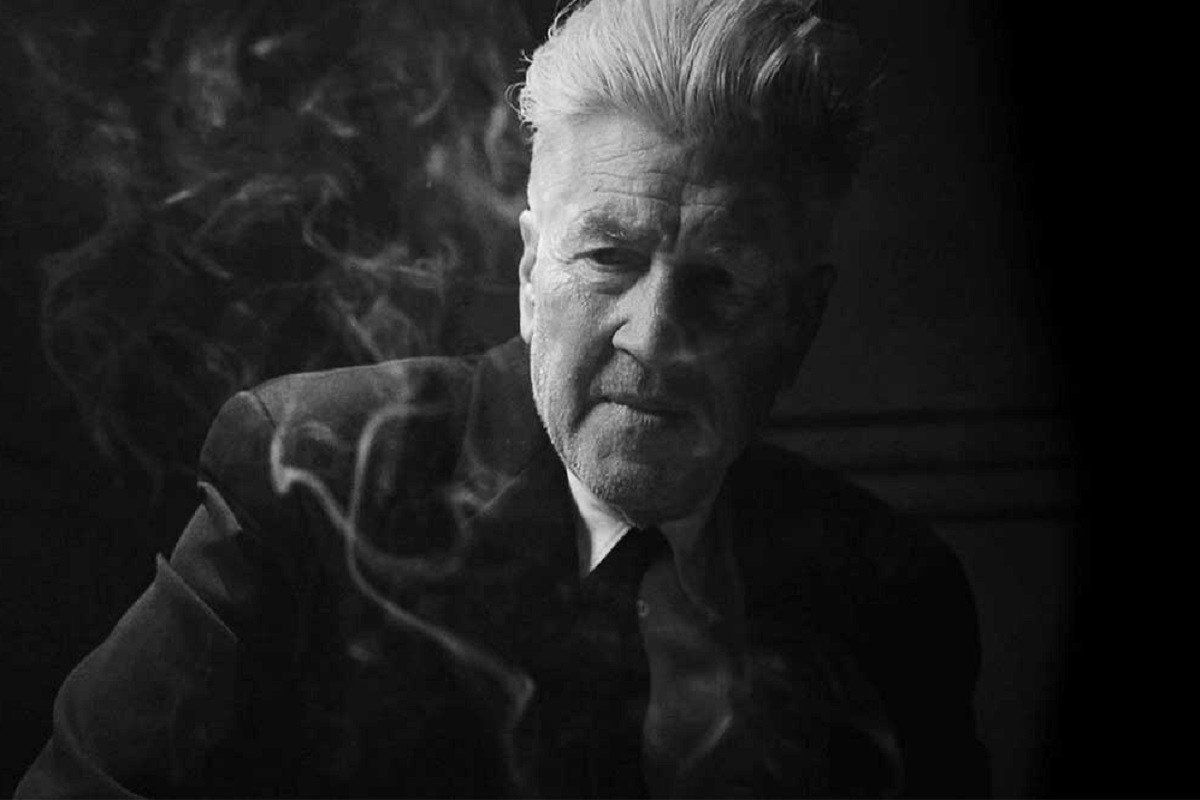 David Lynch He is one of the most eccentric directors that North American cinema has produced. His author’s work travels through the recesses of the mind, parallel temporalities and works from estrangement stories that often border on the paranormal. His filmography contains a series of great successes and cult titles that make him a fundamental director for any movie buff. Here’s a list of the top 10 Lynch movies sorted by their IMDb score.

In this film based on the homonymous novel by Frank Herbert, Lynch strictly messes with science fiction. On a distant planet, the royal messiah was born to restore order to the universe, but there are forces that do not want evil to be defeated.

This film condenses many of the typical elements of Lynch’s poetics, exploiting the psychological thriller and staging one of his fetish actresses: Laura Dern. The story shows us the transformation of an actress who begins to behave like her character and her world turns into a surreal nightmare.

The young lovers Sailor and Lula flee from a variety of strangers who are sent by her mother to kill Sailor. This film features an all-star cast consisting of Nicolas cage, Laura Dern, Willem Dafoe, among others and perhaps it could be classified as one of the least Lynchean films within his filmography.

This film follows from the acclaimed series Twin Peaks and places its events five years before what we saw in the series. It works as a prequel and tells us the story of Laura Palmer as an epilogue.

Henry Spencer tries to survive his industrial environment, his angry girlfriend and the unbearable screams of his newborn mutant son. This is one of the most important works of David Lynch’s career and also one of the most experimental.

Anonymous Video Recordings Herald Musician Murder Conviction; A gangster’s girlfriend leads a mechanic down the path of evil. This film has horror overtones and is also among the director’s most celebrated.

Possibly the most acclaimed film of Lynch’s career and also the most paradigmatic of his style and storytelling. The discovery in a field of a severed human ear leads a young man to an investigation related to a beautiful and mysterious singer from a nightclub and a group of psychopathic criminals who have kidnapped her son.

After a car accident on Mulholland Drive leaves a woman with amnesia, she and a girl who has come to Los Angeles in search of fame as an actress begin to solve the mystery of the victim’s true identity.

David Lynch adapts the life of John Merrick in this black and white film that tells the story of the phenomenon known as The Elephant Man, who has a chilling deformity on his face but who reveals himself to be a kind person, with intelligence and sophistication.

An elderly man buys a John Deere tractor and drives from Iowa to Wisconsin to see his sick and estranged brother. This was a highly acclaimed film although it escapes from Lynch’s convoluted narratives and the type of characters he usually puts on stage.