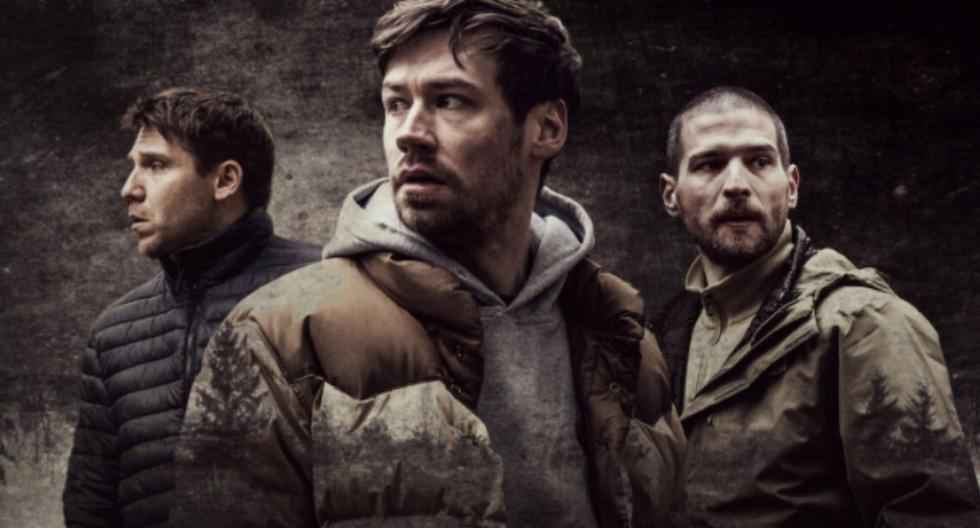 “Dams”, the new suspense film by Netflix, had an ending for which many of the viewers have thrown countless questions on social media. Here we are going to tell you the meaning of the outcome of the story of a group of friends who have an unforeseen event in the middle of the forests of a mountain.

As we have seen in other stories, in Germany its forests have always given rise to a series of written narratives and audiovisual productions, which end up appealing to fantasy, but above all to danger. A clear example of this is “Dark”, and of course the most recent premiere of the streaming platform, “Fangs”.

This German Netflix production is written and directed by Thomas Sieben. The scenes have been recorded in the forest area very close to Switzerland. There a group of friends, all Germans, arrive with the sole intention of holding a bachelor party for one of them.

WHAT HAPPENED AT THE END OF THE FILM “PREAS”?

At first, the group of adventurers assumed that it was a man who was chasing them. An old forest hunter. But, they would later find out that when Eva approaches the lake, they were wrong. The cost of this discovery was mortal, because when Stefan goes to her, he ends up being shot in the body.

This did not represent more than a serious problem for the rest of the group of friends, since Stefan was the only one of them who knew the path of the forest. Despite this situation, they manage to escape, although without knowing what direction to take. Peter’s suggestion is that the group break up, as she won’t be able to pursue all fronts. After a vote it is finally decided that they all stay together.

The travelers manage to reach a store located in the national park, but when trying to contact the police, Eva kills one of the store’s workers and also Vicent with a bullet in the neck.

Minutes later Roman finds a house with a grave named after Anne. The funny thing about all this is what he sees in the video that was inside. In the images it is seen how a drunk man meets Eva at the lake. There the subject accidentally shoots Anne, killing her.

In the ending of Prey you can see how Roman gives a sigh, although it is not entirely clear if his brother survived. Although from the images in the film, there is no follow-up to know if Albert has survived or not.

ACTORS AND CHARACTERS OF “PREY”