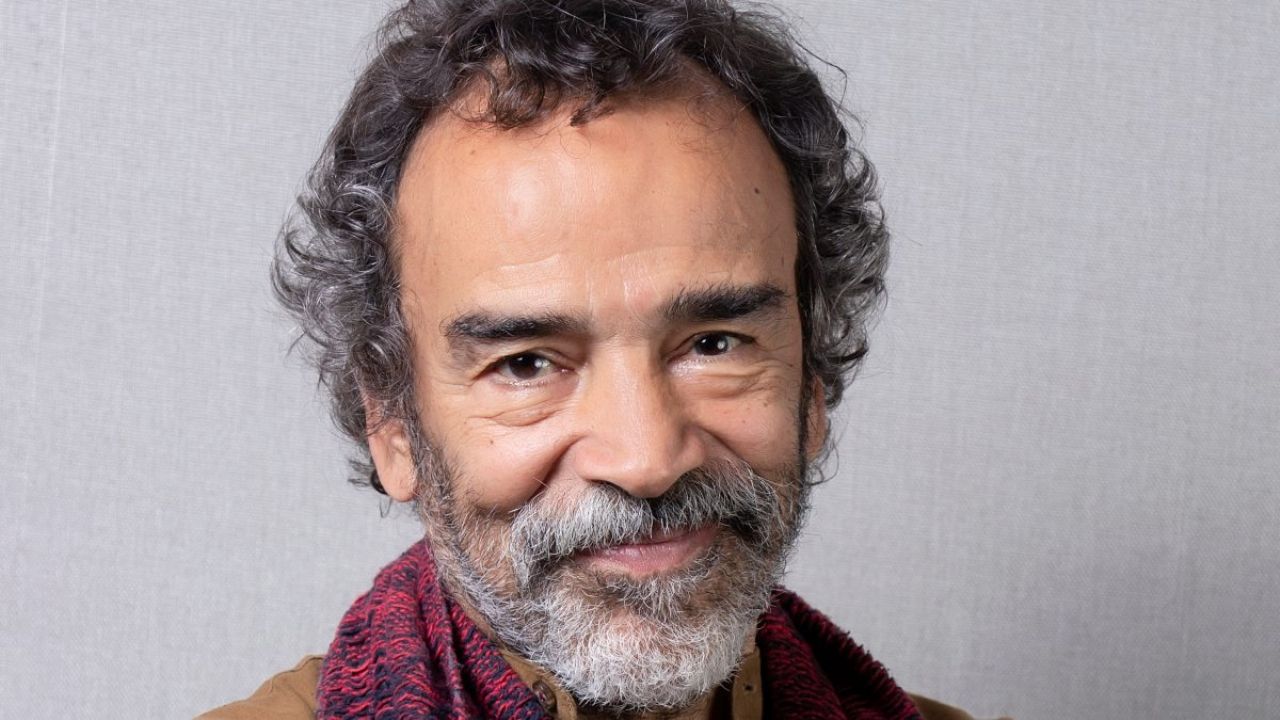 HBO Max is getting ready to launch a new Mexican series: Killer of Oblivion, based on the Turkish series called Personality, in which the renowned actors participate as protagonists Damian Alcazar and Paulina Gaitan.

The series will premiere in October 2021; However, the streaming platform presented the trailer for the new series produced in Mexico.

What is Killer of Oblivion about?

The series focuses on Pascual, a retired police officer who was diagnosed with alzheimer, who will seek to distract himself from his irreparable memory loss by solving a case from his past that still haunts him. He will try to liquidate those responsible for a terrible crime. In this process, he will meet a young policewoman who is conducting the most important investigation of her career.

The 65-year-old man will dedicate each of his murders to the young policeman and will go through his memories to connect the links between these murders and discover the truth, so while he loses his memory, she must remember.

Cinema during the AMLO government

In an interview for the program Emergency Journalism from El Heraldo Media Group, Damian Alcazar pointed out that the priority of this government is not culture, but cleaning up what was “terribly rotten that already was, it is not going to spend money to continue making movies when money is required to start up the dams in the north so that there are not these problems of the Water”.

“(Culture) is very important, but first the children have to eat, then you can put movies on them, but if you put them to see movies without eating, they are malnourished.”

Likewise, the Mexican actor commented that “every movement makes everything around you have an adjustment”, and although culture has always needed a lot of support and budget, he considers that the mechanisms are changing.

He stressed that after his meeting with the head of government, Claudia Sheinbaum, with which it was agreed so that more than a thousand films can be seen in the squares of all city halls, in schools.