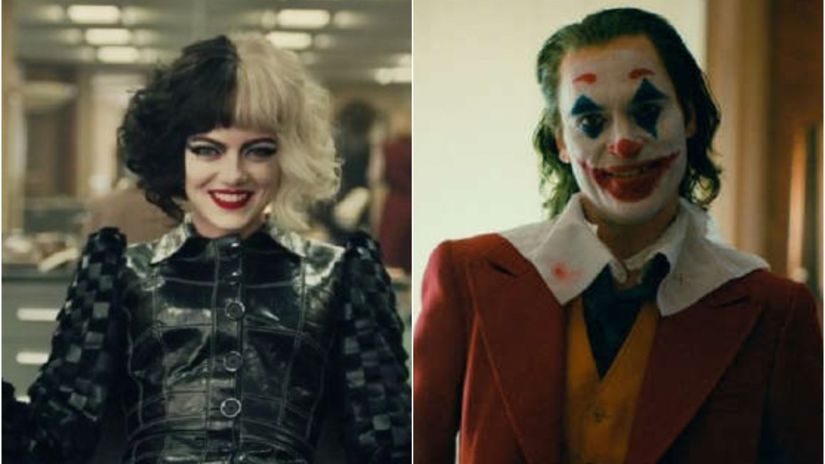 After the premiere of “Cruella”, On May 28, the comparisons with the movie“ Joker ”, played by Joaquin Phoenix, did not wait. Against this, the director of the film inspired by the villain of “101 Dalmatians”, Craig Gillespies, spoke.

In an interview with “Comic Book Movie“, Director of “Cruella”Said he was honored by the comments about the resemblance of his film to that of Batman’s enemy.

“I loved ‘Joker‘They did an amazing job on it, so I was happy for the comparison, but I knew it’s so drastically different from that in terms of tone, ”Gillespies said.

“Cruella”Is set in the 70s, in the middle of the punk revolution, and portrays the first rebellious days of the designer Estella de Vill and how she becomes Cruella of Vil. On this rebellion, which many have compared with that of “Joker”By Joaquin Phoenix, the director assures that his proposal has its own essence

“There were some people who said to me, ‘Does that worry you?’ And I thought that, as soon as the movie comes out, people will see that it is their own thing and that it is not the worst thing in the world to be compared to ‘Joker‘but I was a bit surprised by how much it became fashionable, ”he said.

How much does it cost to see “Cruella”?

“Cruella”Was released digitally today, Friday, May 28. Given the closure of cinemas due to the pandemic, the digital platform Disney+ will allow you to see the new movie starring Emma Stone through Premier Access at an additional cost to the monthly – or annual – price of the service.

The story of Cruella de Vil (Emma Stone) will be told from its origin, prior to becoming the evil villain of the classic “101 Dalmatians.” Focused on her youth, specifically on her professional start in fashion, the protagonist will find Baroness Von Hellman (Emma thompson) an example to follow, but she too will be the target of his revenge.

Since Friday, May 28, the production live-action “Cruella”Can be seen on Disney + with a payment of 54.90 soles to access the Premier Access. This amount will be additional to the monthly price of the service streaming, which is 25.90 soles since its official launch in our country. 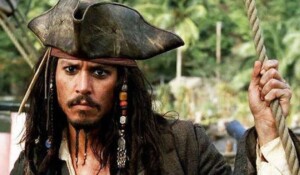 Jack Sparrow will be back but not with Johnny Depp 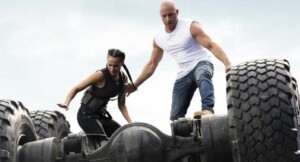 “Fast and furious 9”: the scene that could not be made because it was too expensive 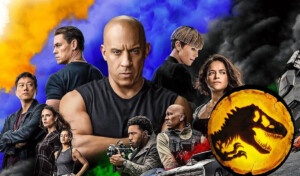 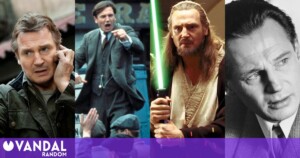 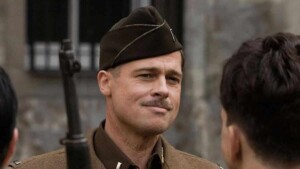 Brad Pitt: why he accepted the role of Inglorious Basterds?

Jack Sparrow will be back but not with Johnny Depp