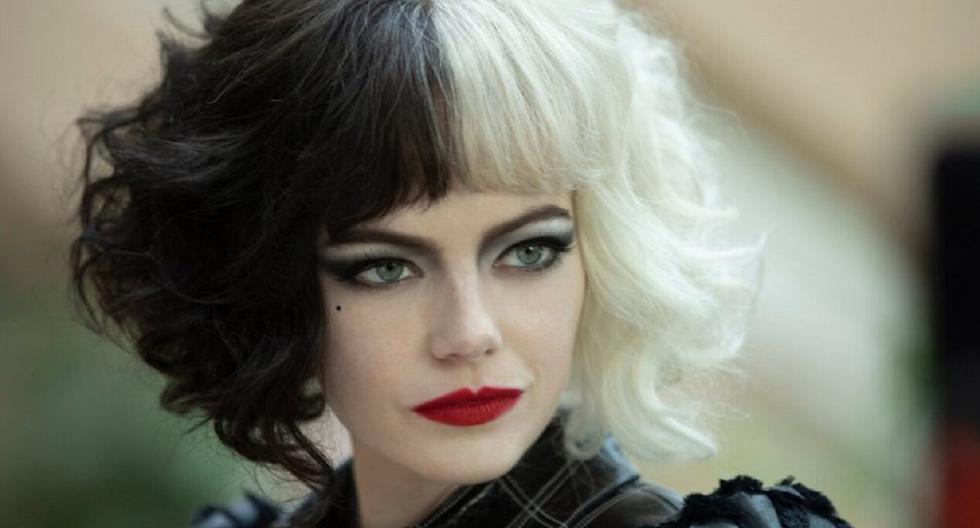 After a long wait, “Cruella”Will finally premiere on May 28, 2021 on Disney +. The live-action is directed by Craig Gillespie and written by Aline Brosh McKenna, Jez Butterworth, Dana Fox, Kelly Marcel, Tony McNamara, and Steve Zissis. In addition, the person in charge of giving life to the villain of “101 Dalmatians” is the Oscar winner Emma Stone.

MORE INFORMATION: All about “The Lion King 2”

In an interview with Vogue Stone she said: “Cruella She is a fantastic character to play because she is larger than life … It has been a great experience to play with her backstory and discover what makes her the woman who becomes the story we have seen ”.

The cast of the new movie Disney It is completed by Emma Thompson, Paul Walter Hauser, Jamie Demetriou, Mark Strong, Joel Fry, among others.

HOW TO SEE “CRUELLA”?

“Cruella”Will be released this Friday, May 28, 2021 in theaters and in Disney Plus Premier Access. That is, to see the movie you must subscribe to Disney Plus and you will have to pay an additional fee to access Premier Access, which allows you to access a title simultaneously with the cinemas.

The prices of Premier Access are as follows by country:

To avoid the fee of Premier Access, subscribers of Disney + they will have to wait until August 27, when the film will be available completely free.

WHAT IS “CRUELLA” ABOUT?

“Cruella”Will tell the story of Estella de Vil from her early years until she became a fashion icon in 1970. It will also address her obsession with Dalmatian skins and everything that led her to become the eccentric villain.

According to Collider, in the film Stone will play “a brilliant clothing designer” who works as a humble clerk in a department store. One day, the Baroness (Thompson) walks into the store with Cruella’s special medallion given to her by her mother. Cruella lost the necklace the same night her mother passed away at the Baroness estate. Cruella decides that she will do whatever it takes to get her locket back.

According to the official synopsis, “set in the 70s in London and in the midst of the punk rock revolution, Cruella follows a young con artist named Estella, an intelligent and creative girl determined to make a place in fashion with her designs of clothes. When she befriends a pair of young thieves who appreciate her appetite for mischief, together they manage to build a life on the streets of London. One day, Estella’s talent catches the eye of Baroness von Hellman, the terrifyingly elegant and sophisticated fashion legend. But their relationship sets in motion a course of events and revelations that will make Estella embrace her perverse side and become the dissonant, avant-garde and vengeful Cruella. “