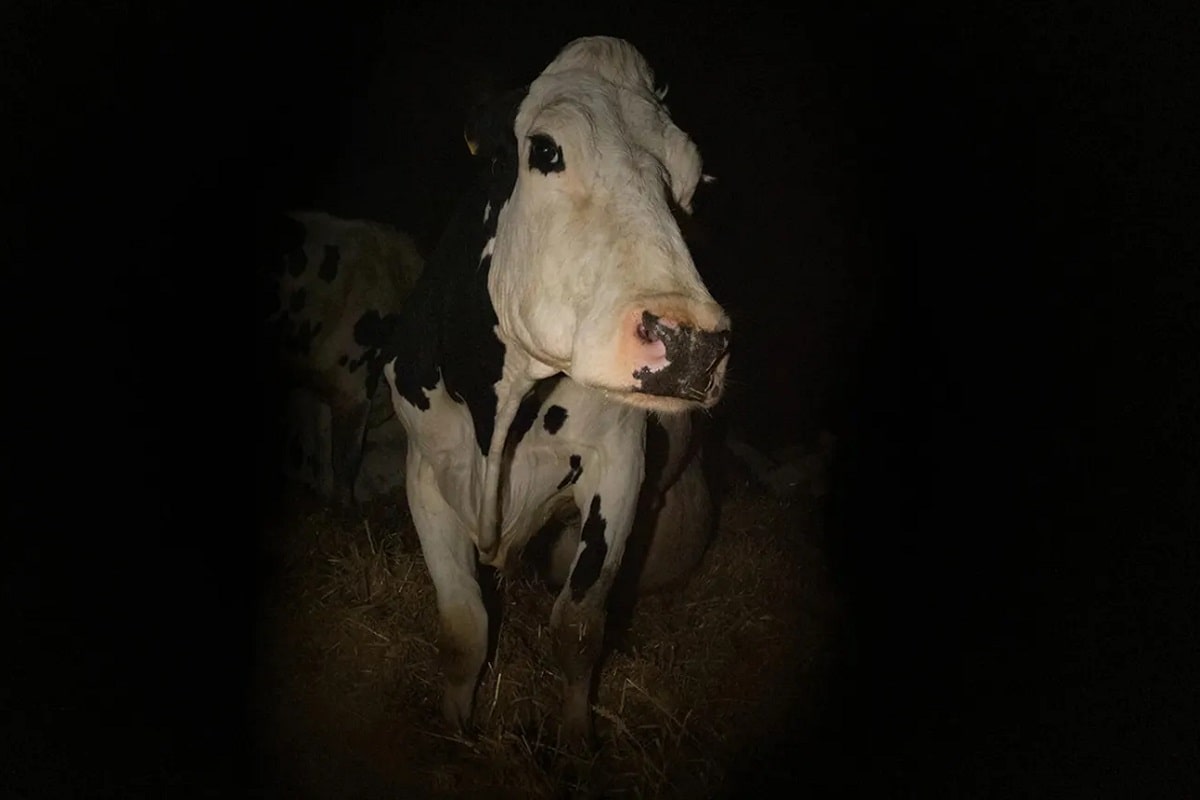 The 74th edition of the Cannes film festival, one of the most prestigious film events in the world, and among the films that were screened before a crowd in the “Cannes Première” section was Cow, documentary directed by Andrea Arnold –Fish Tank; American Honey– which has already generated controversy.

Cow is a portrait of animal exploitation focused on the monotonous and routine life of a dairy cow named Luma, which is followed by the filmmaker from the moment she wakes up until her last days arrive. According to the reports, many spectators who were present at the premiere of the aforementioned British film got up and left the room unable to bear what they saw on the screen.

“Cow It invites us to look at cows in a different way, to get closer to them, to contemplate their beauty but also the reality of their lives. No frills. This is the story of a reality, that of a dairy cow, and a tribute to the immense service she provides us. When I look at Luma, our cow, I see the whole world through her, “said the filmmaker in a release.

So far, the film has had an excellent reception from specialized critics, who highlight the sensitivity with which Arnold approaches the sad reality of the animal and the impact that the story generates on the viewer. “The director details the lives of these cows with relentless and empathetic precision […] There is something very sincere and committed in Andrea Arnold’s film: it has emotionality and intimacy […]” they write en The Guardian.

For his part, Diego Lerer de MicropsiaCine affirms: “There is, let us agree, always a risk in the excessive humanization of animal behaviors, […] Arnold runs that risk because he knows that, beyond metaphors and interpretations, suffering and pain are absolutely real. “

“Andrea Arnold awakens our empathy for animals better than Disney […] The experience has such an absorbing rhythm that its abrupt end has a great impact “, says Eric Kohn in IndieWire; while in The Wrap they review: “It is certainly not comforting, but it is a remarkable film made with skill, many moments of wonder and beauty, some touching tenderness and an ending to match. The Irishman“.