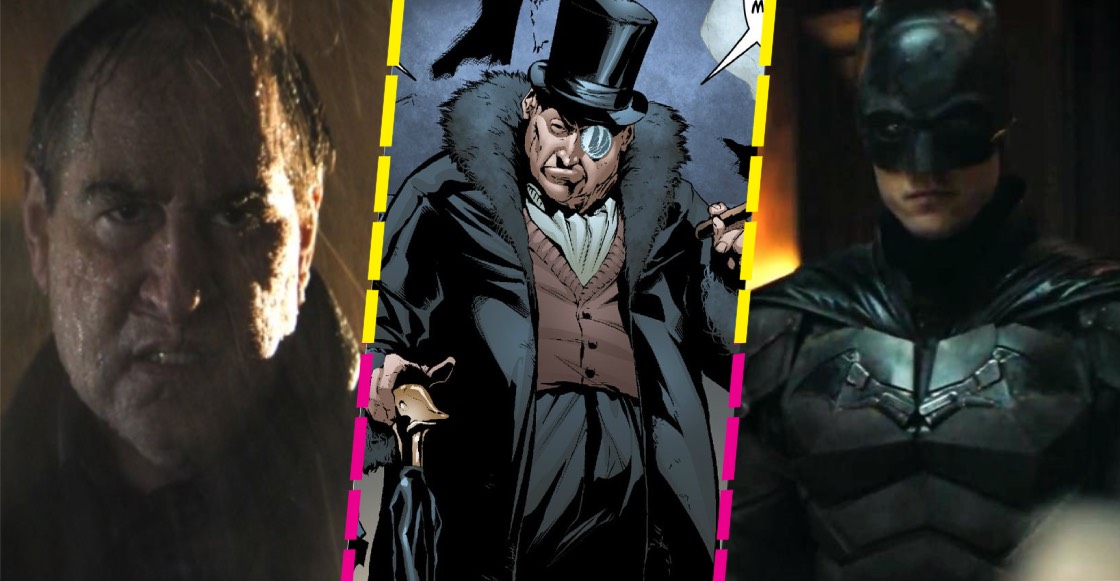 Warner Bros He has big plans for his superhero franchises going forward. You know, it comes Black Adam, the second parts are also close to both Shazam! like Aquaman and the expectation is through the skies regarding the coming delivery of The Batman… And well, from the latter it seems that more projects are being outlined.

Recently, it became known that HBO Max is already in the early development of a spin-off of the film that will star Robert Pattinson under the direction of Matt Reeves. The thing is that this possible installment will be focused on the iconic villain known as The Penguin.

You already know it but let’s recap: Michael Keaton, Val Kilmer, George Clooney (the most criticized), Christian Bale, Ben Affleck and now, Robert pattinson. And as life continues its course, the mantle of the Bat Man continues to fall on a new actor who, in addition to protecting Gotham, must fill the shoes of the famous DC Comics character in his version for the big screen.

The Batman It is the new film directed by Matt Reeves and since the project was announced, the expectation about the delivery has grown. The excitement was heightened a bit more when the 2020 DC FanDome was shown a first advance that looked brutal and that – don’t deny it – it made Pattinson’s detractors give the actor the benefit of the doubt.

This project is clearly gigantic and seems the perfect point to open the gap to a new extended universe for Warner Bros and its sister brands such as HBO Max.

As reported The Hollywood Reporter, the streaming platform and its executives are already working on what would be a spin-off series of the aforementioned film. However, this content would be focused on the history of Oswald Cobblepot, the famous character known as “The Penguin” to be portrayed in Reeves’ film by Colin Farrell.

The interesting thing is that, according to sources, Warner and HBO Max are interested in the same actor repeating his role in this television installment, although no agreement has been reached. In that sense, it seems that he already has Lauren LeFranc (known for his work on Marvel’s Agents of S.H.I.E.L.D.) seen as a screenwriter and the story arc would focus on the rise of the villain from the underworld of Gotham to become one of the best-known criminal minds in the city.

As we mentioned, this project is in an early stage of development, but it doesn’t all sound far-fetched that it will eventually be officially confirmed. Recall that HBO Max has another spin-off of The Batman focused on the police of the metropolis and this was confirmed in July 2020. Is a new universe coming between DC Films and Warner Bros? Everything indicates that it is – or at least, the possibility is strong. 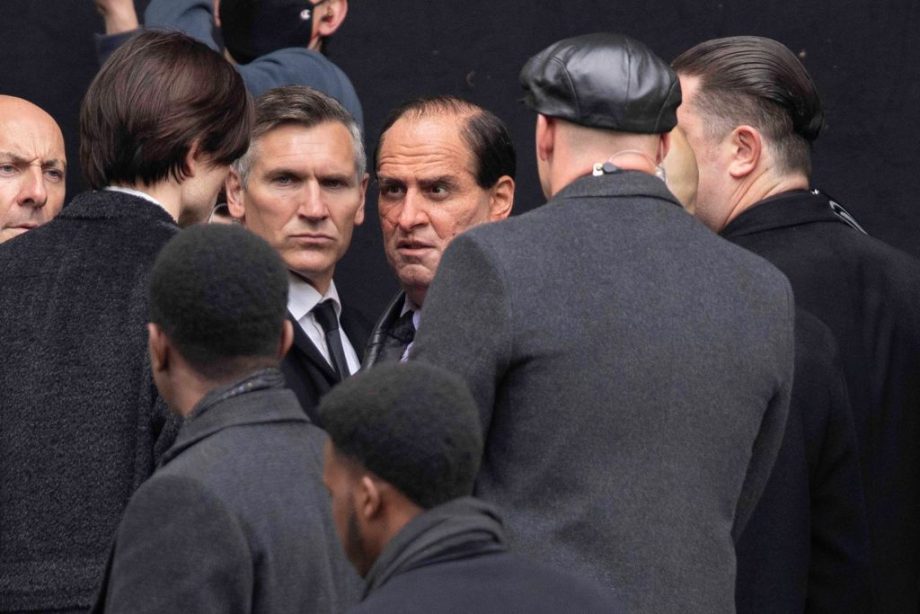 Colin Farrell in the center of the image, characterized as Oswald Cobblepot. Photo: Getty.

Since we are talking about The BatmanWe remind you that the next trailer for the film will be released at the DC FanDome 2021 that will take place on October 16. And it is not rumor: It is already more than confirmed as one of the great announcements of the convention.

We will also see the first image of Black Adam, the film that stars Dwayne “The Rock” Johnson. We will also get a short but spectacular look at the new movie from The Flash con Ezra Miller And to top it off with the DCEU samples, we’ll also take a behind-the-scenes look at Aquaman and The Lost Kingdom and Shazam! Fury of the Gods.

Over here We tell you everything that will be announced in the DC FanDome 2021, including the HBO Max installments, movies and animated series, comics and everything. 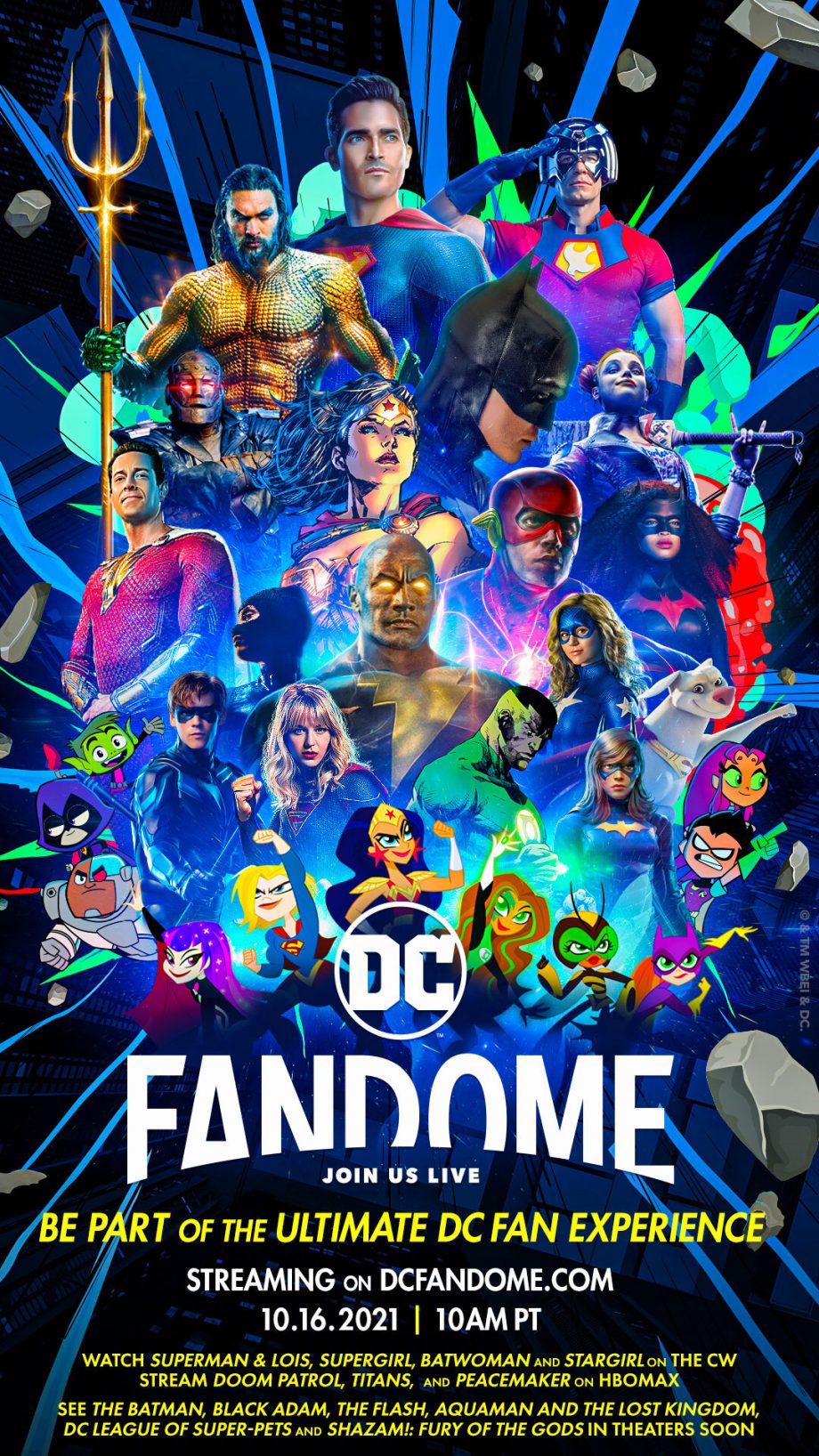