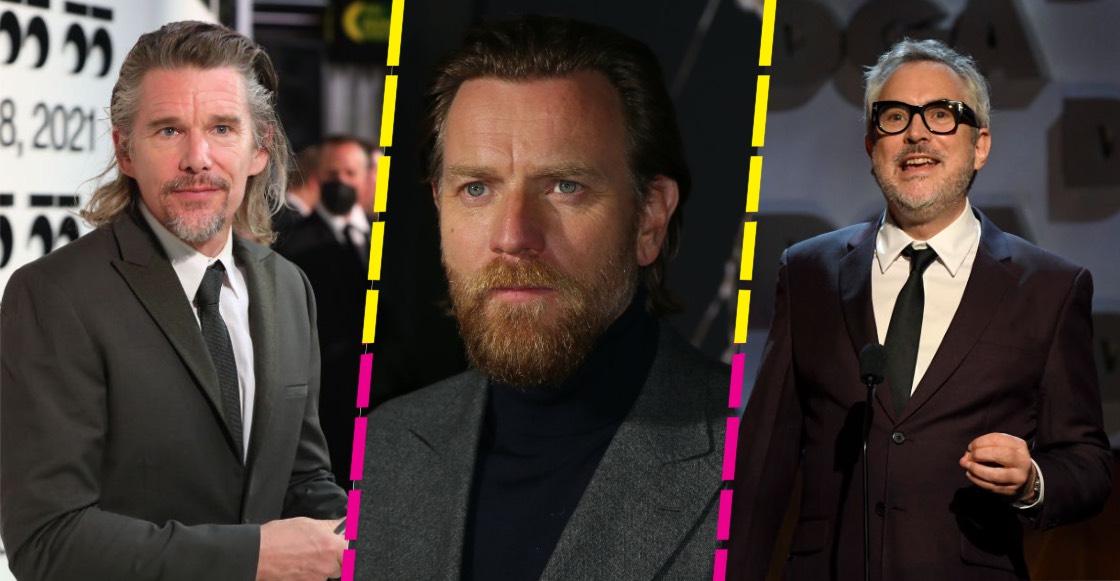 From a time to here, Apple Studios It has been raffled off with all kinds of film and television productions, the same with which it has put at the service of Apple TV+ as one of the most requested streamers in the world. Of course, the production house continues to sign more projects and the most recent includes both Ethan Hawke como a Ewan McGregor.

The pair of stars are ready to enter a movie that will be named Raymond and Ray, which promises to show us a first-rate drama, the kind that make you skinny. In addition, the project will have the Mexican on its production staff Alfonso Cuaron.

Apple It has done an outstanding job in the field of entertainment with its division dedicated to the production of series, shows and films. Well, in the field of cinematography, his studio is putting together an interesting catalog that has already allowed us to see Emancipation, Palmer, Cherry and that in the future will deliver us Killers of the Flower Moon by Martin Scorsese, Kitbag by Ridley Scott and Ghosted, recently confirmed with Chris Evans and Scarlett Johansson as protagonists.

Well, now the production company has one more film project in its sights. Is about Raymond and Ray, from the Colombian director Rodrigo Garcia (who has worked directing chapters of Six Feet Under, In Treatment and the tape Albert Nobbs). As reported The Hollywood Reporter, the film already has signed as co-stars to Ethan Hawke and Ewan McGregor. 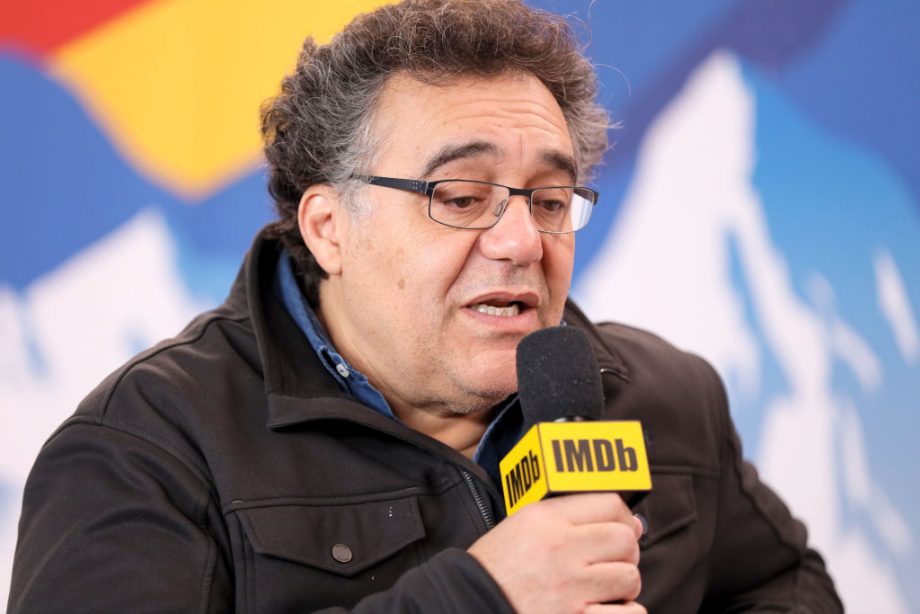 And what is the tape about?

According to a first synopsis, Raymond and Ray It will show us the story of two half-brothers (in this case, Ethan Hawke and Ewan McGregor) who meet again at their father’s funeral. They try to deal with and overcome the past, in addition to the harsh memories of the traumatic upbringing that their father left them.

“Somehow, they still have a sense of humor, and the funeral is an opportunity for them to reinvent themselves. There is anger, there is pain, there is madness, there may be love, and there is definitely a ‘grave digging’ ”, it reads in the tape logline that Rodrigo García also wrote.

The drama will feature the production of the Mexican Alfonso Cuaron in collaboration with Bonnie Curtis and Julie Lynn of Mockingbird Pictures studio. For now, No start date for filming or a possible premiere has been designated, but the safest thing is that it will be released at the time on Apple TV +. We will be attentive to what is announced. 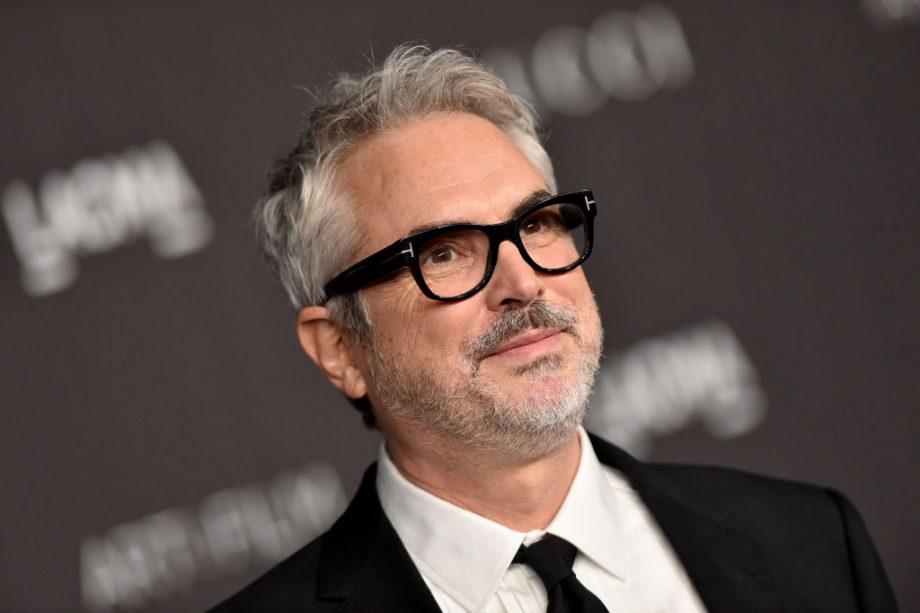 Alfonso Cuarón will be producer of ‘Raymond and Ray’. Photo: Getty.