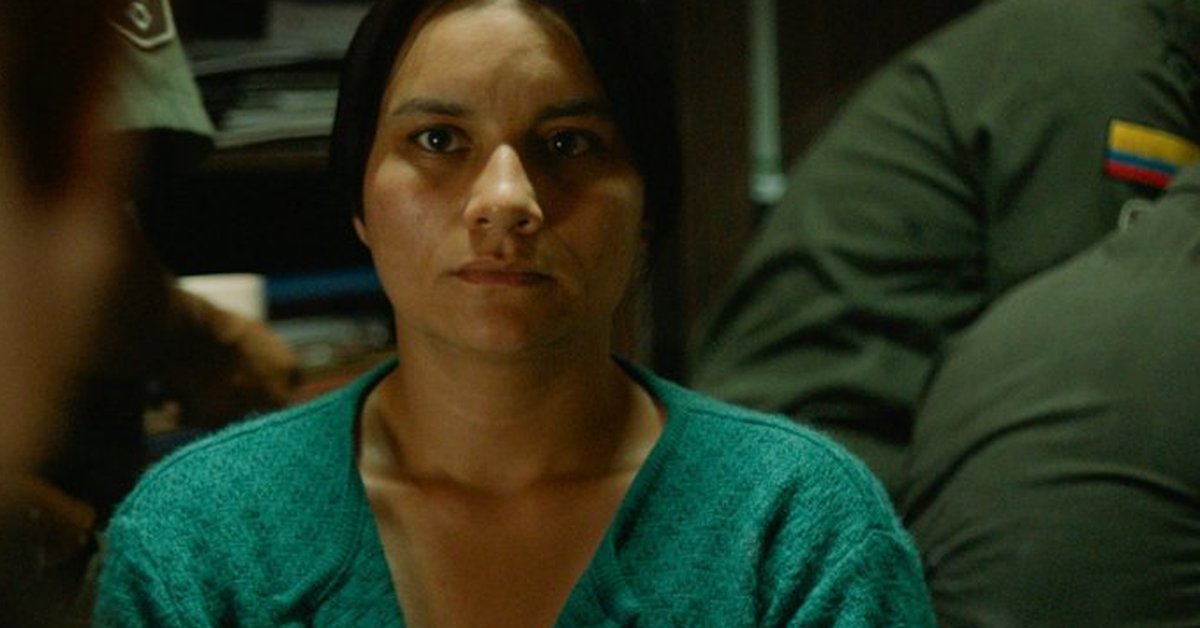 Last Monday the feature film was presented Protection at the Cannes Critics’ Week. Directed and written by Simón Mesa Soto, tells the story of a single mother who is willing to do many things to prevent her son from being forcibly recruited by the Army.

Set in Medellín in the 90s, the film shows the harshness of the internal armed conflict experienced at that time, its direct connection with drug trafficking and the corruption experienced in institutions such as the Army, systematic attacks and the drama that a mother experiences when she knows that her son was forcibly retained for military service. It also shows the modus operandi used for more young people to swell the ranks of the National Army.

Its protagonist is a natural actress: Sandra Torres, who in real life is married, has two children and works as a saleswoman in a household and industrial electrical items store. In the film, she plays a character not so different from her reality: she plays Amparo, a mother concerned about the well-being of her son.

Before the world premiere of the film, the newspaper El Espectador spoke with her and with the director of the film about their feelings and expectations; the natural actress mentioned that Amparo is very different from her, “we are two opposite poles,” she mentioned, because according to her, the character she embodies lives in constant anguish and anxiety, while Sandra is someone happy and outgoing.

For his part, the director mentioned that reaching France this year was not easy due to the current situation that Colombia is going through due to the pandemic and the restrictions placed by the European country for its arrival; However, despite the incidents, both he and Sandra were able to travel in the company of part of the production team.

The result? The award ceremony for the best performance in the Critics’ Week of the most prestigious film festival in the world. The account of the parallel section of the Festival published the news on its Twitter account.

Speaking to EFE, the natural actress was very excited to receive the award. “I’m speechless, I still don’t think so,” he said. It is the first time that she acted in a feature film; in fact, he had never worked in the world of cinema.

It is worth mentioning that, Protection joins the work done by Mesa Soto ‘Los Tiempos Muertos’ (2009); ‘Mother’ (2014) and ‘Leidi’ (2016). All his films were developed in Colombia and narrate situations that any inhabitant of this country could or could live. In the case of Protection, it narrates the difficult public order situation that existed especially in Medellín and Antioquia due to the constant attacks carried out by groups associated with drug trafficking and their alliances with state agents; Amparo’s theme would be discovered in the racking of his drama.

You can watch the trailer for Amparo (2021) below: