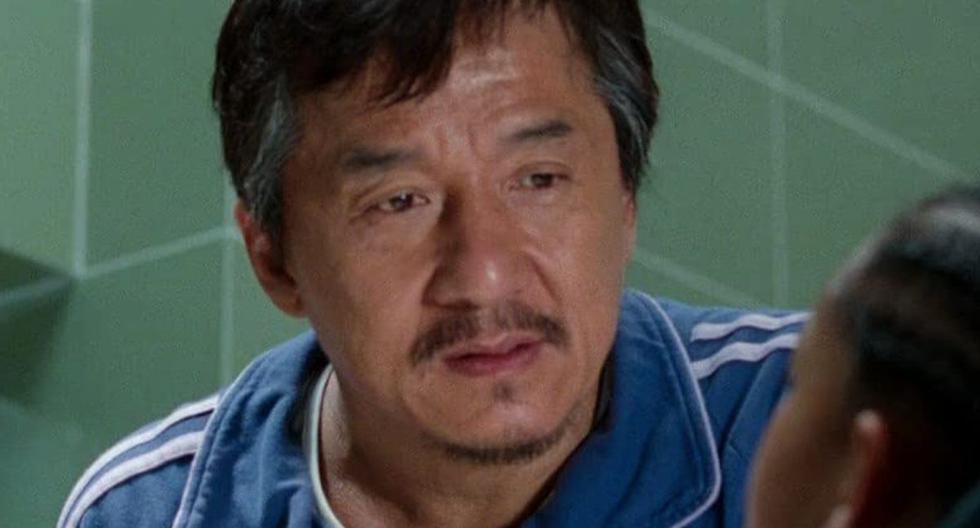 Some years before the launch of “Cobra Kai“, Sony tried to restart”Karate Kid”With a modern take on the franchise, starring Jackie Chan Y Jaden Smith. Like Mr. Han and Dre Parker, respectively, the actors relived the dynamics of the Mr. Miyagi and Daniel Larusso films, albeit outside of their timeline and without the same luck.

MORE INFORMATION: Absolutely everything about the fourth season of “Cobra Kai”

Unlike “The Karate Kid” (2010), “Cobra Kai”Takes up the original saga, a few decades later, with several of the characters that marked more than a generation, including Daniel himself, Johnny Lawrence and, more recently, John Kreese. Also, since the show’s fourth season, Terry Silver will reappear in Los Angeles as a new threat to the Miyagi-Do and Eagle Fang teams.

So, since returns are an important part of the “Karate Kid”, Could Mr. Han jump from Jackie Chan to the current show Netflix? The answer is no.

WHY IS MR. HAVE IT NEVER APPEARED IN “COBRA KAI”?

Ralph Macchio, the actor who plays Daniel in “Cobra Kai”, Explained that only characters related to Mr. Miyagi could reappear in the sequel to “Karate Kid” And that leaves Mr. Han out of the equation, as he was creatively born for a reboot of the franchise.

“Anyone who has met Mr. Miyagi and interacted with Mr. Miyagi is canon of our show, from ‘Cobra Kai’“Macchio explained in an interview he gave to the YouTube channel Jake’s Takes.

Macchio specified that it doesn’t matter if certain characters never shared a screen with Daniel or Johnny in the past. If you met Mr. Miyagi, you have space in “Cobra Kai”, including Julie Pierce, Hilary Swank’s character in the fourth film of the saga.

In the case of the characters of Jackie Chan and Jaden Smith, the doors are closed, although a special participation of the actors cannot be ruled out, as long as they arrive in Los Angeles under different names. Did you know that Will Smith, Jaden’s father, is one of the producers of the show?

WHEN WILL THE FOURTH SEASON OF “COBRA KAI” BE RELEASED?

The fourth season of “Cobra Kai” will be released on December 31 from 2021 by Netflix. In addition, a fifth installment, which could be the last of the show, has already been recorded by the same team.

“Cobra Kai”: Why Jackie Chan Will Never Reappear As Mr. Han From The 2010 Movie