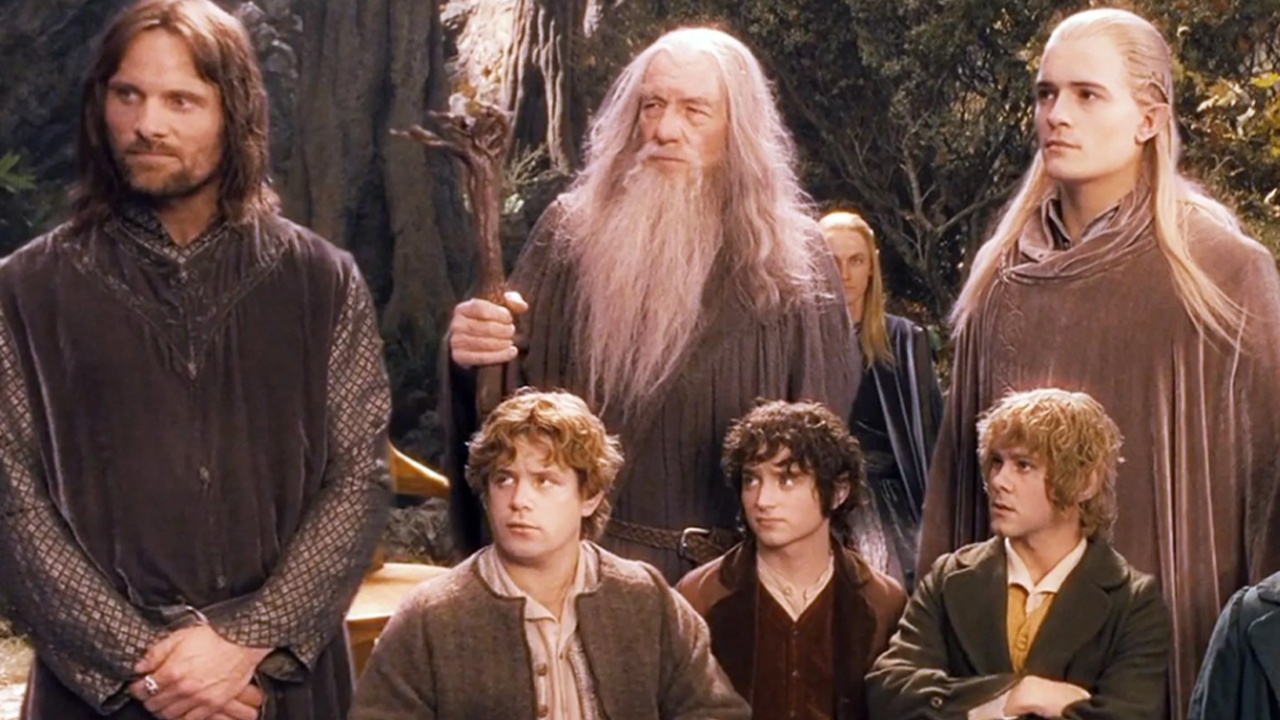 Cinemex is organizing a special event for true fans of ‘The Lord of the Rings’, where you can see the first installment and… attend dressed as your favorite character!

The trilogy of The Lord of the ringsis about to land in Cinemex theaters on August 11, where you can buy special edition tickets and these lenticular glasses that you should add to your collection. Did you think this would be it? Not at all! The cinema chain is also organizing a special event for fans of the JRR Tolkien universe.

It will be next Wednesday, August 10, when the special function of The Lord of the Rings: The Fellowship of the Ring, four-time Oscar-winning film with which Peter Jackson would begin one of the most successful film sagas in the history of cinema.

The appointment will be in Cinemex Metropolis Patriotism sharp at 6:30 pmbut it’s not just a special screening where you can relive the adventures of Frodo (Elijah Wood), Sam (Sean Astin), Aragorn (Viggo Mortensen) and Gandalf the Gray (Ian McKellen), Cinemex is also inviting red bone fans to dress up as their favorite character, as there will be some surprises.

If you are interested in reliving the entire trilogy on different days or if you are a fan from hell and your thing is to marathon all the movies in a single day included The Lord of the Rings: The Two Towers Y The Lord of the Rings: The Return of the King, here we share the complete schedule of the functions that you can enjoy in Cinemex theaters.

Now you know! It will be next August 10 at Cinemex Metrópoli Patriotismo at 6:30 p.m. when you can meet the true fellowship of the ring as they show off their best costumes.