If we had to stay with a streaming platform to watch Christmas movies, it would probably not be HBO Max because it is not the one with the most extensive thematic catalog in this regard. There are not too many options for a Christmas movie marathon on this platform but if you are subscribed you can see some of the classics for the whole family. Funny comedies that don’t go out of style, like The Grinch, or sagas that we always turn to when cold afternoons arrive in December, like Harry Potter.

For the entire family

If you want to see fantasy and family comedies, we can catch some Christmas movies on HBO Max. Funny and new comedies like Christmas in 8 bits but also others with more than twenty years, like Jiom Carrey giving life to The Grinch.

One of the classic Christmas tales is The Grinch, whose protagonist is a green and hairy being, who lives alone in a cave and who does not want to have friends or know anything about the inhabitants of the city. A little girl, when the whole town is getting ready for Christmas, discovers why he behaves like this and invites him to the celebration with the others, but the party ends in disaster and The Grinch, played by Jim Carrey, decides to steal Christmas. The film tells a classic story of the Christmas holidays, in which family celebration is given importance and the materialism of gifts is criticized, and which has remained in the memory whenever the end of the year dates approach.

Duration: One hour and forty minutes in total

Watch The Grinch on HBO Max

This recent film takes as its premise one of the classic Christmas movie script lines, such as nostalgia. Jake is a father who leads her teenage daughter to spend Christmas at her grandparents’ house. There he meets again with the NES with which he played as a child and decides to tell his daughter how he got it when everyone was crazy to get a console. A movie with good jokes, with a good Neil Patrick Harris and with high doses of entertainment for the entire family. Parents will feel identified with the story that is told and children will laugh and discover family and Christmas values.

Duration: One hour and 37 minutes

Recommended age: For over ten years 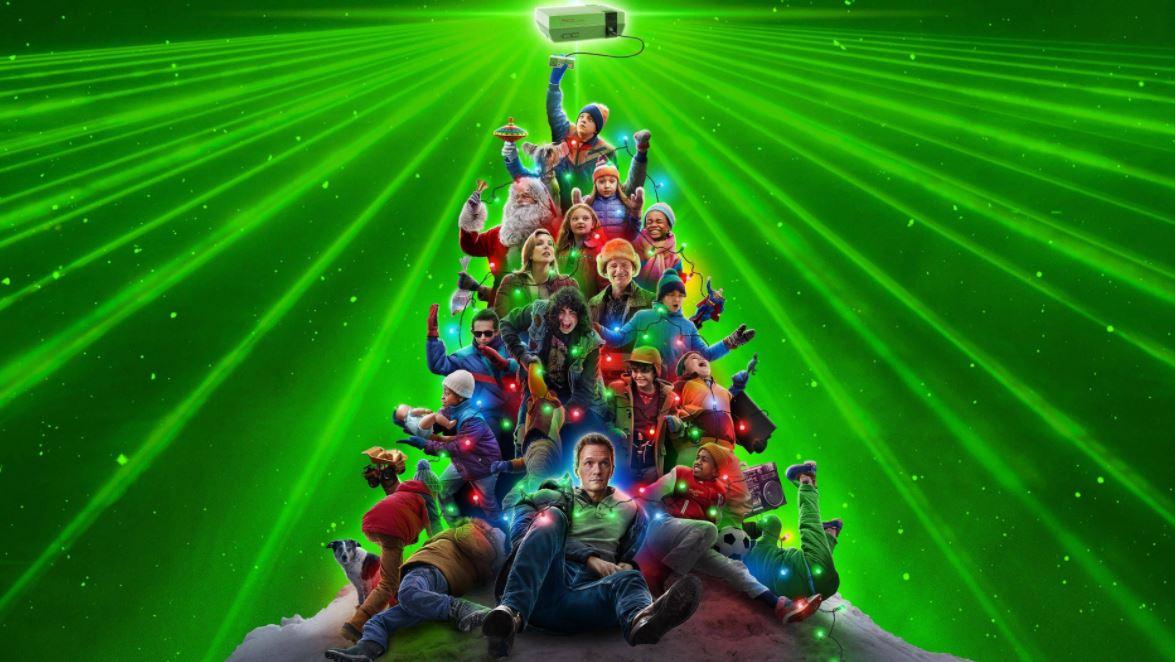 A fantasy and science fiction movie, about magic and visual effects. Starring Dakota Blu Richards, Nicole Kidman, and Daniel Craig. The protagonist is Lyra Belacqua, a twelve-year-old orphan girl who lives at Jordan College in Oxford but also in a fantasy world that takes her away from everything around her, in an alternate land.

Duration: One hour and 48 minutes If you want a marathon of Christmas cinema with children little ones who just want to watch cartoons, there are some christmas animation movies on HBO Max.

Is a classic that does not go out of style, a story that surely you already know and that you have read or seen at some time and that has been taken to the cinema in many different versions. But The Nutcracker is one of the best Christmas animation movies on HBO Max, suitable for all audiences and full of popular toy soldiers. A Peruvian film that follows brothers Marie and Fritz on Christmas Eve. They have been visited by their godfather, a toy engineer who has brought a single gift for both of them, a gift they must share: a nutcracker. But it is not a normal one and soon Marie will realize that the Nutcracker has a life of his own and that he is fully involved in a toy war.

Duration: One hour and 16 minutes

Recommended age: Suitable for all ages

Watch The Nutcracker on HBO Max 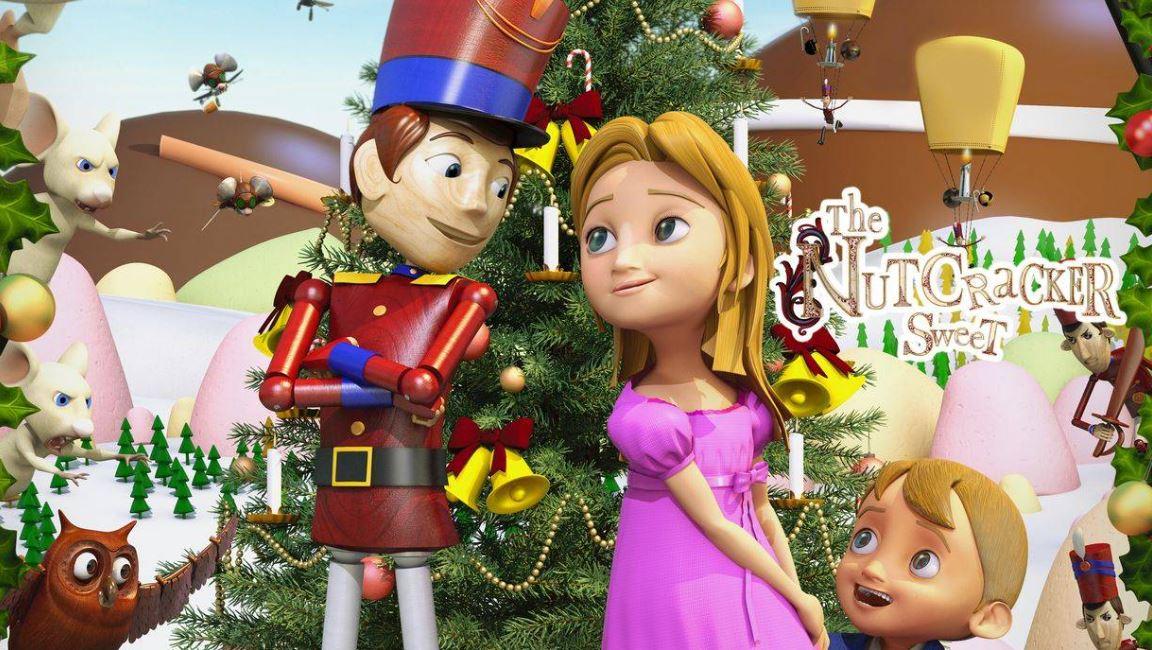 A most unknown Christmas movie at Christmas, but a good option if you are looking for something different and short since it is a special themed cartoon but only half an hour long and with moles as the main characters. Specifically, with the mole Master Moley as the protagonist. Moley has picked a rose from the queen’s garden, but it is not a simple rose, but the flower will change your life and that of all those around you. 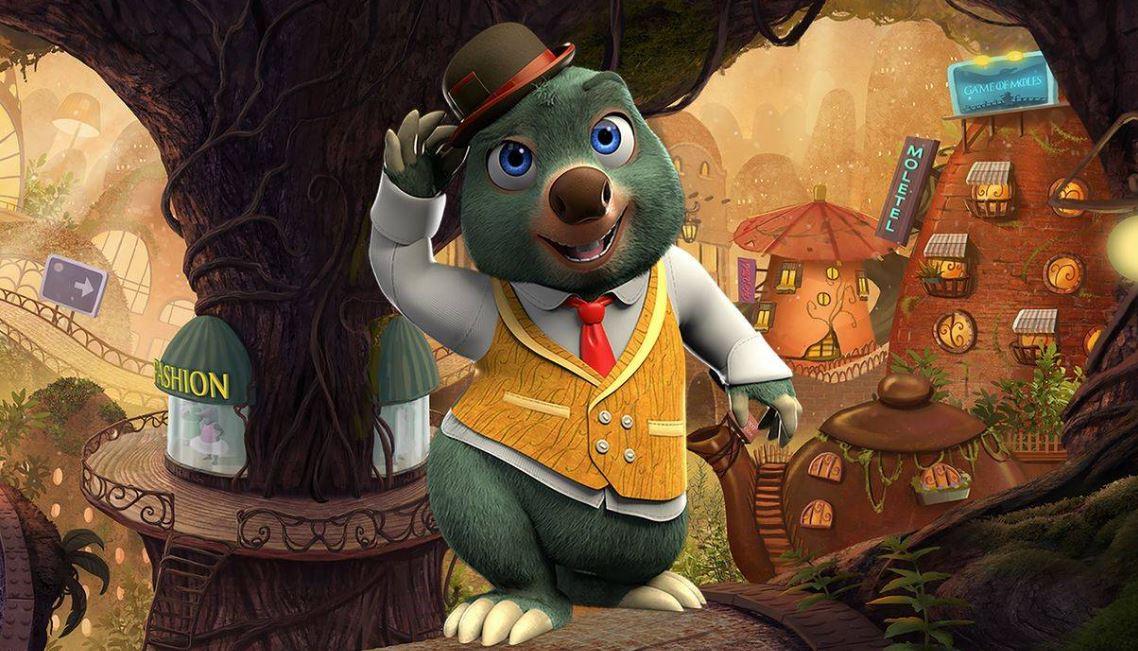 It is not as such a Christmas movie on HBO Max but a Christmas special of two of the best known animated characters for years: Tom and Jerry. The cat and mouse who always fight now must live a Christmas adventure with the mouse Tuffy. Jerry and tuffy They live in Santa’s toy factory and they are happy surrounded by fantasy and free. But soon the cat will also be adopted by the family and this will put an end to their peace of mind. Some twenty minutes of humor and “fight” in this series that, surely you have ever seen and that does not go out of style, although, in this case, with the Christmas theme as the axis. 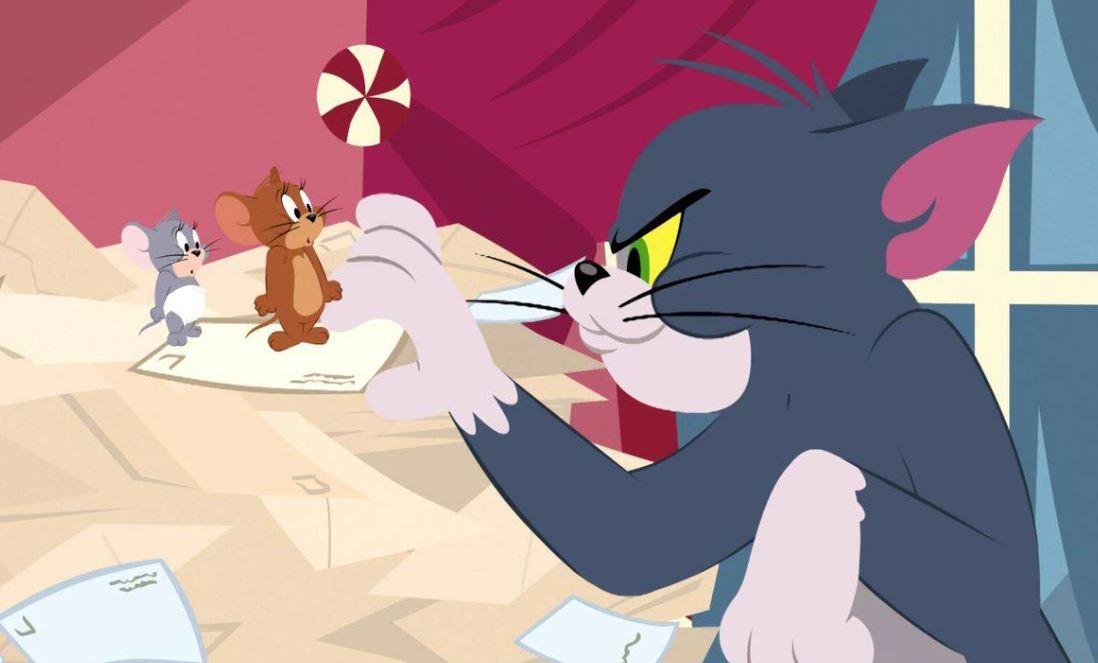 The story of Harry Potter

They are not Christmas movies as such, but if you are a fan of Harry Potter, surely December is the month in which you see the whole saga again. A saga that is complete on the streaming platform with seven films available with which we can make a family marathon (be careful, not all of them are suitable to see with the little ones) and with which you will surely be right. From the beginnings of young Potter in his arrival at Hogwarts even the most recent movies that we can see.

Watch Harry Potter and the Philosopher’s Stone on HBO Max

See Harry Potter and the Chamber of Secrets on HBO Max

Watch Harry Potter and the Prisoner of Azkaban on HBO Max

Watch Harry Potter and the Goblet of Fire on HBO Max

See Harry Potter and the Half-Blood Prince on HBO Max In addition, on HBO Max you can also see “Harry Potter: The Hogwarts House Tournament”, a special of the saga divided into four parts and that works as a contest for fans of magic movies. Fans of the magical universe must put to the test everything they know about movies and books. They will be able to win the Copa de las Casas in a thematic contest that will serve as a complement to all the available films and that we can also see directly on HBO Max with four parts of about 42 minutes.

Cinema session with these Christmas movies on HBO Max