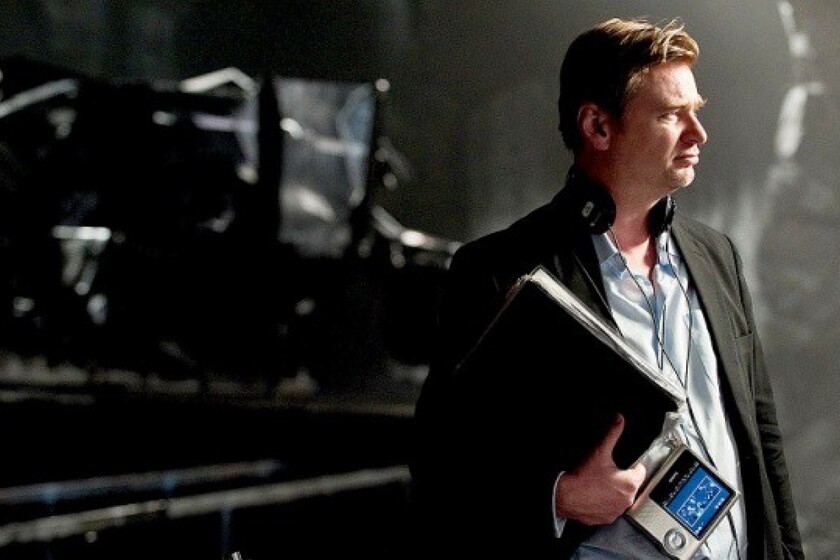 Christopher Nolan He is the closest thing to a director of our time that can be considered a Hollywood star. The greatest hits of titles like ‘Origin’ O ‘Interstellar’ have led virtually any Hollywood studio to be interested in acquiring the rights to his next movie about the creation of the atomic bomb, but what they may not have expected were the lioness demands from the filmmaker.

On Hollywood Reporter They have detailed the main requests from the author of ‘Tenet’: total creative control, a budget of 100 million for the production of the film and another 100 for the marketing campaign, 20% of the income at the box office (and not from the moment the studio starts to make a profit) , an exclusive window in cinemas that ranges between 100 and 130 days and that the distribution company in question cannot release another film in the three weeks before its premiere or in the three afterwards. Basically, the conditions he enjoyed at Warner, study that dropped out after nearly two decades.

Such a long period of exclusivity in theaters was what made Apple run out of it, since it had no problem giving it to them, but much shorter. The cat in the water finally took him away Universal, since it seems that the study chose to accept Nolan’s requests without further ado in order to take a step forward in the relationship that Donna Langley, president of the studio, had been cultivating with the filmmaker for some time.

It is likely that these previous efforts by Langley were decisive, since Sony was in the fight for the film until the last moment. Now it remains to be seen if the agreement will not end up turning against him, since it will limit its release schedule when the time comes to release it in theaters and the economic conditions of the same mean that the film should go easily because it has a multimillion-dollar collection to give benefits. .

Of course, the movement can also be seen in another way, since Universal maybe assume the possibility of being able to lose money with this movie and in return pave the way for Nolan’s next blockbusters to do with them …