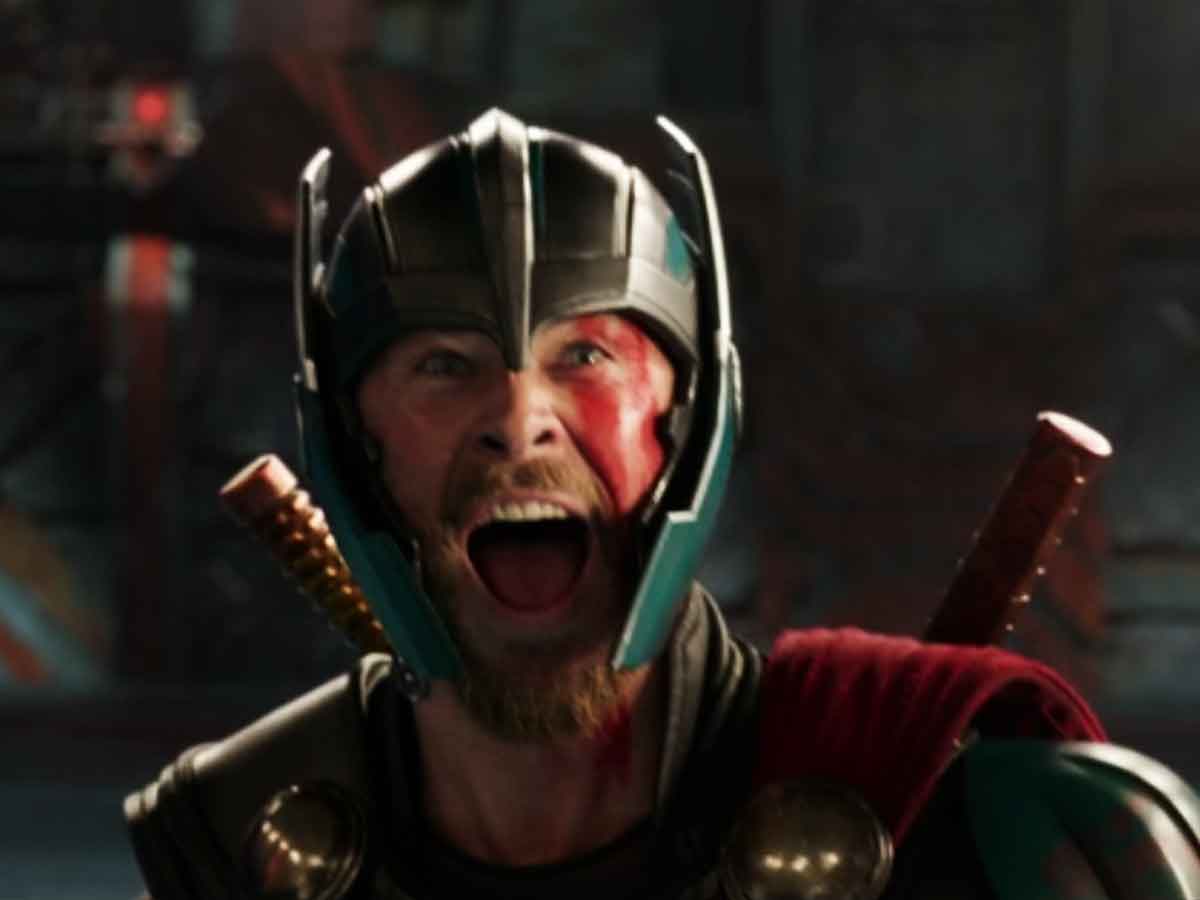 Actor Chris Hemsworth who plays Thor in the Marvel Studios Cinematic Universe is happy to see more heroes added to the saga.

After Avengers: Endgame (2019) where all the heroes of Marvel Studios faced Thanos in an epic battle, the franchise needs to expand and add new characters that bring freshness. That is why now they will premiere Shang-Chi and the legend of the ten rings, an action movie starring the actor Simu Liu. The actor Chris Hemsworth, He has been very excited to see him in the movies and has welcomed him.

“Welcome to the MCU Shang-Chi! I can’t wait to see this. It’s going to be epic! Available September 3 ”.

For now the first impressions are quite positive, so surely we will all enjoy this new installment from Marvel Studios. In addition, the director himself Destin Daniel Cretton, has described it as “phenomenal” and full of “Fun, heart and amazing action”.

Shang-Chi He was trained by his father in the martial arts and hopes that he will be his heir in their companies and the organization known as the Ten Rings. But the young man does not want to follow that destiny and goes to the United States. Although he cannot forge a new personal story, since the past returns to his life and he must bring out the hero within him to face new dangers. Directed by Destin Daniel Cretton has a spectacular cast led by Simu Liu, Awkwafina, Tony Leung Chiu-Wai, Michelle Yeoh, Fala Chen, Florian Munteanu y Ronny Chieng. We will be able to see the film on September 3, 2021.

While Chris Hemsworth we can also see it in Thor: Love and Thunder, the fourth installment of God of Thunder of Marvel Studios which will hit theaters on May 6, 2022. The rest of the films and series in the saga are broadcast on Disney Plus.