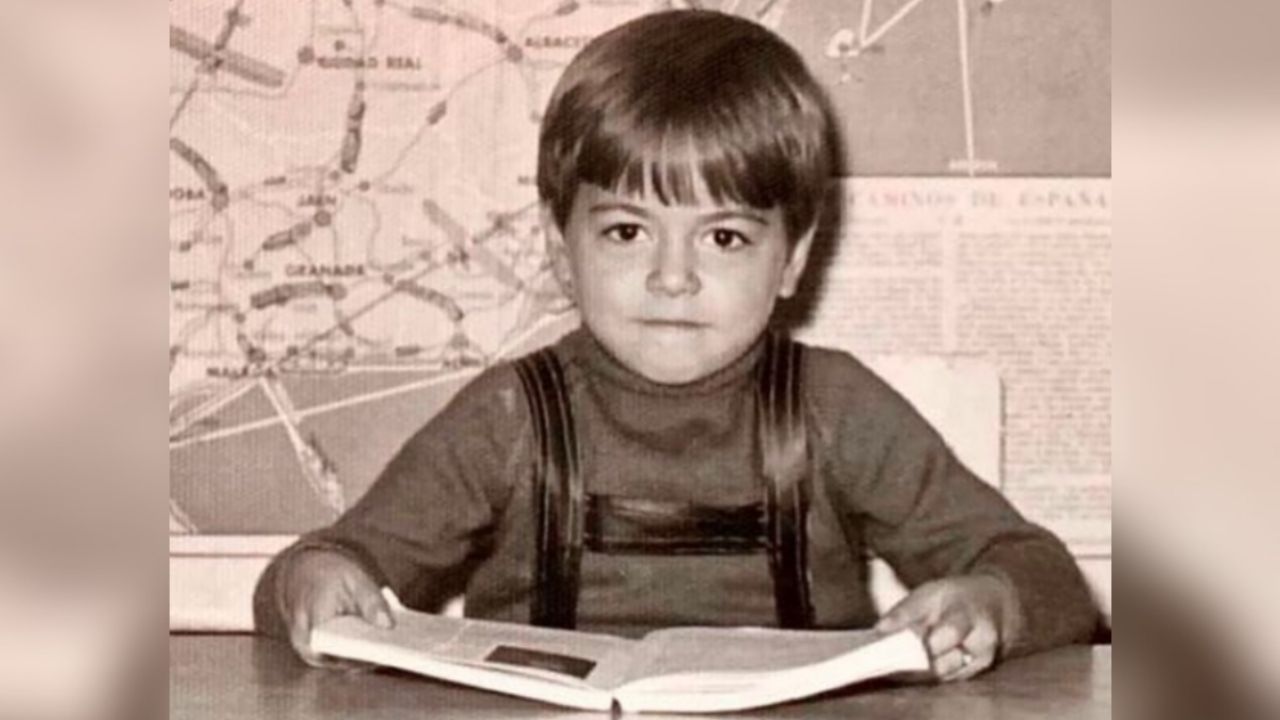 Throughout the history of the mexican cinema they have paraded large children’s figures that managed to remain in the memory of several generations, such as the case of the actor Nino del Arco, who triumphed in the national film industry at a very young age thanks to his natural talent for acting, so this time we remember a little about the career of the actor who is remembered for starring “The Christ of the Ocean” and for being the companion of adventures Juliancito Bravo “The Mexican Tom Sawyer”.

Nino del Arco, is originally from Madrid, Spain, was born on June 6, 1958 and from a very young age showed extraordinary abilities for acting and with only five years he debuted on the big screen with the movie “For a Handful of Dollars”, which starred Clint Eastwood.

The talent of Nino del Arco quickly attracted attention outside his country and some Mexican producers invited him to participate in different projects in Aztec lands where he managed to make his way on his own thanks to his talent shown in films such as “The first adventure”, “The boy and the wall”, “Great friends” and “Beyond the river Miño”.

By 1969, already 11 years old, Nino del Arco participated in “The great adventure”, film consolidated his career in Mexico because his performance with Juliancito Bravo It was memorable and the adventures of this duo continue to be remembered to this day as a couple of child actors have not emerged again that can overshadow them.

Once into the 1970s, Nino del Arco starred in another of his most memorable films, “The Christ of the Ocean”, which opened the doors to new projects and helped him to leave behind the role of a tender child to participate in other types of projects, including, performed the role of “Solín” in the 1972 Kaliman film.

In the 1980s, Nino del Arco withdrew from the middle of the show and it is known that focused on his studies in Law and became a successful lawyer, however, in 1994 he had a brief return to television and participated in the Spanish series called “Thieves go to the office” (1994) and later, again he moved away from the media.

Nowadays, Nino del Arco is 63 years old As for his personal life, it is known that he has been married for more than 30 years, in which he never had children. In his social networks, he keeps his followers informed of what happens in his daily life and he repeatedly remembers some of his most memorable passages from his time at the cinema.