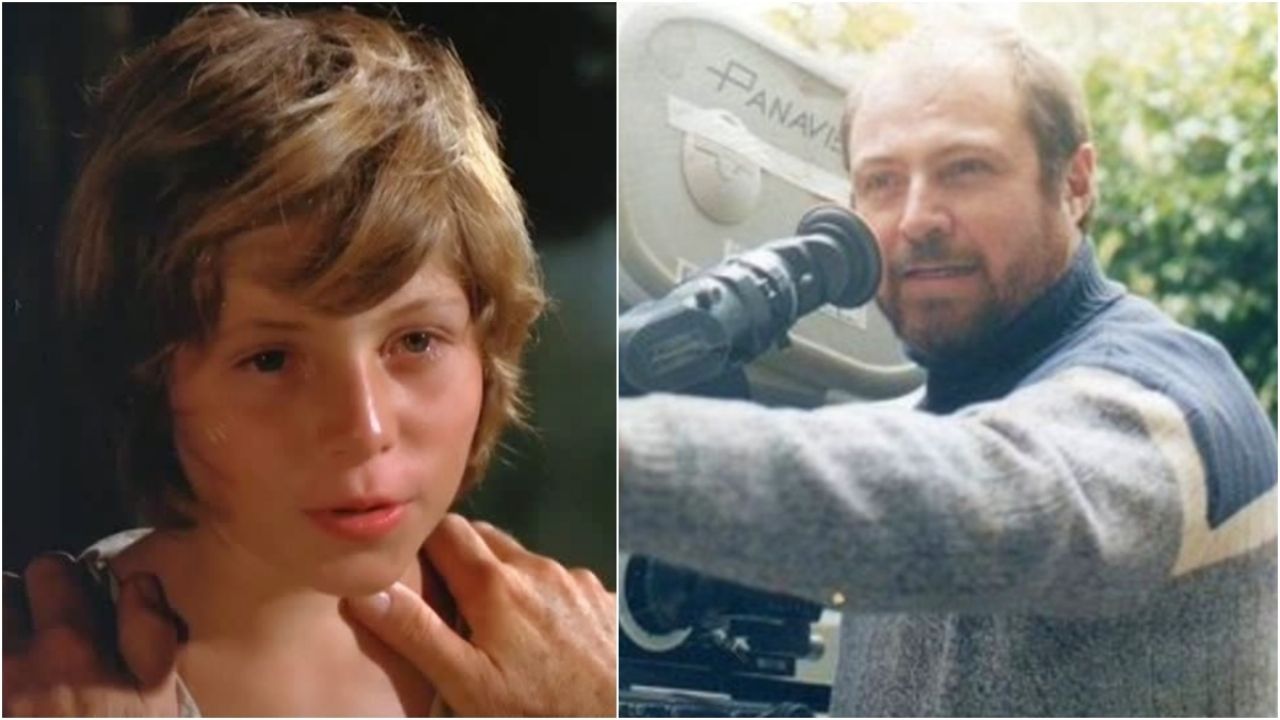 Mexican cinema has given the opportunity to a large number of filmmakers to turn their productions into successes, as is the case of this famous filmmaker, who before releasing the movie “Terror Vacations” became known as a child actor, however, he left many of his dreams unrealized due to his unexpected death.

René Cardona III He was born on April 1, 1962, and it seems that his destiny in the film industry was already marked, since he is a member of a dynasty of actors and directors, this because his grandfather was the celebrate figure of Golden Cinema, René Cardona, and his father, who shared the name with his father and son, also had great national success.

His success as a child actor in Mexican Cinema

The third of the Cardona debuted at age six in who as in “El Zángano”, a film starring Gaspar Henaine “Capulina” with a libretto written by Roberto Gómez Bolaños “Chespirito”. He appeared on screen in a total of 25 films (in many of which he used the pseudonym Al Coster).

Already recognized as a child actor, he established himself in the middle with the film “Zindy, the boy from the swamps”, where he acted alongside his grandfather and under the direction of his father, René Cardona Jr., This was followed by other productions such as “Little Robin Hood”.

His grandfather was a filmmaker of Cuban origin who collected more than 140 films where he served as director. His films include “Amor de mis amores” (1940) and the mythical film “The silver masked man“(1954). His grandson decided to follow in his footsteps and studied film at the University of California, Los Angeles.

Although as a child actor he had great success, Cardona III decided to try your luck as director, one of his first jobs was with the film “Horror holiday”, in 1989, where he would have as actors Julio Alemán, singer Pedro Fernández and Gabriela Hassel.

The plot of the film follows a wealthy family in Mexico who after inheriting a vacation home discover that it is haunted by a spirit that torments them with a series of supernatural events. The film was received very poorly at the box office but, over the years, it became a cult film.

Although he also made tapes of different cut, such as “Keiko in danger” (1990) and “Serafin: the movie” (2001). Nevertheless, René Cardona III would continue to give more weight to their contributions within the genre of terror. So much so that he was a great supporter of the International Festival of Fantastic and Morbid Horror Film.

Also, in his last years of life, he promoted a project to support directors, screenwriters and producers who were just beginning their careers. This proposal was called Escalofrío and it began as a contest to help make horror shorts.

Unexpectedly, René Cardona III passed away on May 16, 2021, and as it became known at the time, would have died of a heart attack. His last productions were three short films: “Ym Yum Chicle Tree” (2018), “Los Tres Grandes” (2017) and “La Pelea del Siglo” (2016) about the Julio César Chávez vs. Meldrick Taylor match.