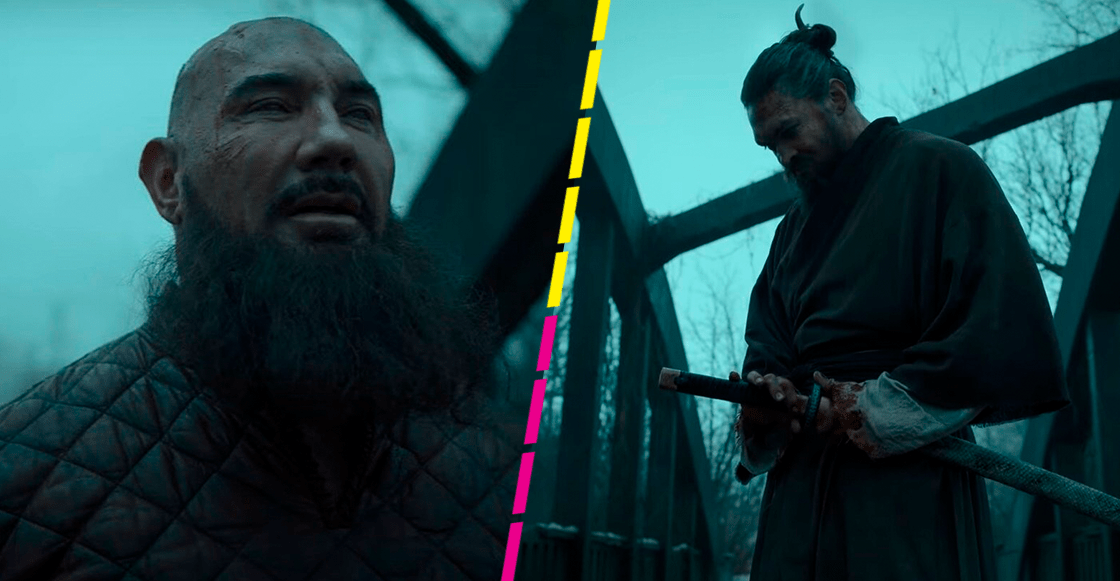 If something has become very clear to us in recent years, it is that Apple has put everything to its streaming platform. Especially in 2021, we have already seen some spectacular series and films, but they also have planned to premiere big productions that will come to us in the coming months. However, there is one or another story that will return to service after leaving us stung, as in the case of See.

As you may recall, those from Cupertino premiered this series in November 2019, which featured Jason Momoa as the protagonist. Of course having him sounded interesting, but he ended up catching us with his plot, which focuses on a future when the human species has lost its sense of sight, having to find new ways to interact, build, hunt, survive. But nevertheless, everything gets complicated when twins capable of seeing are born.

Jason Momoa to return in the second season of ‘See’

Since its premiere, Apple TV + has caught a lot of users with See that the whole series was released. That is why no one was surprised when the streaming platform renewed it for a second season of which they have not revealed much information about it. But if you are from [email protected] dying to see what will happen to Baba Voss and all his allies, we have great news for you because the official trailer for this installment finally appeared.

In this trailer we see an impressive new member of the cast, himself Dave Bautista. And although both have appeared interpreting from soldiers to superheroes, but now they will face each other in an epic shot in which Former WWE wrestler to play Edo Voss, the estranged brother of Jason Momoa’s character and that of course, the family reunion between this pair of warriors will not be friendly at all.

There is no doubt that this new season not only it will give us a lot of action and spectacular fights, but will also explore the mythology of the series and increase the tension between the sides that are fighting for their ideals in a chaotic world where there are few people who have the ability to see. And without a doubt, having Dave and Jason together is epic, although they will also appear in Dune by Denis Villeneuve.

The second season of See will arrive exclusively in the Apple TV + catalog as part of its original content next August 27. But while that day comes and to warm up engines, We leave you below with the official trailer of this new installment starring Jason Momoa and Dave Bautista: