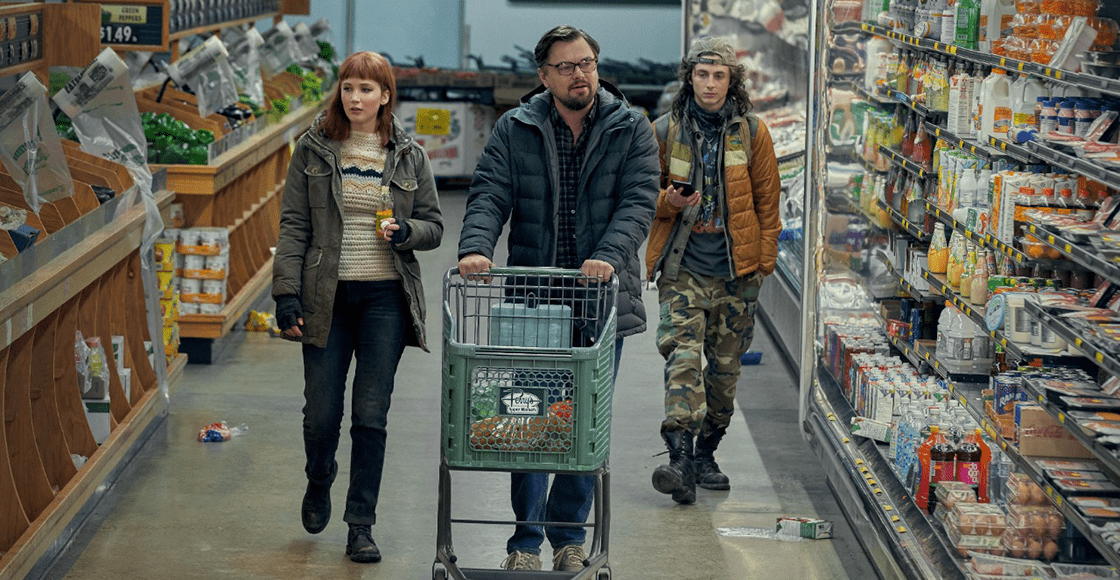 The year is ending, but that does not mean that we will end it boring. In fact, many streaming platforms saved some of their strongest productions to conclude 2021. Such is the case of Netflix, which throughout all these months has presented spectacular movies and series, although to close with a flourish, they will present us one of their tapes that sounds to be one of the most important. Yes, we are talking about Don’t Look Up.

For a long time we have learned that the streaming giant was working on this project under the direction of neither more nor less than Adam McKay, Oscar winner for best screenplay adapted by The Big Short. However, in addition to having him as the leader of this film, it blew our minds to know that for the cast they brought together great Hollywood celebrities, such as Leonardo DiCaprio, Jennifer Lawrence, Meryl Streep, Jonah Hill, Timothée Chalamet, Cate Blanchett, Ron Perlman And till Ariana Grande.

Netflix finally released the official trailer for ‘Don’t Look Up’

For a long time, Netflix kept the details and glimpses of Don’t Look Up. Finally on September 8, they released the first teaser (HERE you can check it out) where it was very clear to us that with this film they seek to appear again in the race for the Oscar in 2022. But now, the platform surprised locals and strangers premiering the official trailer of this film and at once we have to warn you that we are facing one of the best productions that we will see this year.

In the first preview they showed us a bit about the plot, which involves two astronomers (Leonardo DiCaprio y Jennifer Lawrence), Randall Mindy y Kate Dibiasky, que discover the existence of a meteorite that, in addition to coming dangerously close to Earth, has the size and capacity to destroy our planet. However, in the midst of desperation they try to turn to the US government, as well as the media and even celebrities to report on this situation, but they just ignore them. 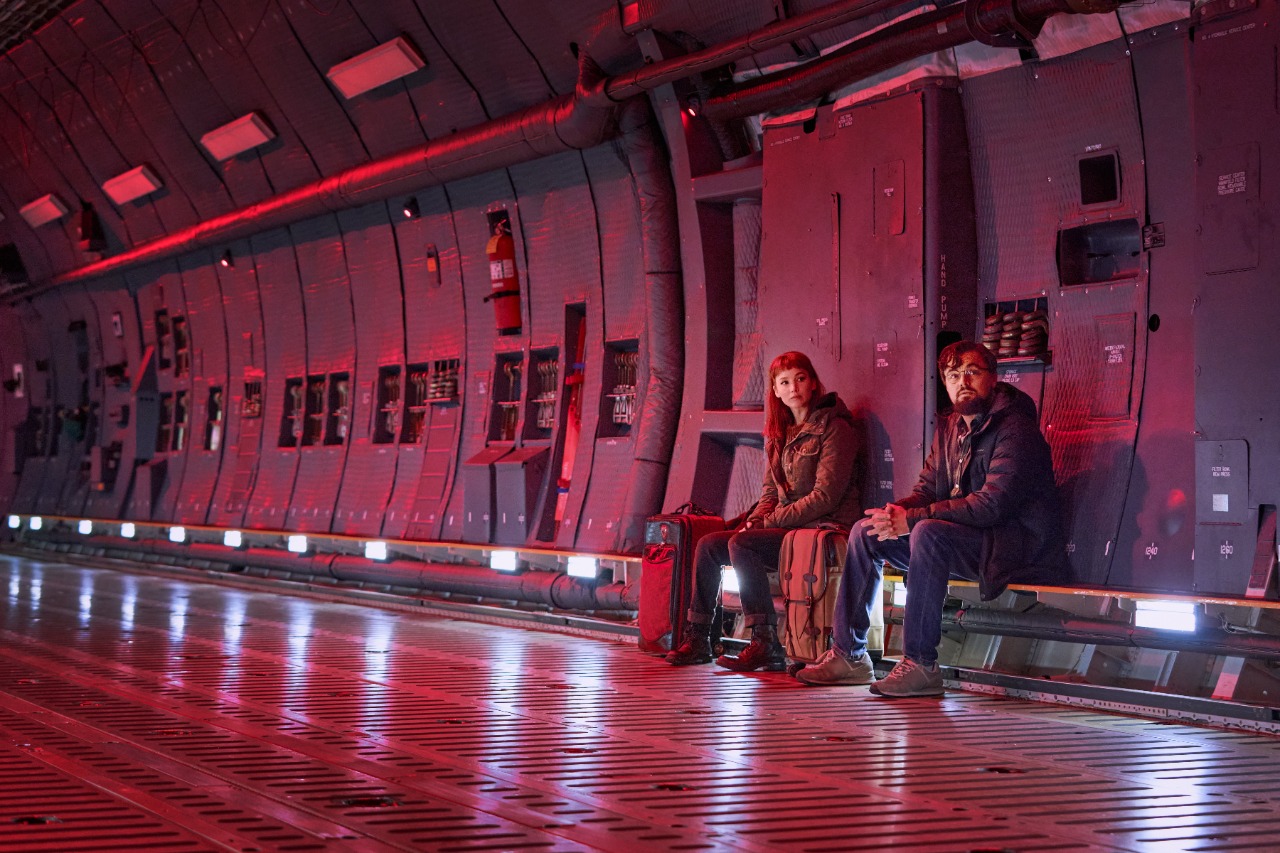 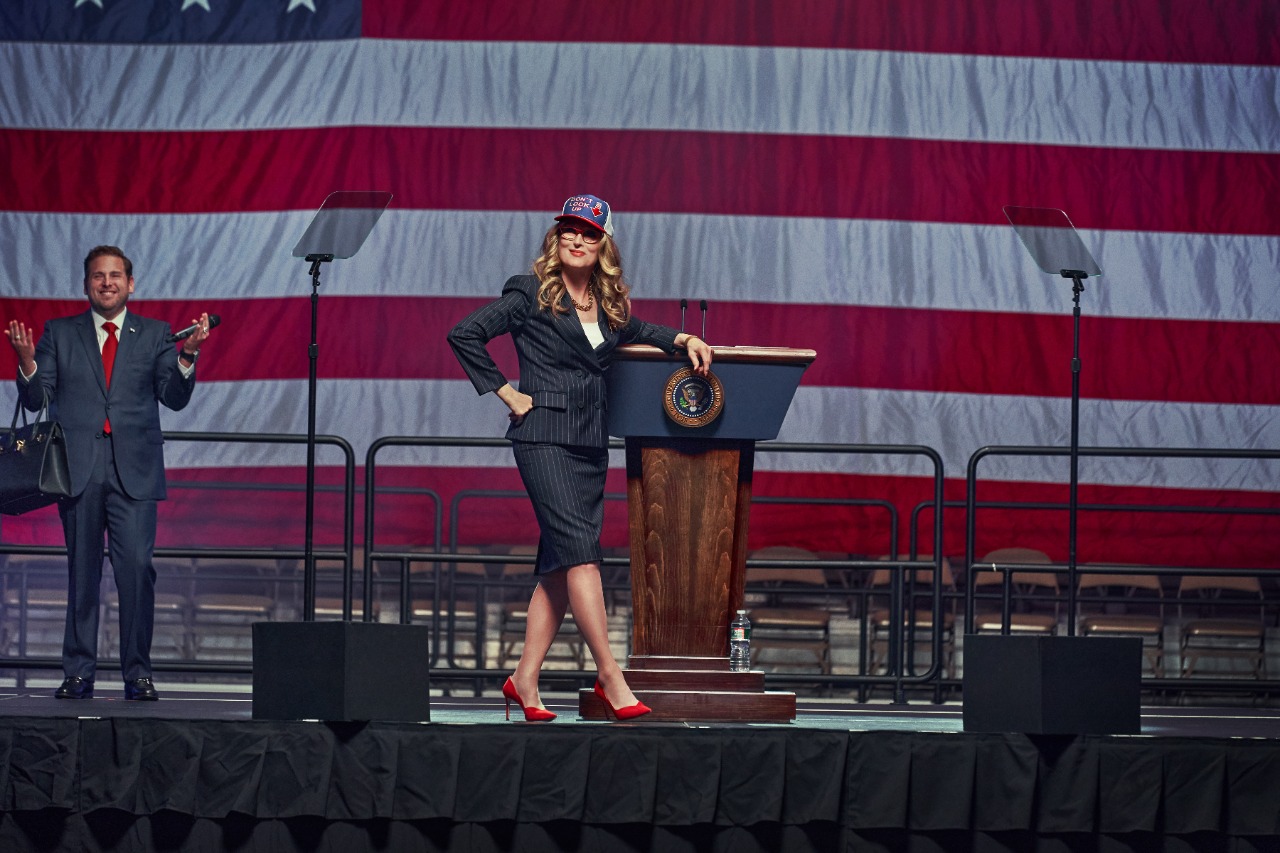 As the trailer progresses we realize the tension that this situation generates in the protagonists, because they are in a race to save humanity and for obvious reasons, avoid the end of the world. And without a doubt, in this look the style of Adam McKay is present, with an intense rhythm and a lot of pressure, but above all a lot of black comedy. If you are a fan of his work or this kind of story, we are sure that Don’t Look Up they will love it and it will blow your mind.

Last but not least, Netflix confirmed that Don’t Look Up It will be released in some theaters in the United States on December 10, and will arrive in your catalog until December 24. But while we wait for the day when we finally have a chance to see this movie that excites us a lot, Check out the spectacular official trailer below: