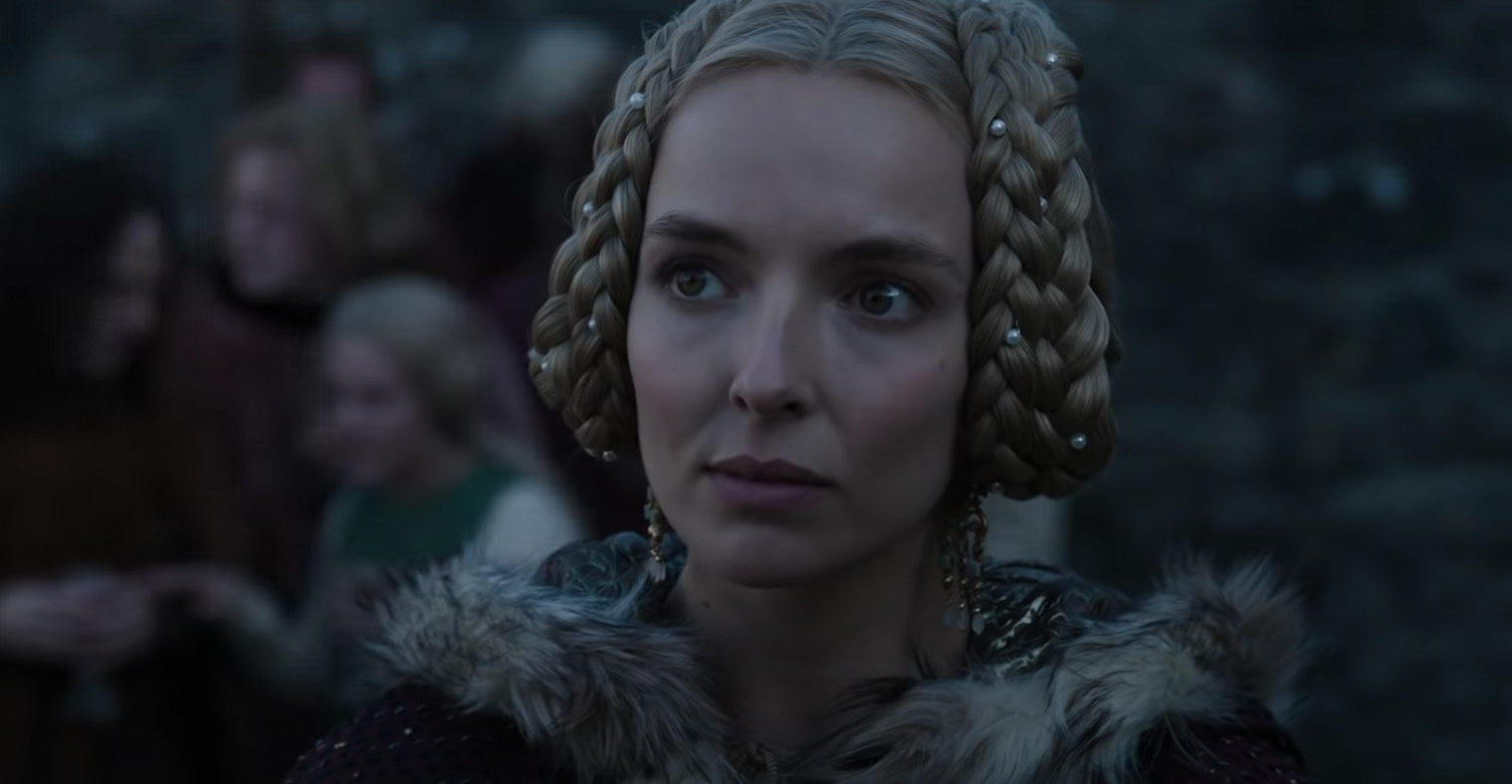 Sir Ridley Scott is back in 2021 at 83, and he does it with a huge period production under the title of The Last Duel with a script by Ben Affleck, who also participates in a secondary character. This film is one of the most anticipated to be released this year after several delays due to the pandemic.

Now, after months of waiting, is that finally 20th Century Fox has released the first official trailer for The Last Duel set in 14th century France where two knights have to face off from a story that could have a thousand truths, including the voice of a woman. This film is based on a true story.

The Last Duel introduces us to Jean de Carrouges, a gentleman who is married to Marguerite, a woman who claims to be happily married and fulfilling her obligations as a wife. One day, a friend of Jean called Jacques LeGris, comes to the region where they live … and it is from this meeting that everything gets complicated.

Marguerite is accused of having been unfaithful to Jean with Jacques; However, she defends herself by saying that she was actually attacked and raped by this supposed knight. What follows is a duel, at Jean’s request, to defend or regain his honor, leaving aside the importance of Marguerite herself.

Not being able to come to terms with who is telling the truth, Knights used to challenge each other to duels to let God make the decision. If they found out, in any case, that the woman was telling lies, they would often receive exemplary punishment: die at the stake.

In this first official preview of The Last Duel We can hear how Marguerite’s character claims to be telling the truth, so a woman replies: “The truth does not matter … only the power of men“. Jodie Comer, Adam Driver and Matt Damon star in this period drama.

Here we leave you the first trailer of The Last Duel, which has a release date scheduled for the October 15, 2021.

Due to the pandemic, several major projects accumulated that have been released or will be released in the remainder of the year. The Last Duel is one of Sir Ridley Scott’s projects, as he has other huge stuck productions like House of Gucci on the murder of Mauricio Gucci, grandson of the founder of one of the most important and exclusive fashion houses in the world

This film stars Lady Gaga as Patrizia Reggiani and Adam Driver himself like Mauricio. This actor has just premiered his musical in Cannes Annette from director Leos Carax with Marion Cotillard. Driver has two other movies due out in 2022.

Matt Damon, another of the actors who appear in The Last Duel, not only has this premiere mapped, but it was also presented at Cannes with Stillwater by Tom McCarthy. It is known to appear in Thor: Love and Thunder de Taika Waitit; this is his return to the MCU after a cameo in Thor: Ragnarok as an actor who plays Loki. 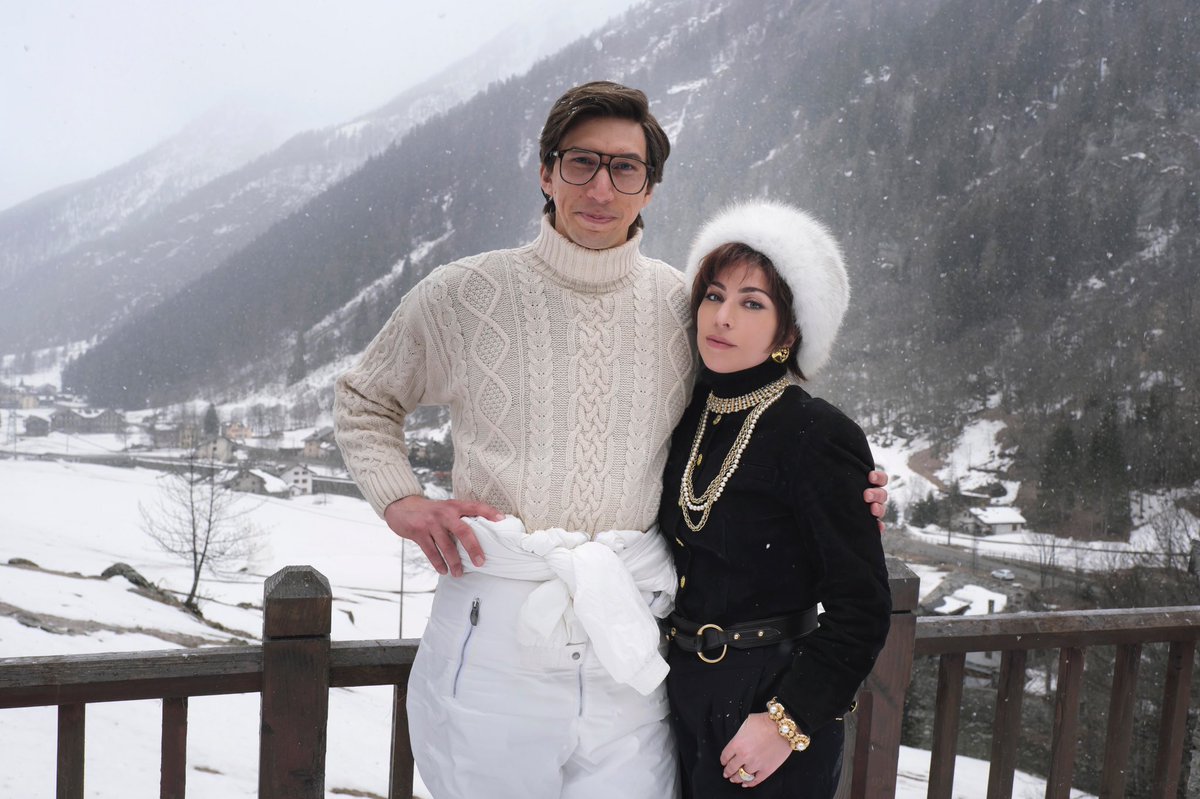 Adam Driver and Lady Gaga as Mauricio and Patrizia Gucci in ‘House of Gucci’.