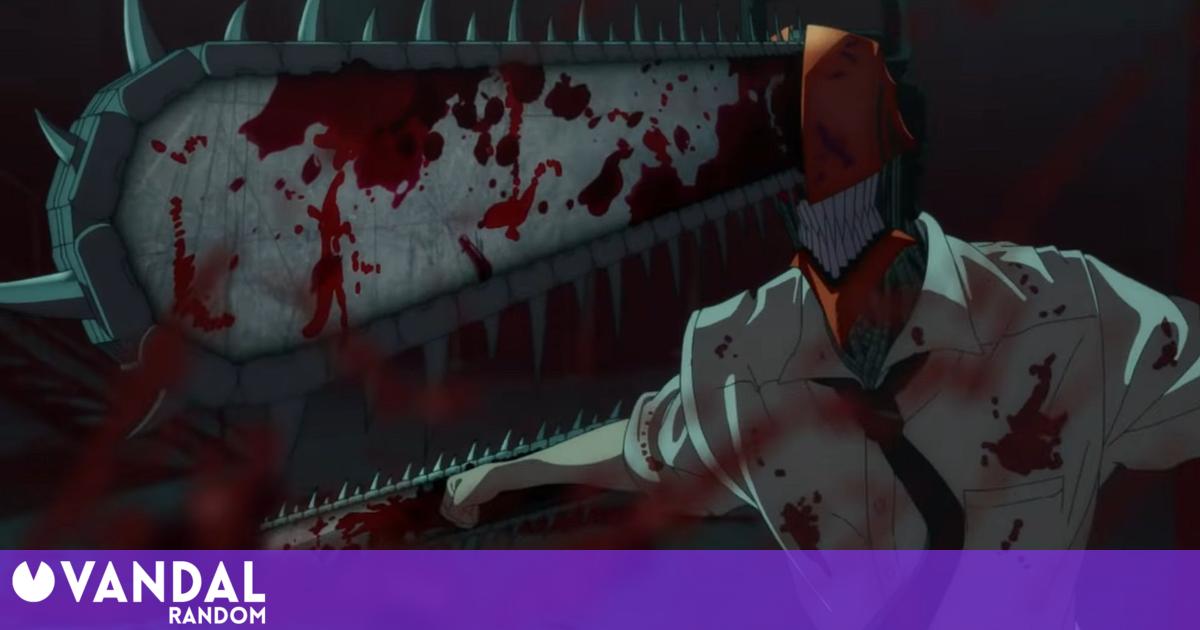 Fans have finally seen the first preview of Chainsaw Man, the anime adaptation of the famous manga signed by Tatsuki Fujimoto. This week, the producer MAPPA has revealed the trailer for this brutal series that promises great dose of action, demons and adventures, all framed within the genre Shonen. We leave you with the first images of the anime, which is preparing to debut in 2021; His date of arrival in Spain is still unknown.

The story puts the magnifying glass on Denji, a young man who has inherited a large amount of debts after his father passes away. To meet these payments and save himself from being murdered, he starts selling his body parts and uses his chainsaw-like demon pet (named Pochita, for some reason) to work in the service of his creditors. However, when this demon dies, his soul ends up merging with Denji … transforming our protagonist into a hybrid of man and chainsaw.

Given his new abilities, Denji ends up traveling to the big city to officially work as a demon Hunter. However, he will have a long way to go before he is able to master his new skills. Together with our protagonist we will find a group of demon hunters, who will accompany him throughout this peculiar adventure. Although his proposal is, to say the least, somewhat particular … the truth is that Fujimoto has managed to win over readers thanks to his combination of super powers, demons, interesting characters and scenes loaded with pike.

Denji, a hybrid man with a chainsaw, is our protagonist

The anime will be directed by Ryū Nakayama with a script written by Hiroshi Seko. Among the characters we also find Power (a demon that lives inside the corpse of a human being), Makima y Aki Hayakawa, which are two demon hunters that we will find with Denji. The production, at the moment, does not yet have a release date, but its development is in charge of MAPPA (Jujutsu Kaisen, or the final season of Attack on Titan).