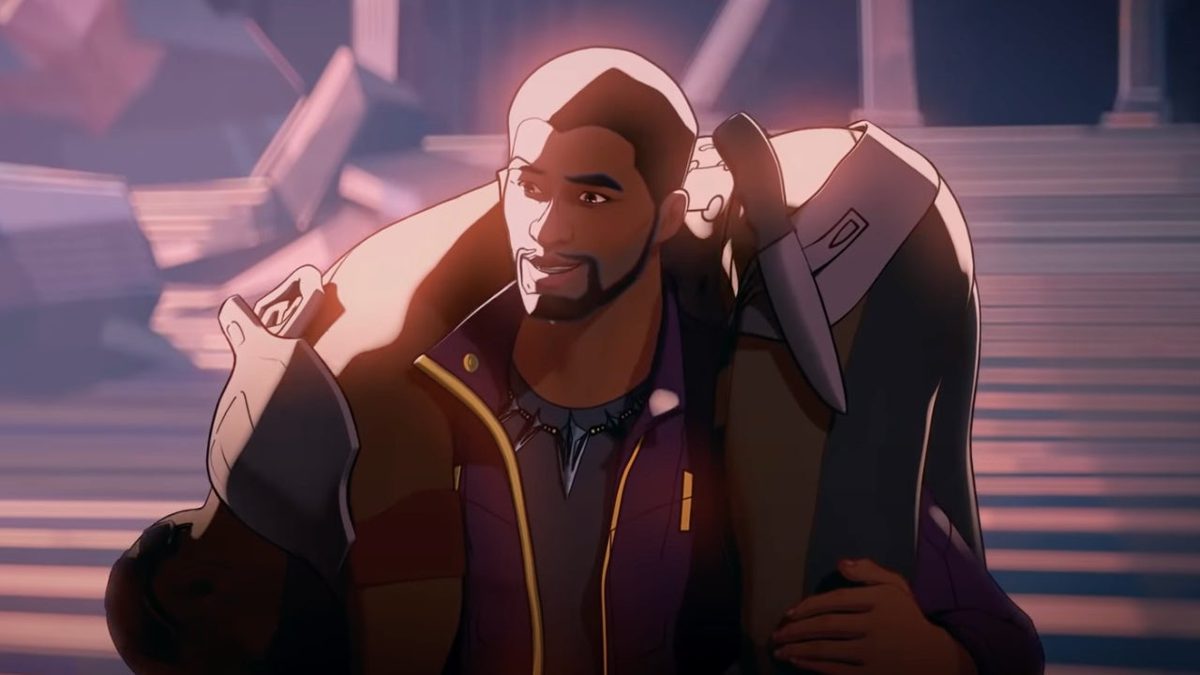 The series What if …? premiered last week with an incredible episode of Captain Carter replacing Captain America. This week it’s the turn of Chadwick Boseman, who will show us What if Black Panther was Star Lord? It is an episode that evokes a certain sadness, as it was the actor’s last job before he passed away.

As we told you a few weeks ago, Chadwick Boseman was really excited about the series What if …? why allowed him to take his character, T’Challa, to other horizons beyond the seriousness and solemnity of Black Panther. This week we will see him as Star Lord, a character that moved Boseman to such an extent that Kevin Feige himself decided to take advantage of it for Black Panther 2 or Black Panther: Wakanda Forever.

Kevin Feige opens up about Chadwick Boseman’s final performance as T’Challa in #WhatIf, revealing how it informed the direction of #BlackPanther2 at the time. https://t.co/BcSX5GyNzt pic.twitter.com/Y97vH18ZL3

“We didn’t know what his final performance would be, obviously“Feige told Variety on the red carpet for Shang-Chi and the Legend of the Ten Rings. “He came in numerous times, he was so excited about it, he was so excited. He read the episode that will air in 24 hours and then he came back and said ‘I really love this version of T’Challa.’ And after that we had a conversation with Ryan about, ‘How do we get any of this?“.

Black Panther: Wakanda Forever will feature much of the cast from the first film and new additions. Additionally, Marvel Studios confirmed T’Challa would not return to the MCU after Chadwick’s death. We still do not know how Disney will give a dignified ending to the character, so we will have to wait for the official premiere of the film.