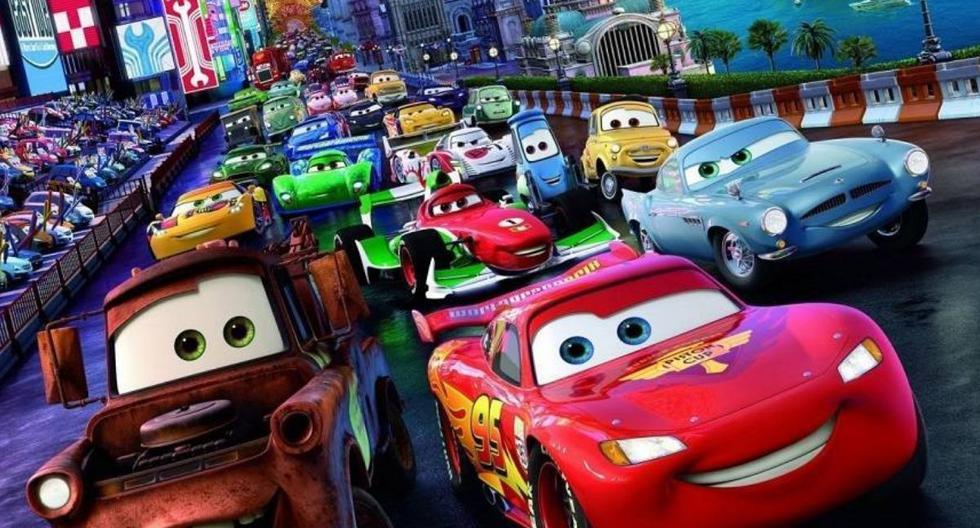 “Cars”Is one of the films most appreciated and loved by fans who like animated films. Many children grew up watching this spectacular franchise and, now, the same followers are the ones who wonder why no human being appears in the saga, despite the fact that the history of this production is based on cars, which have played a very important role. in the history of mankind.

MORE INFORMATION: “Up: an adventure to the height”, how many balloons did Carl use to travel with his house?

The question of followers of “Cars”, about why there are no humans in the movie has sparked many theories to explain this detail in the universe of Pixar. The moviegoers, true to their style, have tried various hypotheses, even going so far as to pose chilling positions.

One of the theories that explains the absence of humans in “Cars”, is that the story is told from the future where people are no longer on Earth and are going to seek an improvement for their lives. This thought makes a lot of sense, because as we see in the film, the city appears deserted and with few green areas.

MORE INFORMATION: Why doesn’t the post-credits scene on “Soul” make any sense?

WHY IN “CARS” NO HUMANS APPEAR?

Other “Cars” fans have wanted a more radical sense of the film’s lack of humans. According to the loyal followers of Pixar, there was so much admiration for the technology of the cars, that the creators of these themselves ended up becoming one of them, and thus the rest of humanity. This was accompanied by images of humans assembled inside the “Cars” units.

Internet users say that the characters we see in “Cars” are men and women transformed into vehicles, because they love the latest technology so much that they decided to be part of them. Remember that in the film, cars have professions such as firefighters, policemen, doctors and others. Because of this, it would not be uncommon for humans to use their abilities to enter these machines.

Although, this would not be the first time that loyal fans of “Cars” make this type of theories a little hair-pulling about their favorite characters. Others venture to think that Pixar productions connect and their characters live on the same timeline.