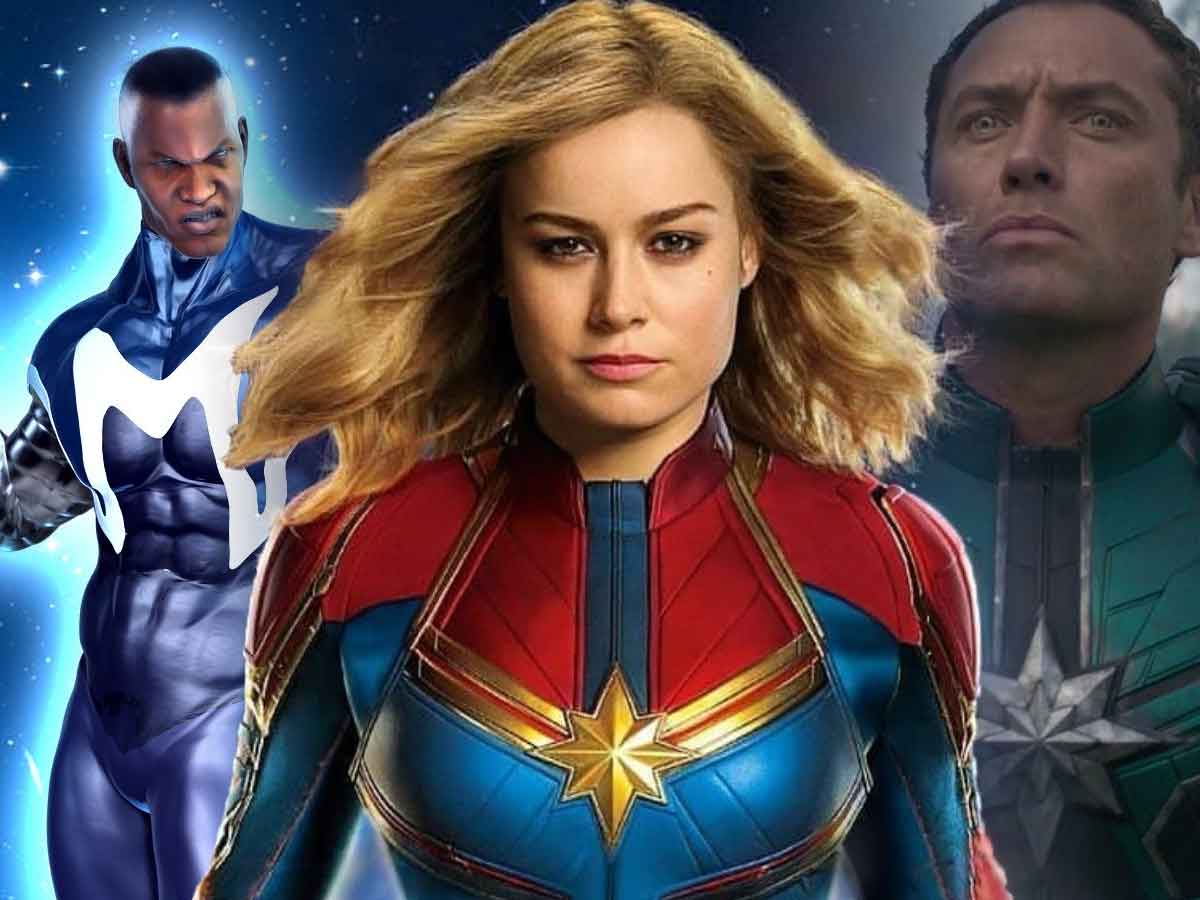 They are already planning the filming of Captain Marvel 2 which is really called The Marvels and it will have fascinating surprises.

Capitana Marvel 2 (The Marvels) will continue the adventures of Carol Danvers (Brie Larson) after the events of Avengers: Endgame (2019). It will also be accompanied by two new additions to the Marvel Studios Cinematic Universe as they are Monica Rambeau (Teyonah Parris) Y Kamala Khan / Ms. Marvel (Iman Vellani).

Now, it has been revealed that Captain Marvel 2 it will have two more characters. Since two assistants have been added to the film’s production on IMDb. The first is John Humber, who works for Jude Law, while the other is Samantha Jackson, assistant to Shamier Anderson.

Jude Law was in the first installment of this superheroine playing Yon-Rogg, a character who goes from being an ally of the protagonist to one of the main villains. Yon-Rogg survived the events of the first film and since he belongs to the Kree race his appearance should not change much, something that we already verified with Ronan the Accuser. Although they could also show some flashback of the past of Carol Danvers.

For now we do not know who Shamier Anderson could play.

According to rumors, Shamier Anderson could give life to Blue Marvel in the film Captain Marvel 2. This character whose real name is Adam Brashear, received his powers when an antimatter experiment goes wrong. He has super strength, speed, endurance, and can manipulate energy and antimatter. So it would be shocking to be able to see it in the cinema. He has also had a romantic relationship with Monica Rambeauso they could explore bisexuality at Marvel Studios, creating a love triangle with Carol Danvers.

Would you like to see Yon-Rogg and Blue Marvel in the Captain Marvel 2 movie? We hope they will soon reveal more information about this new installment of UCM that will be released on November 11, 2022. While we wait, you can see all the participations of Brie Larson in the franchise in Disney Plus streaming platform.

Spider-Man: No Way Home, what was the Venom deleted scene going to be like? - FreeGameTips
'The Lord of the Rings: The War of the Rohirrim', Warner's anime film, already has a release date
One of the most important movies Robert De Niro and Al Pacino could have a sequel