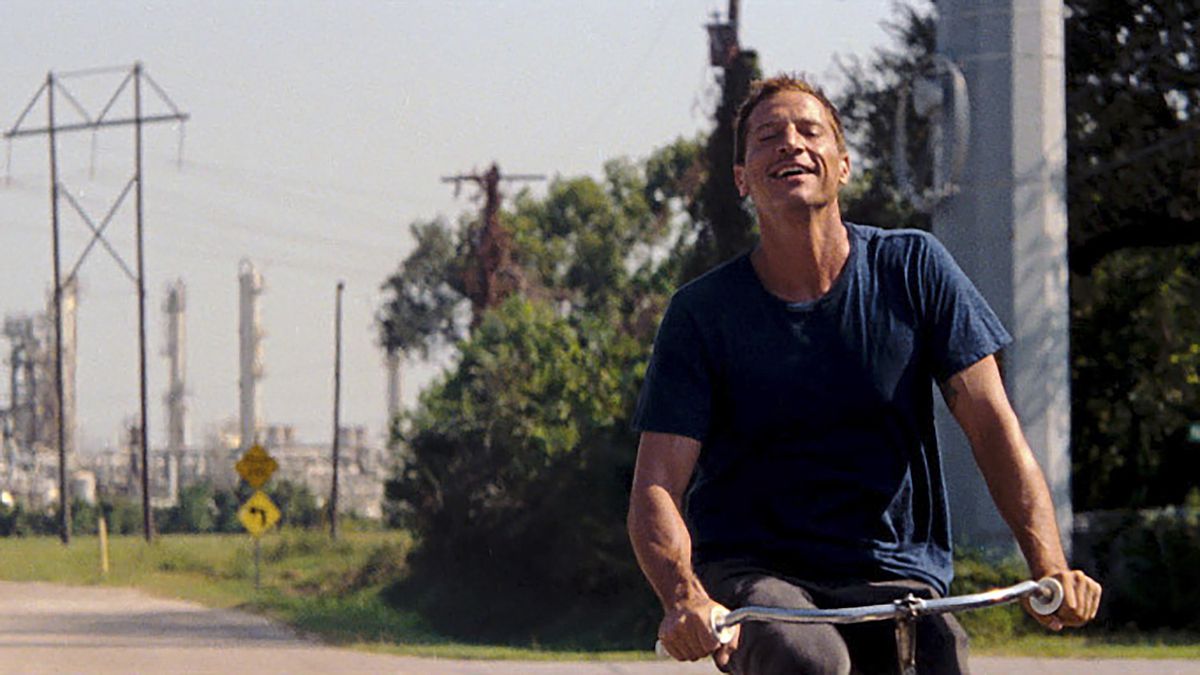 Although you end up with a remarkable mental and physical empathy (in my case it is impossible for me to find a more or less fixed and comfortable position in the armchair when the movie session is marathon and it does not manage to hypnotize me either), after attending without respite three films with a collective seven-hour footage, I can’t complain excessively about what I’ve seen. They have not caused me very pleasant sensations, I will have forgotten them with the same haste that I have consumed them, but none of them is a horror. In other words, the one who does not console himself is because he does not want to.

There is also nothing that causes an allergy in The story of my wife, from the Hungarian director Ildikó Enyedi, but it would have been nice if you cut the three hours in length. I think we would have fully understood what he intends to tell if he had put the scissors in the montage. It narrates the romantic and fulminating encounter between a ship captain and a mysterious and sophisticated lady, the immediate wedding, the ravages, jealousy, infidelities, lies and reunions in that atypical relationship over time. The protagonists have assumed the “neither with you nor without you” and the outcome can only be devastating for both parties. The director has a visual sense and a lyrical vocation, although she cannot get too involved in the fever felt by the characters.

Jacques Audiard, author of The Olympics, created justified expectations. His cinema has always had an interest and in the case of A prophet his talent, toughness, and cloudiness reached high levels. Here he talks about youthful love affairs, about new forms of relationship between a black boy and two Asian girls and another white girl in the Chinatown of Paris. It is acceptably narrated, but there is nothing exceptional about it.