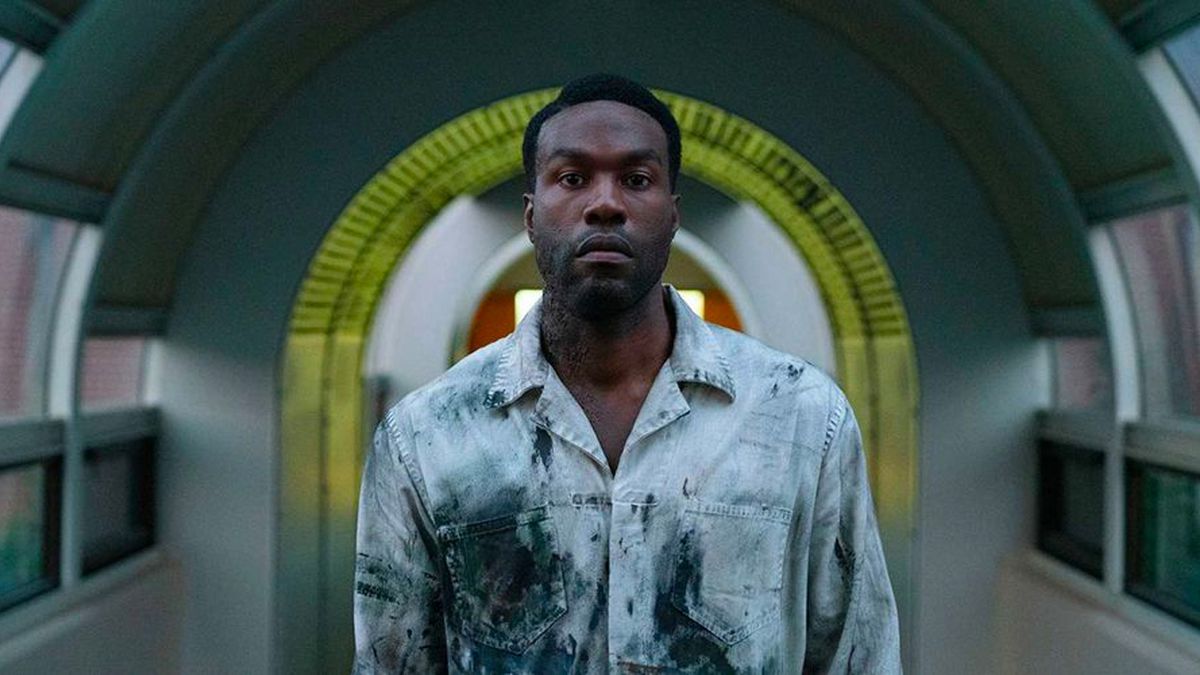 The myth of Candyman (dare to say his name five times in front of a mirror) was born from a story by the British Clive Barker entitled The forbidden, later converted by the same writer into a short film of the same name, in 1978. But the urban legend immersed in its text did not become famous until Candyman, the domain of the mind (1992), a film by Bernard Rose with a reputation for remarkable —which for this critic is no more than discreet, despite its points of interest—, which amplified Barker’s horror tale and which led to two forgettable subsequent sequels.

But it is now, in 2021, when the most ambitious work on the figure arrives: candyman, to dry, sequel produced and co-written by Jordan Peele and directed by Nia DaCosta, who, like arrogance Let me out, takes advantage of the terror to take him to the terrain in which the director of Us: social activism, denouncing the situation of African Americans in the United States, and allegory about racism. Criticism of the system transcends fear: with the creation (and subsequent destruction) of ghettos by whites; with violent (and sometimes criminal) arrests by the police; and with the excesses of the executive and judicial powers.

Aware that the figure of the tall, lanky man in a long coat and a hook for an arm was not too scary even in the nineties, DaCosta – who will be in charge of Captain Marvel 2— it has almost completely removed its image and reduced its presence. Even in a good part of the crimes he has turned her into an invisible figure, which gives rise to much more impressive sequences in her staging, also helped by the world of contemporary art in which the main painter moves. Thus, along with the beautiful recreations with Chinese shadow shapes that recall Rose’s film, with which there is also a very ingenious fusion between the characters of one and the other, this candy man offers a rich catalog of framing, leisurely camera movements, architectural lines, and artistic sophistication.

The terror, present, of course, but never overwhelming, is thus veiled by the style and, above all, by the subtext: Candyman is not a bogeyman, but the way in which blacks, as individuals and as a community, cope current and past challenges in the #BlackLivesMatter era.