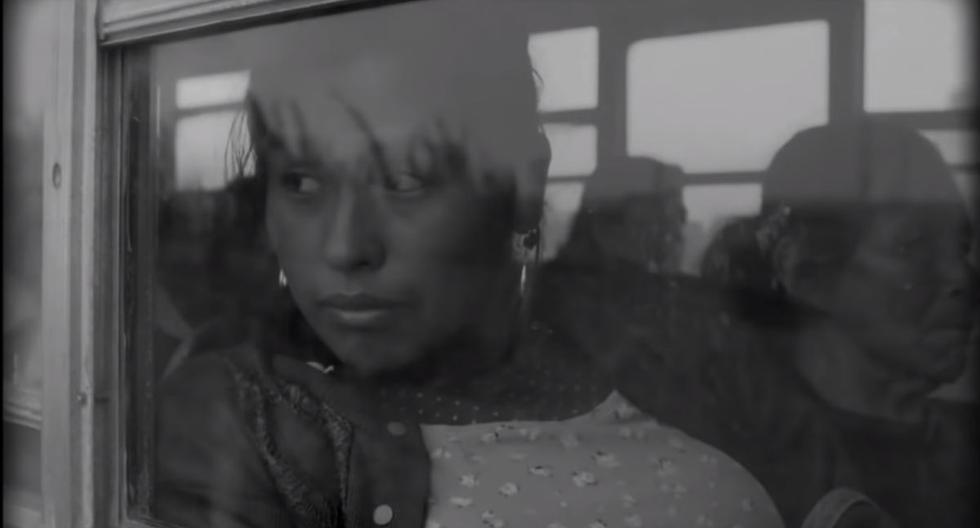 This Sunday, June 13, the nominations for the Platinum Awards for Iberian-American Cinema. The VIII Edition will be held from the IFEMA fairgrounds on October 3 in Madrid (Spain).

However, it was not the only Peruvian production nominated. “We Are All Sailors” He was also nominated for Best Supporting Male Performance for Beto Benites and Best Supporting Actress for Julia Thays.

Likewise, the Peruvian documentary “Chalk Circle” it was nominated for Best Documentary Film and Platinum Award for Cinema and Values ​​Education.

“Manuel of Survival”, Argentine-Peruvian production also received several nominations, such as Best Male Performance in a Miniseries or Teleserie and five more nominations.

Like “Ruido Capital” (Colombia and Peru), which was nominated for Best Ibero-American film miniseries or teleseries.

Amazon buys MGM studios to get stronger with movies online 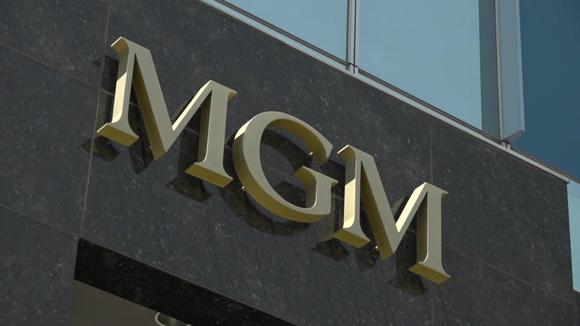 Amazon announced on Wednesday that it will buy the iconic MGM movie studios for $ 8.45 billion, giving it its vast and historic catalog to strengthen itself in the world of streaming.