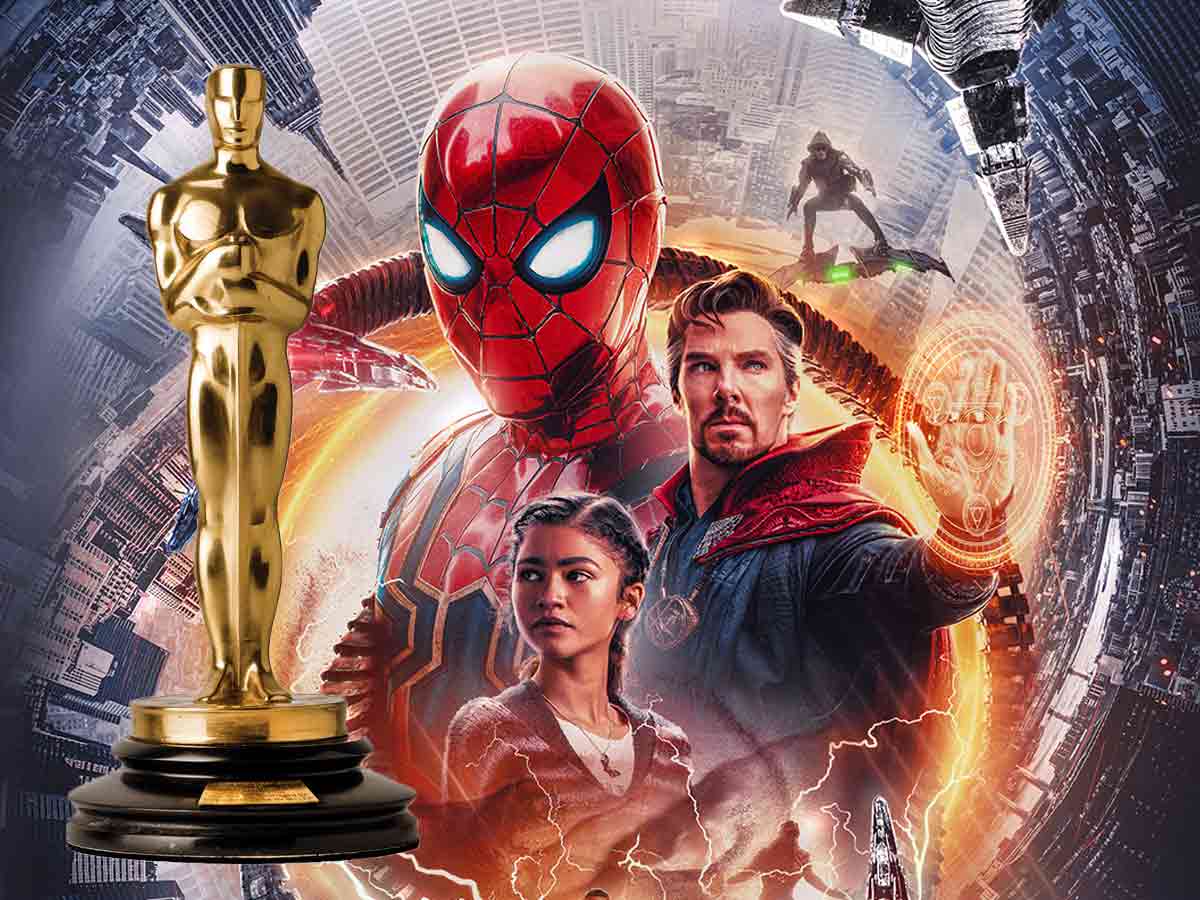 Viewers are enjoying Spider-Man: No Way Home in a big way, but so are critics. So… Could it win the Oscar for Best Picture?

Spider-Man: No Way Home It will undoubtedly be responsible for saving cinemas in 2021, since its collection will be monstrous, but it is also not leaving anyone indifferent and it could even compete for the best film awards. At least he thinks so Peter Hammond, who is a leading film critic and award columnist.

“It will help get people back to the movie theater experience, and maybe they will like the James Bond movie before it possibly also attracts older viewers, even those at the high-level Academy demonstrations . Saving the cinematic experience is just as important as saving the world for Spider-Man: No Way Home… Hopefully the members of the Academy don’t make fun of us and acknowledge the cinematic experience and the sheer emotions that go into making movies like this marvel of Marvel Studios ».

The Oscars are usually quite at odds with superhero movies.

Despite the fact that in recent years, movies based on the great comic book characters tend to be the highest grossing, they generally go unnoticed at the Oscars. Although there are always rare exceptions, such as The dark knight (2008), Black Panther (2018) the Joker (2019). we hope that Spider-Man: No Way Home have your appreciation.

Is it really that good? The answer is yes! As Spider-Man: No Way Home It has all the elements that make people enjoy the most in the cinema like action, great special effects, shocking villains, incredible cameos and much fan service. All this mixed perfectly by Jon Watts, a director who will also be in charge of The Fantastic Four. Here is our review of the film.

Spider-Man: No Way Home is currently in theaters, while the rest of the installments of Marvel Studios can be seen in the Disney Plus streaming platform.

Can Spider-Man: No Way Home win the Oscar for Best Picture