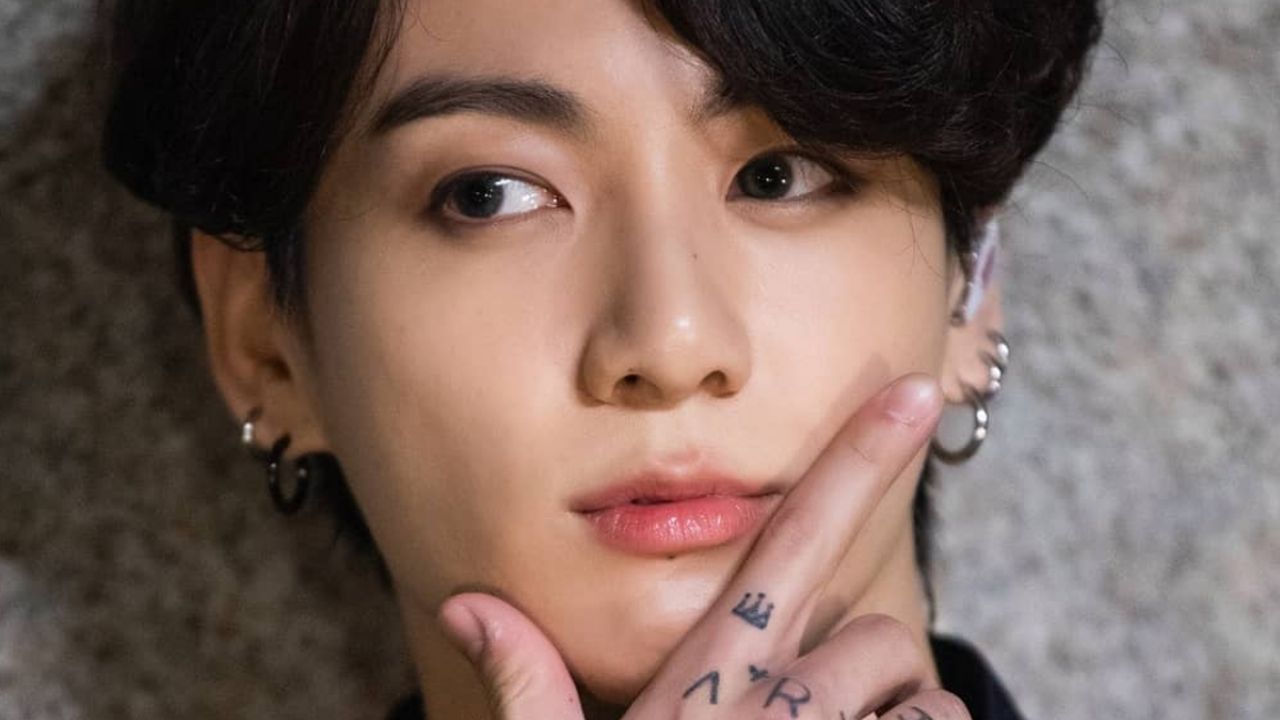 Who is the most romantic of BTS? The K-pop group once chose Jungkook as the member who is better than girls, even believing that he could get married first. The idol has also fallen in love with his fans countless times and seems to have a romantic side thanks to his favorite movie.

The youngest of the members could be the one who had the most girlfriends before debuting, rumors say that he had at least 3 non-famous partners, but now he is focused on his career.

In his free time, he also takes time to enjoy the music of his favorite artists, as well as his favorite series and movies, among them are those of Iron Man y el anime “Your Name”, but there is one that stands out from her list and it is that thanks to her Jungkook believes in true love.

Jungkook is a fan of this love movie

Months before Jungkook de BTS was born, this film was released and it became a phenomenon of cinema, in addition, it was starred by one of the most famous actors in Hollywood.

K-Pop idol confessed be a big fan of “Titanic”by Leonardo DiCaprio and Kate Winslet. It was launched in 1997 and portrayed the tragedy of a ship that sank in 1912 after hitting an iceberg, but in addition to portraying this passage in history, it also created uOne of the best known love stories: Jack and Rose.

It is one of the Jungkook’s Favorite Movies. In addition to the soundtrack, comedy, romance and drama, the main couple proved that social class was not an obstacle to falling in love, they were even together until the last second the ship sank.

The Golden Maknae explained that he likes it because it shows what true love is, in addition, on one occasion recreated the iconic Jack and Rose scene at the tip of the ship while they scream in the middle of the sea.

It may interest you: BTS shows its more Mexican side and enjoys mariachi music | VIDEO

Who has also chosen “Titanic” as his favorite movie it is V, the idol even wants to recreate this same scene when he has a partner.