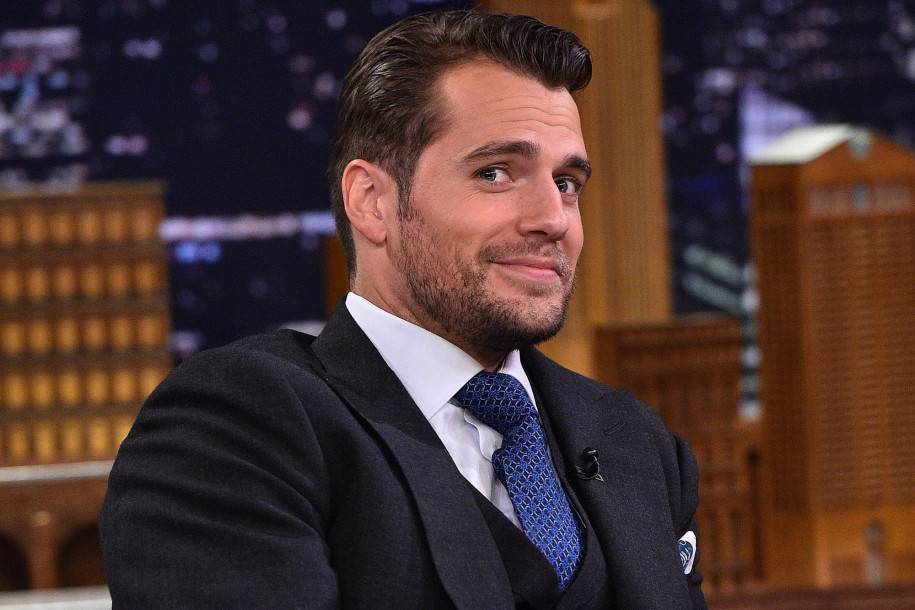 This new version produced by Lionsgate does not yet have a filming start date or release date.

Henry Cavill will star in another epic fantasy saga. The actor who plays the witch Geralt of Rivia in the series The witcher already Superman in the movies of the DC Universe, will be the big star of the new version of Highlander which will be captained by Chad Stahelski, director of the saga John Wick.

Cavill himself confirmed the news advanced by Deadline by sharing a screenshot of the American publication on his social networks and declaring his love since he was a child for the film from the 80s starring Christopher Lambert and Sean Connery.

“I have exciting news. I’ve been a fan of Highlander since I was a child. From the movies with all the glory of the 80s with music by Queen to the television series with an actor who looked a lot like one of my brothers, “he points out on Instagram in a publication in which he emphasizes that” not be shy with swords and having a director as talented as Chad Stahelski at the helm makes this an opportunity like no other ”to make this project“ an adventure that I (and hopefully all of you) will never forget ”.

In addition, the British actor was humorous by adding to the publication a second image with a bottle of Scotch whiskey, two books on the history of the kilt, popularly known as kilt, and a beautiful dagger. “And as you can see, lately I’ve been diving into my Scottish roots a bit and without realizing it … I’ve already started preparing my character!” He wrote.

Directed by Russell Mulcahy and starring Christopher Lambert and Sean Connery, the first film of Highlander saw the light in 1986 and presented a race of beings that can only be beheaded by one another at the hands of the other could only die by one another. The film follows in the footsteps of Connor MacLeod (Christopher Lambert), a Scottish knight born in the Scottish Highlands who has spent centuries fighting with others like him to survive and thus reach our days. At his side will be, Ramirez, an immortal veteran played by Sir Sean Connery. The film was followed by four sequels and three television series.

This new version produced by Lionsgate does not yet have a filming or premiere date and will feature a script by Kerry Williamson. (AND)