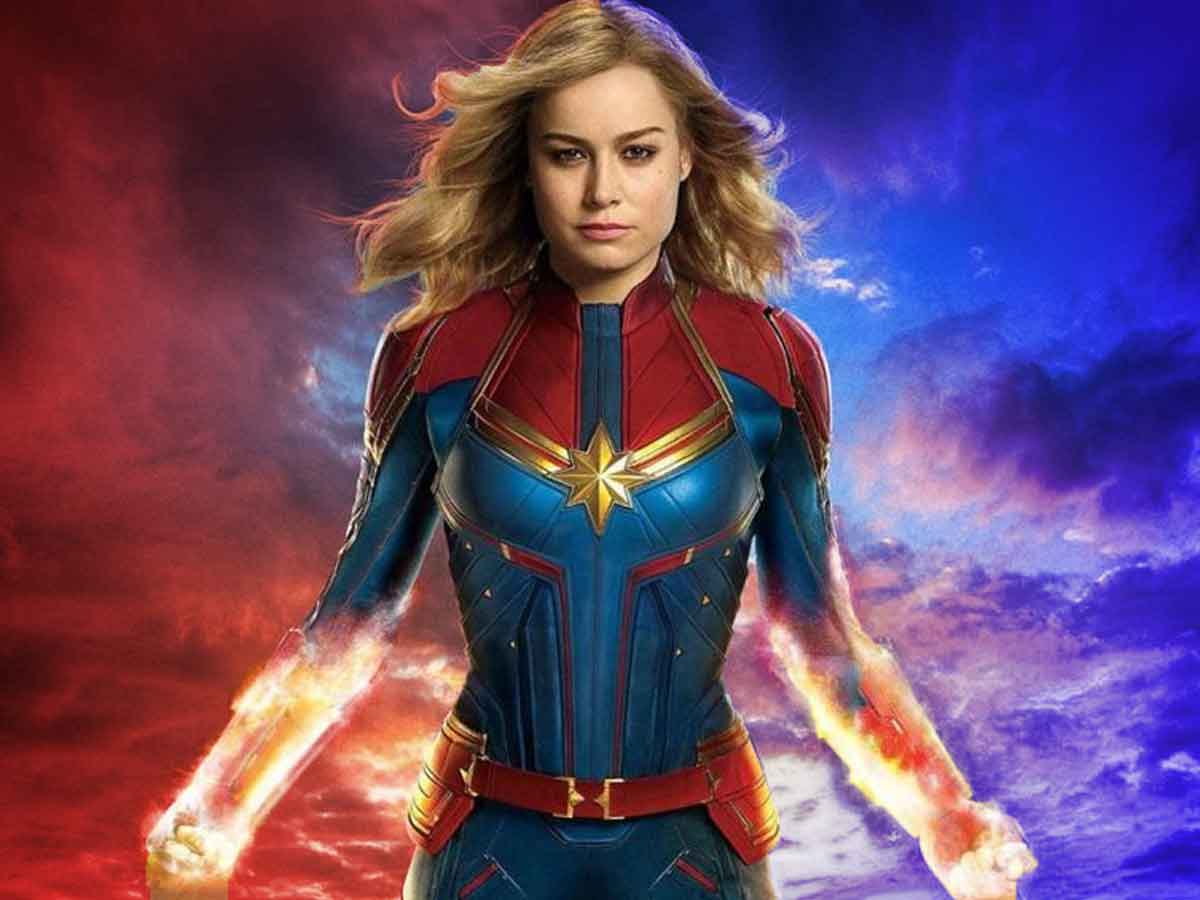 The actress Brie Larson, known worldwide for being Captain Marvel, will now be in another action saga.

Brie Larson will be in Fast and Furious 10the new film of the great franchise led by Vin Diesel. This has been confirmed by both actors in your social networks.

Own Vin Diesel He shared a photo where he is with Brie Larson And wrote: «Yes, yes, yes… You see this angel on my shoulder making me laugh, you say to yourself: That’s Captain Marvel. There is clearly love and laughter in this image. What you don’t see, though, is the character you’ll be introduced to in Fast 10. You have no idea how timeless and amazing she will be in our mythology. Beyond her beauty, her intellect… her Oscar, haha ​​it’s this deep soul that adds something that maybe you didn’t expect but longed for. Welcome to the Brie FAMILY.”

The actress herself recently said that she wanted to join the saga.

In an interview, Brie Larson commented: “Please tell everyone that of course I would like to be in a Fast and Furious movie. I’m obsessed. I love them. I think they are very good. They are very funny. And they’ve made me appreciate cars… I’m open to playing new characters and whatever. Whatever it takes, but I’m really down for a crossover moment. I think you tapped into something that is a true love of mine, so I would be so down.”

So this tenth installment of fast and furious It will be a real outrage, but we will have to wait to see it until May 19, 2023. Meanwhile, we can see all the movies of Marvel Studios where he has participated Brie Larson in the Disney Plus streaming platform.

Brie Larson signs for the biggest action saga in cinema