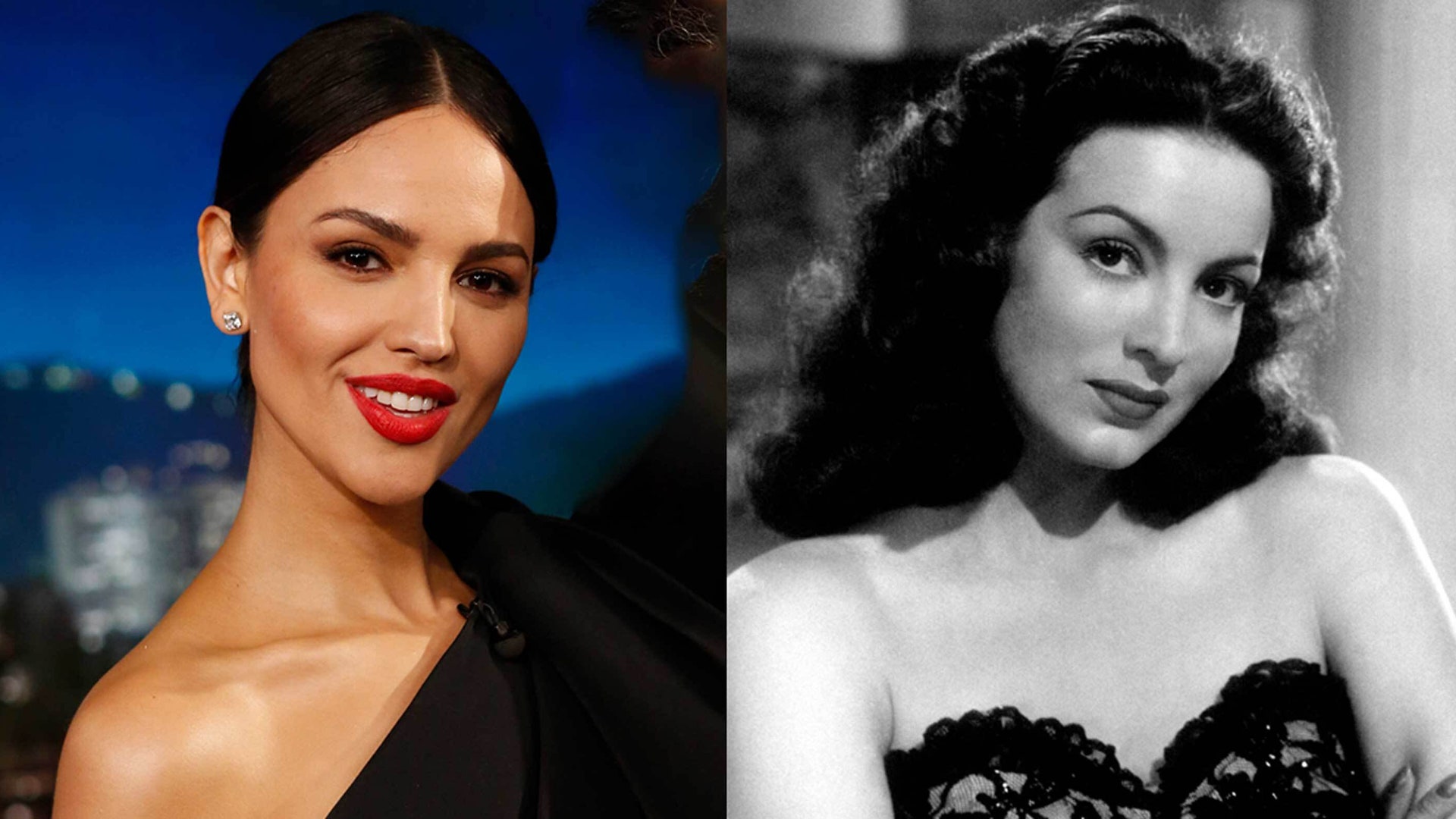 Today is a great day for Eiza Gonzalez. We always talk about how she came to Hollywood to stay, but this time, she has scored a real home run for Mexico, for her millions of fans and for those who love the myth of María Félix: The actress from Mexico City will star in and produce a biopic of this icon of Mexican cinema.

Actress Eiza González shared the news confirmed by Deadline through his social networks: ‘This is one of the most exciting moments of my life. I’ve always wanted to tell a story that introduces women who should be known, Latina women. Maria was a pioneer of the feminist movement that helped lay the foundations for future pioneers. Maria is an inspiration to me and to many others. I am very grateful to the Maria Felix brand for choosing us to share her story with the world! ” Said González.

The next tape about the life of María Félix It will be produced by Emmy winner Matthew Heinman and Linden Entertainment. Eiza Gonzalez She will also join as a producer, alongside Dana Harris and Nicole King. Currently, they are looking for a Latin writer to adapt the story of the Sonoran actress to the big screen.

According to Walter Rivera (who will be the executive producer) for said medium, the protagonist of Godzilla vs. Kong embodies’ the strength, intelligence, passion, character and beauty ‘of María Félix,’ We meet Eiza and in this film, she will have the power to influence change, as María Félix did and we know that in the hands of Eiza, the legacy of María Félix will be portrayed in its truest light, ‘added Rivera.

At the moment, no more details about the project are known. The news comes just a few months after Eiza Gonzalez reveal that she wanted to start her path as a producer of her own content and what a way to do it. Officially, we can call her the Mexican actress of the moment and now she not only represents our country in Hollywood, she will also be in charge of taking a legend of Mexican cinema, fashion and culture beyond its borders. Maria Felix no doubt she would be very proud.