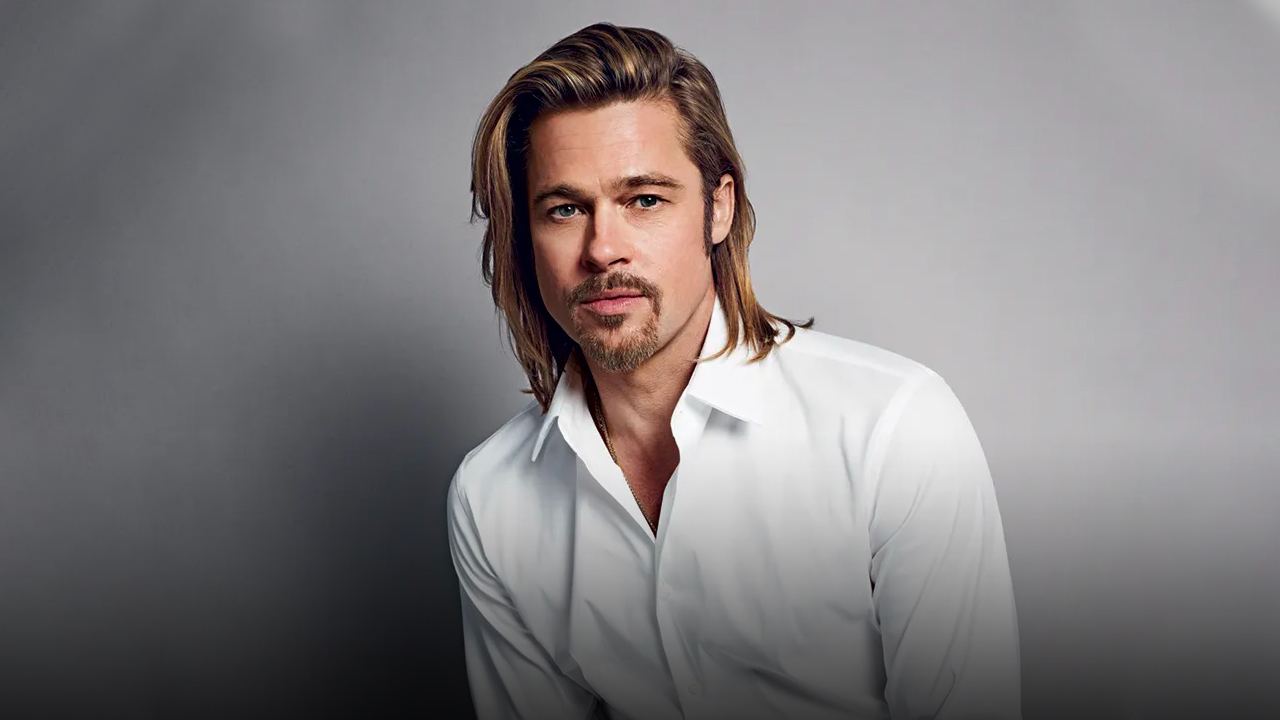 Brad Pitt can say that he has a fruitful career in which he has been part of many major productions of all kinds. However, no one is perfect and he made a slight slip by refusing to be part of a great movie.

In life, sometimes, you have to make complicated decisions that lead us to strange directions. The same happens with actors and actresses when they must choose between one role or another. The story that such an actor could have been in such a great movie, or box office, is quite recurrent: we saw it in Luis Miguel: La Serie, when we found out that Diego Boneta’s character could have starred in The Legend of Zorro instead of Antonio Flags. Something similar happened with Brad Pitt, who could have been in a big production alongside Morgan Freeman.

‘Things to clean’: Margaret Qualley and the anecdote of when she met Brad Pitt

This anecdote takes us back to 1994, when Pitt was on the rise to fame and was the pretty boy of Hollywood. Choosing which tapes he appeared in was crucial since, at the time, he couldn’t afford to indulge in any production that got him nowhere. Well then in that year, he had the opportunity to appear in Escape dream, a director’s Oscar-nominated film Frank Darabont, to which (spoiler), Mr. Pitt said “no thanks.”

It was Frank himself who told the story during the film’s 25th anniversary. Obviously did not offer him the character he plays Tim Robbins, but that of the prisoner named Tommy Williams, who although he was not the protagonist, was relevant in the plot. Since Pitt turned it down, the role ended up getting him Gil Bellows.

What role did you accept Brad Pitt instead of Escape dream? Well the one of nothing more and nothing less than Louis de Pointe du Lac, Tom Cruise’s vampire sidekick in Interview with the Vampire; character who, according to many moviegoers, is the worst role in his entire filmography, do you confirm?

Secondly, it was obvious why the actor from The fight Club he chose a leading role over one that had only two scenes; In addition, personally, he does not regret that decision, as he said in an interview for USA Today:

It would have been great to be there, but I don’t regret it. I just believe in the way things work and that was the role for someone else. Even the feeling of ‘Oh, that would have been nice’ redirects to a choice later on. Everything works together.

All is not lost, it’s not like the role of Louis took away his credibility, and later he was able to work with Freeman on David Fincher’s Seven. So everyone won.

Finally, it must be remembered that the AMC is already preparing a series of Interview with the Vampire, con Bryan Fuller as showrunner of the project.