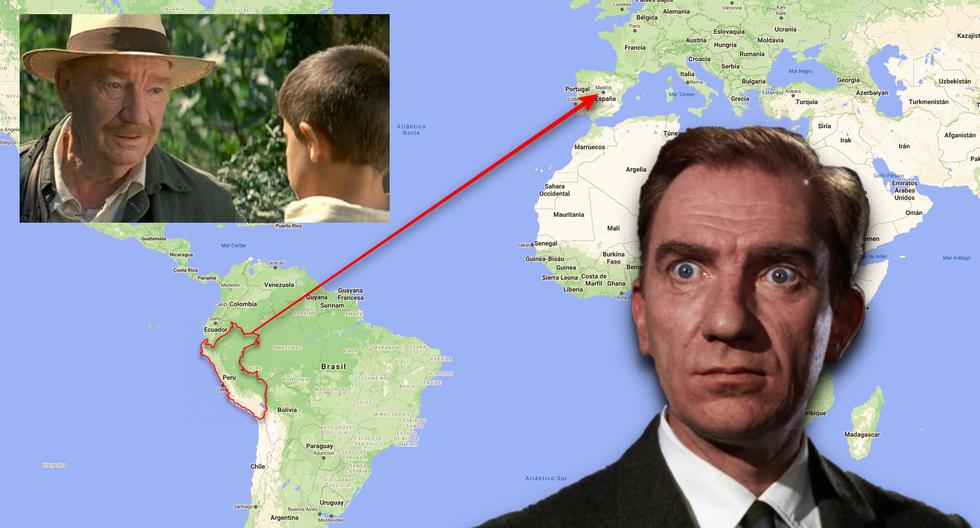 He was born in Lima in 1921, on August 28, when his mother, the actress Carola Fernández Gómez, was touring South America with the María Guerrero theater company. Little was the time that our lands kept this son and grandson of actors, who returned to Madrid at the age of three.

In the Spanish capital, Fernando Fernán-Gómez He began to study Philosophy and Letters, but his vocation and interest in theater led him to the stage at a very young age. During the Civil War he studied acting, and at the end he made his professional debut in the company of Laura Pinillos, the famous star of the musical magazine. There he met Enrique Jardiel Poncela, who in 1940 offered him his first opportunity as a supporting actor in the play “Heloise is under an almond tree”. In the cinema, his acting debut was marked by the movie “Cristina Guzmán” (1943), by Gonzalo Delgrás, with which he began a prolific career of more than one hundred and fifty feature films.

And is that Fernan-Gomez It exemplifies a tradition of cinema, theater and television that dialogues with realism, the farce and a certain quixotic idea of ​​Spanish culture. Actor, filmmaker, journalist, playwright and novelist, is a reference interpreter within the consolidation of the so-called classic Spanish cinema. His open attitude towards film production makes him present in popular cinema, but also in several generations of auteur cinema.

But Fernan-Gomez He was not just an actor, not even a director too. We are talking about a creator who jumped from the strictly scenic and cinematographic field to that of letters, being one of the most relevant writers of Spanish drama.

In his extensive career, in addition to the Goya as an actor, director and screenwriter, the awards for acting obtained at the international festivals in Berlin and Venice, the Gold Medal for Fine Arts (1981), the National Theater Award (1981) stand out. 1984), the National Film Award (1989), the Prince of Asturias Award for the Arts (1995), the Donostia Award at the San Sebastián Film Festival, the Bear of Honor at the Berlin Film Festival for his entire career (2000) and the Gold Medal from the Academy of Motion Picture Arts and Sciences of Spain (2001).

Considering the vital legacy of one of the most exceptional artists of recent Spanish culture, the Cultural Center of Spain joins the tributes that the Cervantes Institute pays him this January, by offering a cycle of four films, whether acted or directed. by the centennial artist. A set that, although reduced, is representative of his creative spirit.

It is “Asylum”, his first film as a director, released in 1953; “The strange trip” (1964); the documentary dedicated to him in 1976 by the filmmaker Jesús García de Dueñas and, finally, “The tongue of the butterflies” filmed in 1999 by José Luis Cuerda, which offers us one of the most remarkable performances of the actor, already 78 years old.

A friend and disciple of his, García de Dueñas dedicates this short documentary to him in which, from a montage game with various photographs of the actor, we hear from his own voice the motivations that led him to embrace the performing arts and his reflections on his I work in film, theater and television, in addition to his conclusions about his philosophy of life. From January 7.

This film marks the debut of Fernando Fernán-Gómez as a director. It is a reworking of tales from different sources about the world of patients confined in psychiatric institutions. In this feature film, some constants of his work as a screenwriter and writer can already be seen: intellectual comedy, traditional elements, a choral performance and adventures woven from surprises. From January 14.

A masterpiece of Spanish cinema, it gives a good account of the talent of Fernán-Gómez to shape stories of a bold modernity. Playing with different genres (comedy, suspense, realism or the musical), this film released discreetly at the time, gives an account of the monotony of village life, animated only on Saturdays when a musical group arrives from Madrid. Since January 21.

Adaptation of several stories by the writer Manuel Rivas, which allowed to recover the renovating spirit of the republican school. Fernán-Gómez offers one of his most memorable performances in his role as an old professor, who at the beginning of the Franco regime taught, with dedication and patience, everything he knows about literature, nature and even experience with women. In the background, the threat of fascism hangs over him and his students. Since January 28.

Each film can be seen on the CCE website (ccelima.org) and on the Vimeo channel of the Instituto Cervantes (vimeo.com/channels/institutocervantes) every weekend of January, from Friday 7, 14, 21 and 28, at 2 pm. until Sunday at the same time. 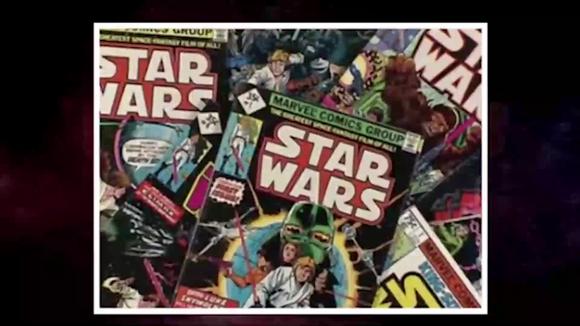 The influence of Star Wars is very large in pop culture, and has served as a reference most of the time in funny series and movies. null

Born in Peru and conquered Spain: the story of the actor and film director who made history in the Iberian country