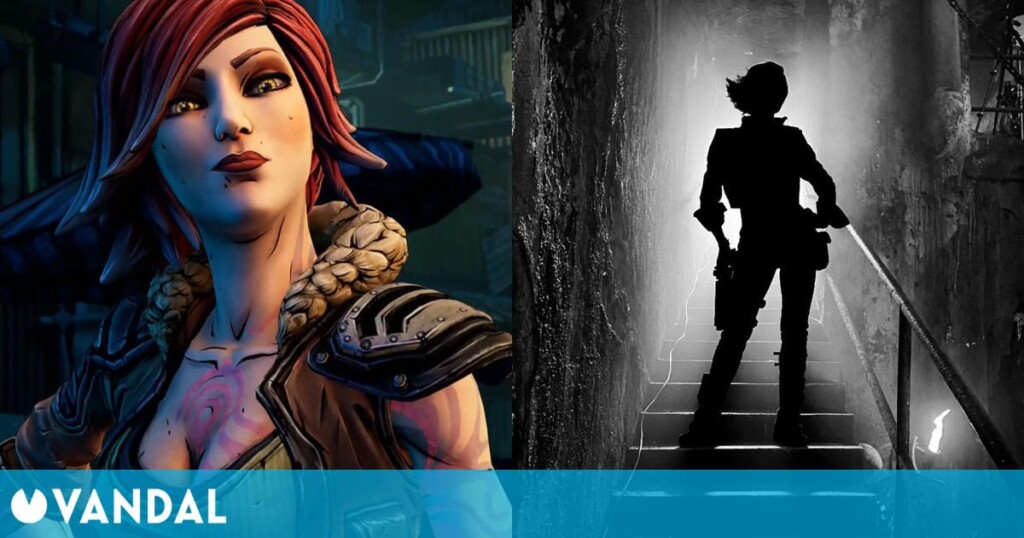 Borderlands The Movie little by little he advances new information. The adaptation in live action of the well-known saga of Gearbox has confirmed part of its cast, which is made up of renowned stars: Janina Gavankar like Commander Knoxx, Jamie Lee Curtis like Tannis, Ariana greenblatt like Tiny Tina, Florian Munteanu like Krieg, dgar Ramrez like Atlas, Kevin Hart like Roland, Jack black as Claptrap and Cate blanchett like Lilith. On this last character, we have already been able to take a first look at how to look in the film thanks to an image uploaded by Jamie Lee Curtis.

Through his personal Twitter, Jamie Lee Curtis wanted to share a first forward of Lilith in the live action with a short text: “Welcome to Borderlands and take a look at the secret photo I took of Lilith, our legendary heroine, psychopath, and hunter with a bad attitude. backlighting, so no details can be seen beyond the silhouette. At first glance, it seems that they have maintained the character’s characteristic clothing very well. For now, it can be appreciated that his short hairstyle has been kept, as well as the outfits that stand out. It remains to be seen if they have made any changes that cannot be seen right now.

In addition to the Twitter post, the actress has also shared the image through Instagram and has elaborated a bit more on the details. Lee Curtis She advances in a sarcastic tone that, next week, only if we are kind and let her know that we want to see more and they do not fire her for posting this, post other photos of Roland, Tiny Tina Krieg, Claptrap and herself as Tannis. He also mentions that we will soon be able to see the incredible mix of adventure, action and comedy from the brilliant minds of the film team and the original game. 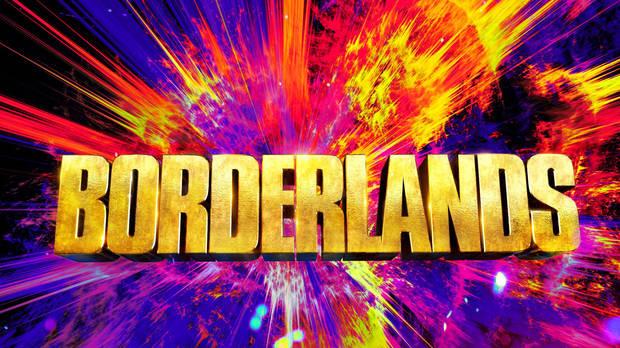 Below you can read the synopsis of the film: Lilith (Blanchett), a infamous outlaw with a mysterious past, reluctantly returns to his home planet of Pandora To find the missing daughter of the most powerful son of a bitch in the universe, Atlas (Ramrez). Lilith forms an alliance with an unexpected team: Roland (Hart), a former elite mercenary, now desperate for redemption; Tiny Tina (Ariana Greenblatt), a devastating preteen beast; Krieg (Florian Munteanu), Tina’s muscular and rhetorical protector; Tannis (Curtis), a scientist with a tenuous grip on sanity; Y Claptrap (Black), a persistent and cunning robot “. 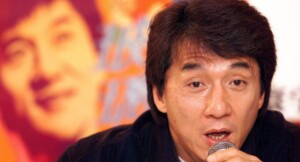 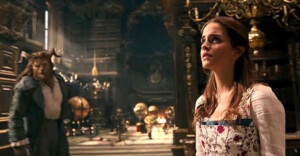 It’s official now: There will be a ‘Beauty and the Beast’ prequel series on Disney +! 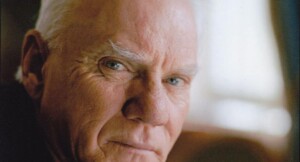 What happened to Malcolm McDowell after “A Clockwork Orange” 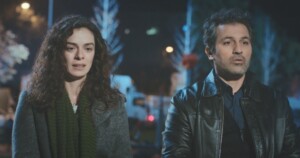 ‘Woman’: when will Antena 3 broadcast the end of the successful Turkish series? 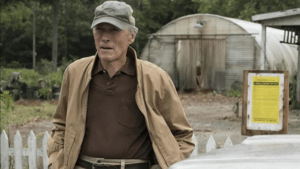 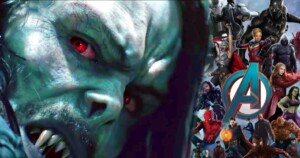